ISRO's EMISAT will launch alongside 28 other satellites from countries, including the US and Spain.

The Indian Space Research Organisation (ISRO) Monday said it will launch EMISAT and 28 satellites of international customers, including those from the USA and Spain, on 1 April from the spaceport of Sriharikota. 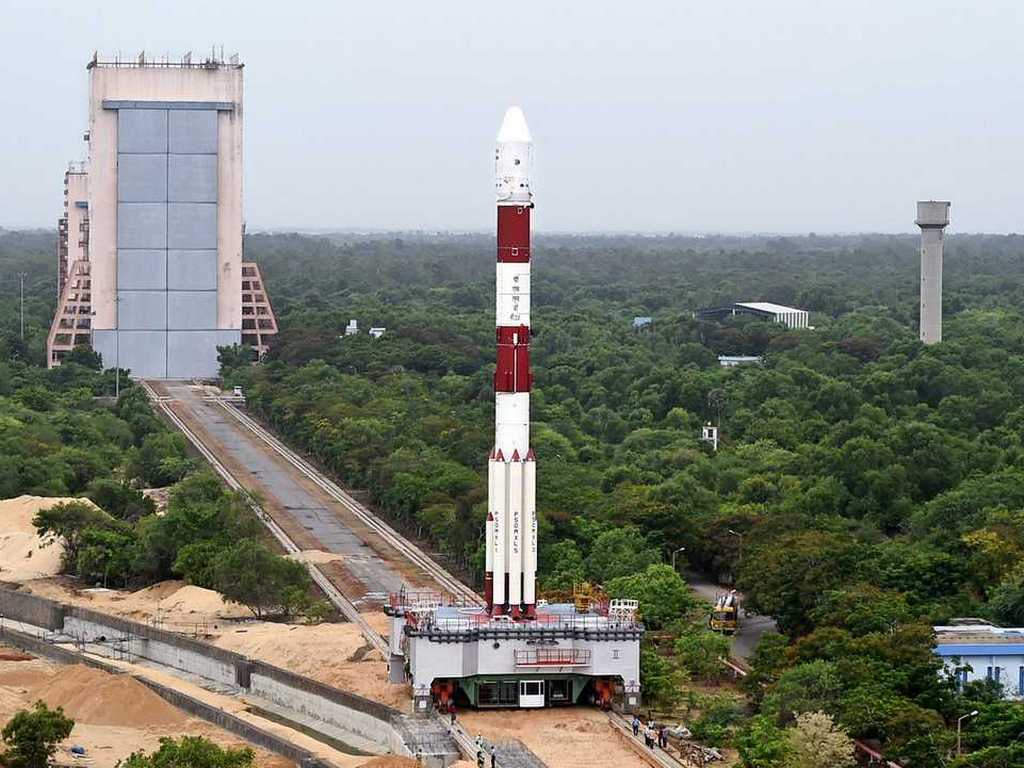 The 436-kg EMISAT and other satellites would be launched from the Satish Dhawan Space Centre in Sriharikota, over 100 km north of Chennai, onboard the space agency's workhorse Polar Satellite Launch Vehicle (PSLV) C-45, ISRO said in a statement here.

The launch would be subject to weather condition, it added.

Earlier, the launch was scheduled for 21 March but had been deferred to 1 April.

Weighing about 436 kg, EMISAT based on ISRO's Indian Mini Satellite-2 (IMS-2) bus platform. The satellite is intended for electromagnetic spectrum measurement, the statement said without giving any further details including the end-user of EMISAT.

ISRO officials, when contacted, declined to disclose the details.

The 28 international customer satellites were from Lithuania, Spain, Switzerland and USA and being launched under commercial arrangements, the agency said.

ISRO's PSLV-C45 launch of EMISAT, 28 other satellites: When, where to watch it live