The CartoSAT-3 is eighth in a series of indigenous Earth observation satellites built by ISRO.

Qatar is an Arab country in the middle east and the images show four main areas of the city – the Khalifa International Stadium, Palm City Gardens, the Old Doha Airport and the Dalla driving academy.

ISRO said, the images are high-resolution panchromatic and multi-spectral, and that “calibration and validation of the products are in process, to further improve the quality of products.”

The Cartosat satellites are a series of Indian optical earth observation satellites built and operated by ISRO. This series of satellites are a part of the Indian Remote Sensing Program and are used for Earth's resource management defence services and monitoring. The coloured image is of the Khalifa stadium image which is a multipurpose stadium, also known as the National Stadium. It is part of the Doha Sports City complex, which also includes Aspire Academy, Hamad Aquatic Centre, and the Aspire Tower. One can see the Aspire Academy, as well and the Aspire Dome, which is the largest indoor multi-purpose dome based in Qatar. The dome has the capacity to host 13 different sporting events simultaneously in a climate-controlled arena. The second image of the Old Doha Airport is black and white and one can see, and looks like an abandoned airfield with one lonely airplane on the tarmac. 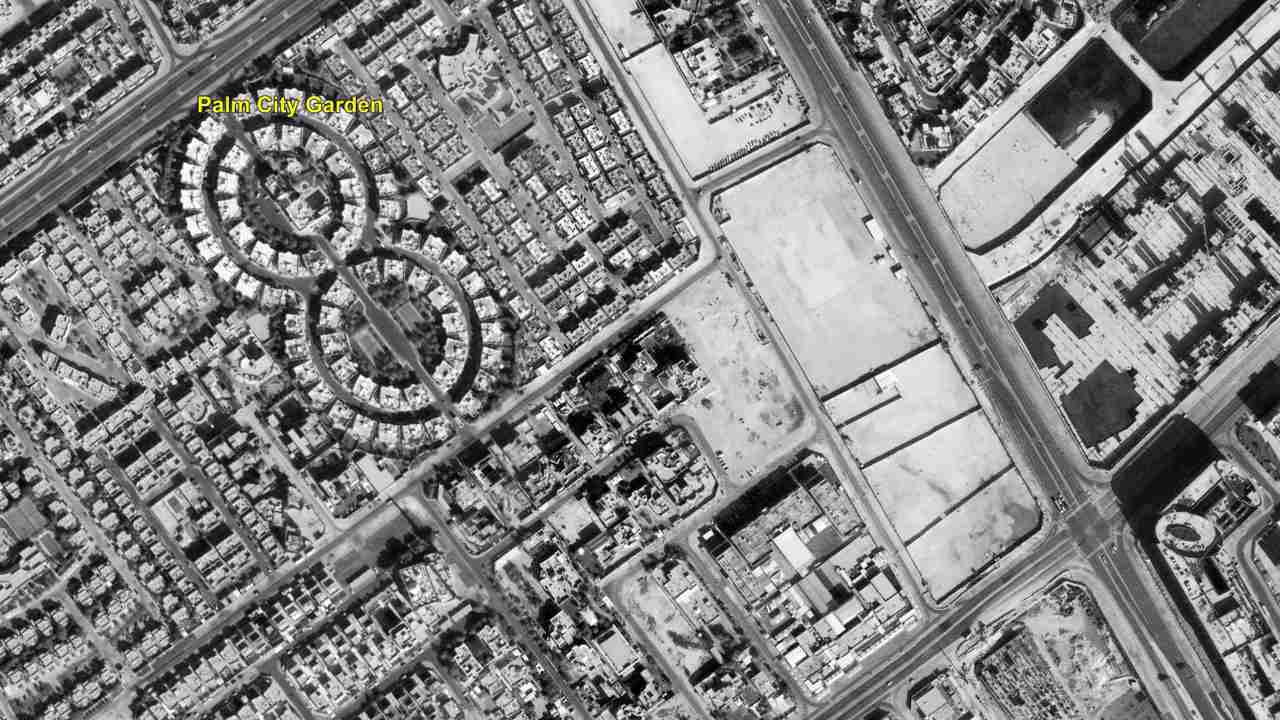 The third image, another black and white image, captures the Palm City Garden 2 and the capital city of Qatar — Doha. 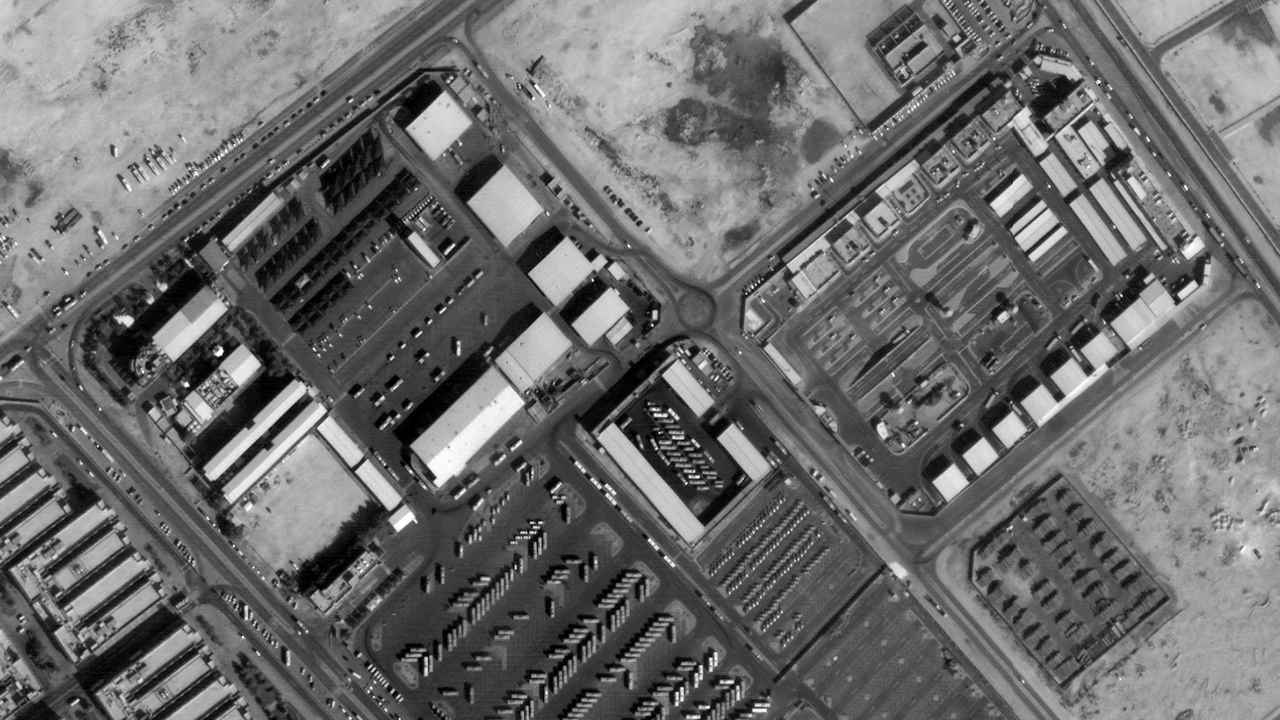 The Dalla Driving Academy, in Doha, is captured in the fourth black and white image. It is the largest driving school in the country.

The satellite was launched on 27 November 2019, on board a PSLV-C47 from the Satish Dhawan Space Centre (SDSC) SHAR, Sriharikota in Andhra Pradesh.

The CartoSAT-3 is the eighth in a series of indigenous Earth observation satellites built by ISRO. With its highly-advanced remote sensing capability, CartoSAT-3 is a leap of advancement over its predecessor CartoSAT-2, with a wider spatial range (of view) and finer resolution (of up to 0.25 metres or 25 centimetres).

The satellite is undoubtedly one of the most advanced imaging satellites ever built by ISRO, with the capability to produce some of the most high-resolution aerial imagery in the world — certainly the highest of any ISRO satellites. It will also image across multiple spectra — panchromatic (captures all visible colours of light), multispectral (captures light within specific ranges in the electromagnetic spectrum) and hyperspectral (captures light from across the electromagnetic spectrum) earth observation mission.