ISRO PSLV-C43 launch mission today: When and where to watch launching of HySIS and 30 other satellites

ISRO's PSLV-C43 is a 112 minute-long mission to put satellites from India & 30 other countries in orbit.

The Indian Space Research Organisation (ISRO) is all prepped and ready for the launch of its PSLV-C43 mission, which will place our newest Earth observation satellite (HysIS) and 30 other commercial satellites in orbit above Earth.

The launch is scheduled for 29 November at 9.57 am IST, when the PSLV-C43 rocket – the lightest of the PSLV family of launchers — will put 31 satellites up in low-Earth orbit. 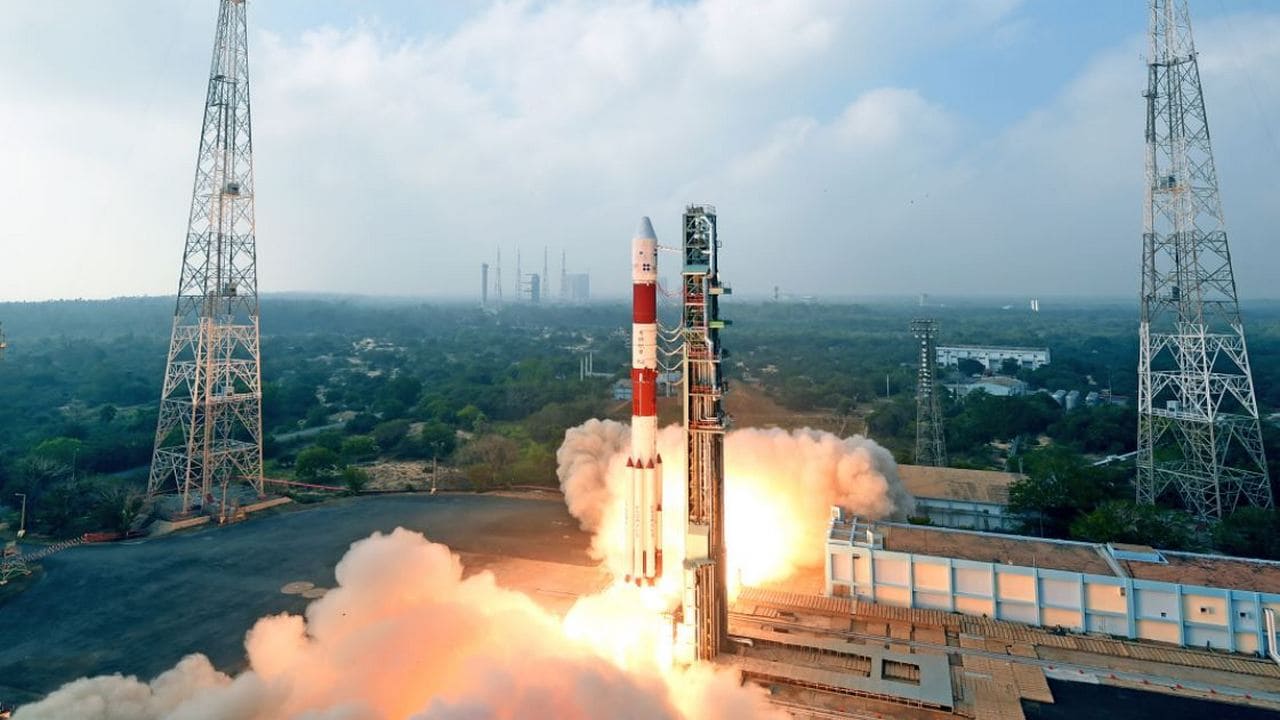 The launch will take place from the agency's First Launch Pad (FLP) at the Satish Dhawan Space Centre (SDSC) in Sriharikota, Andhra Pradesh.

In a 112 minute-long mission, the PSLV-C43 will lift off from its Sriharikota launchpad, release ISRO's HySIS (Hyperspectral Imaging Satellite) at an altitude of 640 kilometres, and then descend to release the other 30 satellites at 504 kilometres in two batches. 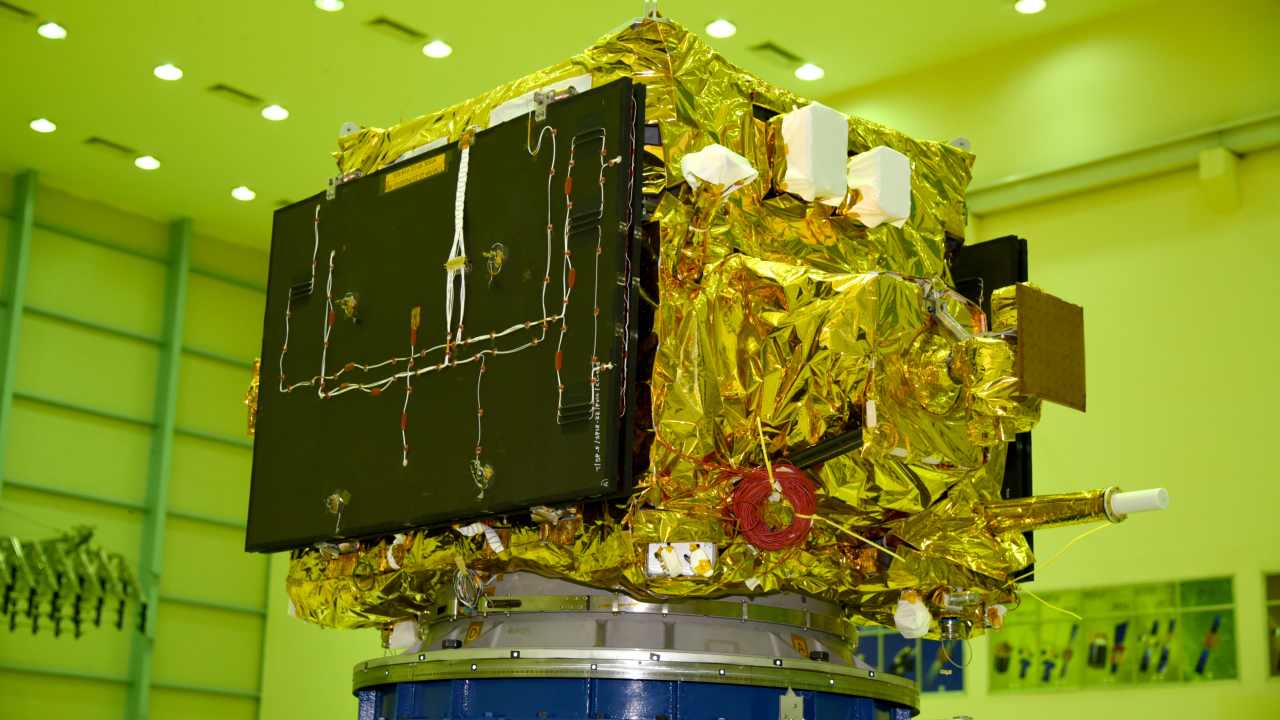 Satellites to be launched in PSLV-C43

HySIS carries two payloads: one to capture images in the visible near-infrared (VNIR) range of the light spectrum, and another in the shortwave infrared (SWIR) range.

HySIS is designed to last five years while serving ISRO from Earth’s orbit.

Also along for the ride are 30 other smaller satellites: one microsatellite and 29 nanosatellites from eight different countries. These have been contracted from America (23), Australia (1), Canada (1), Columbia (1), Finland (1), Malaysia (1), Netherlands (1) and Spain (1) by ISRO's commercial arm, Antrix.

These smaller companions are a mix of satellites for earth observation, communication, Internet of things (IoT) and scientific experiments from various countries.

The PSLV-C43/HySIS mission will mark PSLV's 45th mission overall and the 13th flight of the PSLV-C43 rocket.