The satellite, the size of a juice carton, provides a direct satellite link for data, voice, text messaging.

Nanova was developed in collaboration with an unnamed U.S. company and is planned to be a part of a nanosatellite constellation for commercial purposes.

Nanova will be operated from a ground control station set up in Haifa, Israel. It was launched from the Satish Dhawan Space Center in the south of India, onboard the Polar Satellite Launch Vehicle. 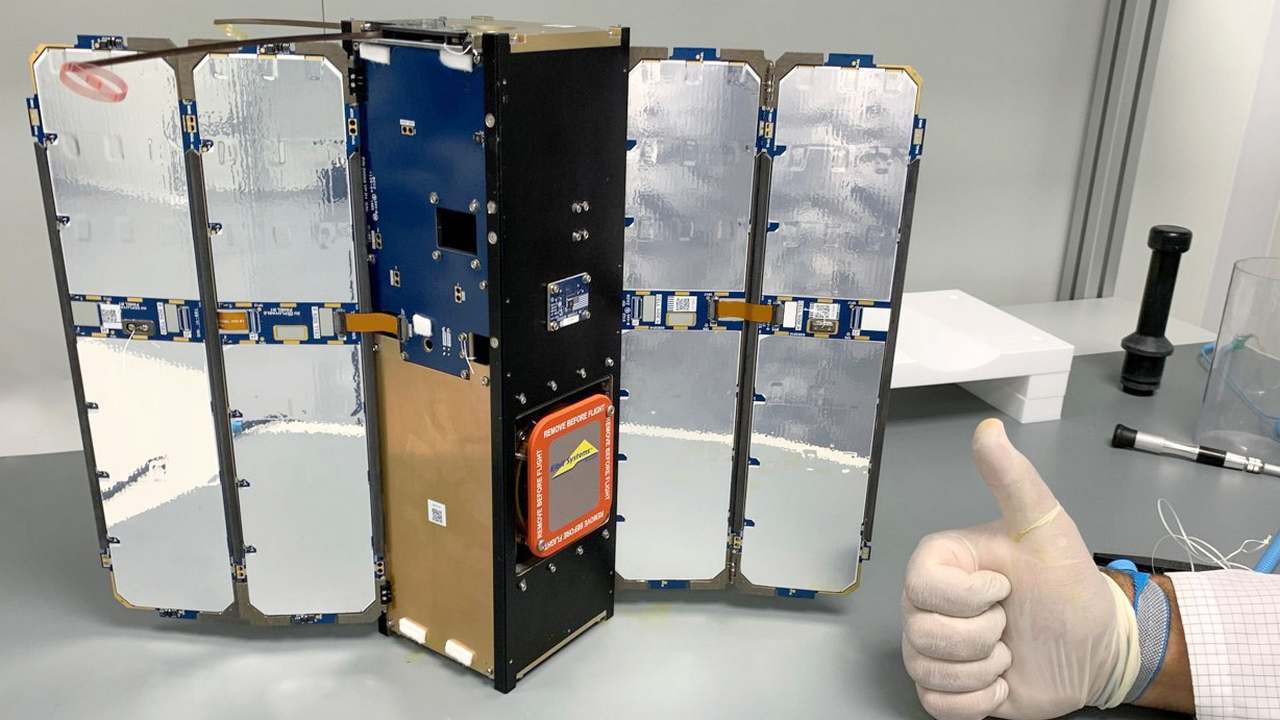 The nanosatellite NANOVA that was launched on Wednesday. Image credit: Twitter

The nanosatellite is the size of a juice carton and hosts an ultra high-frequency communication payload providing a direct satellite link for data, voice and text messaging.

“We plan to continue to invest in this emerging field, expanding our sensing capabilities and the range of potential applications,” Yoram Shmuely, general manager of Elbit Systems aerospace division, said.