Israel launches spy satellite, Ofek 16, to keep a better eye on its enemies

Israel on Monday launched a new spy satellite that it said would provide high-quality surveillance for its military intelligence.

Israel has been building up its surveillance capabilities to monitor enemies such as Iran, whose nuclear program it sees as a major threat.

The satellite, called Ofek 16, was shot into space early Monday morning from a site in central Israel by a locally-developed Shavit rocket, which was used to launch previous Ofek satellites. 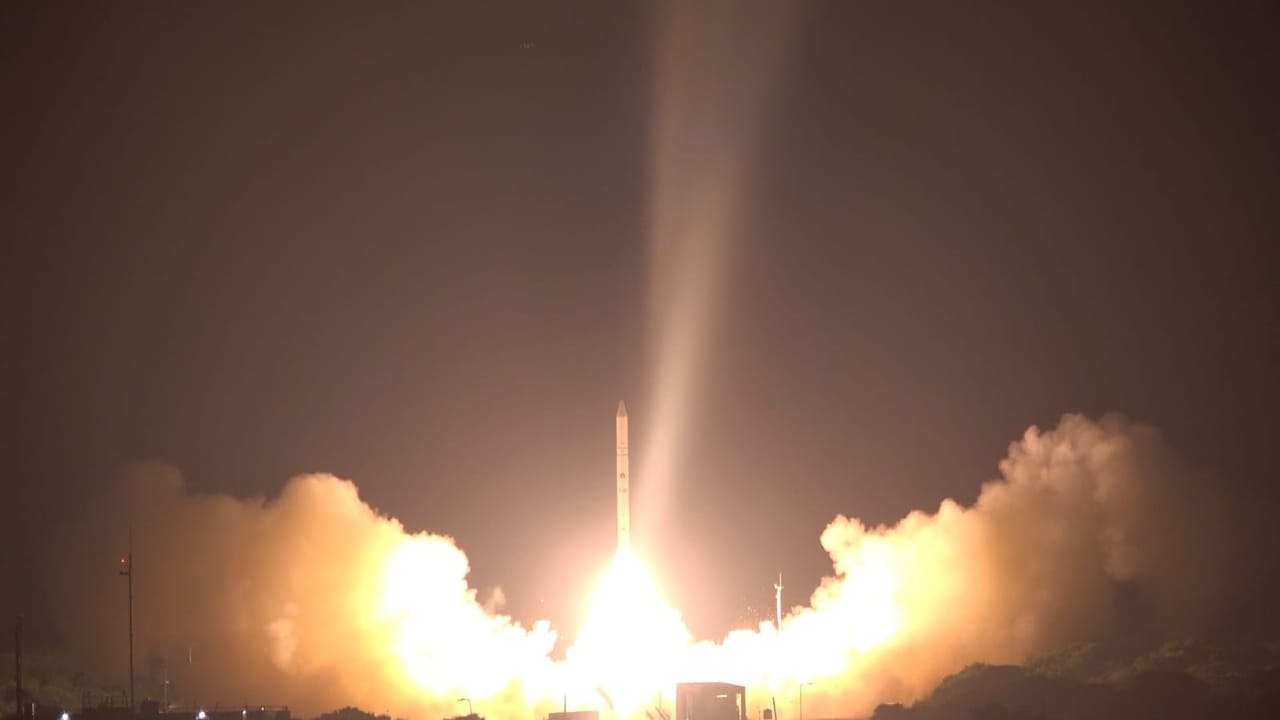 "We will continue to strengthen and maintain Israel's capabilities on every front, in every place," said Defense Minister Benny Gantz.

Update: The Israel Ministry of Defense and Israel Aerospace Industries have successfully launched the Ofek 16 satellite - *which has begun its orbit in space* pic.twitter.com/ubNWFsf1Q0

The first images will be received in about a week.

State-owned Israel Aerospace Industries was the main contractor for the project and the satellite's payload was developed by defense firm Elbit Systems.