Saudi Arabia held up the adoption of the Summary for Policy Makers. 30-odd pages that were vetted line-by-line.

A major report detailing the dire impact of global warming on oceans and Earth's frozen zones was approved by the UN's 195-nation climate science body Tuesday after an all-night standoff with Saudi Arabia over wording.

"Gavelled! The IPCC Special Report on the #Ocean and #Cryosphere is approved!", Jean-Pierre Gattuso, a French scientist and one of the report many authors, tweeted at the end of the five-day talks.
The Intergovernmental Panel for Climate Change (IPCC) confirmed with a tweet of its own and will unveil an executive summary on Wednesday.

The #IPCC plenary in Monaco concludes today with the approval of the Special Report on the Ocean and Cryosphere in a Changing Climate! 👏 Stay tuned for the #SROCC press release at 11am CEST tomorrow 🌊 🏔️ #ClimateChange #GlobalGoals pic.twitter.com/uT0vf1VAFc

At issue is what might have been a routine reference to the October 2018 IPCC report on the feasibility of capping global warming at 1.5 degrees Celsius. 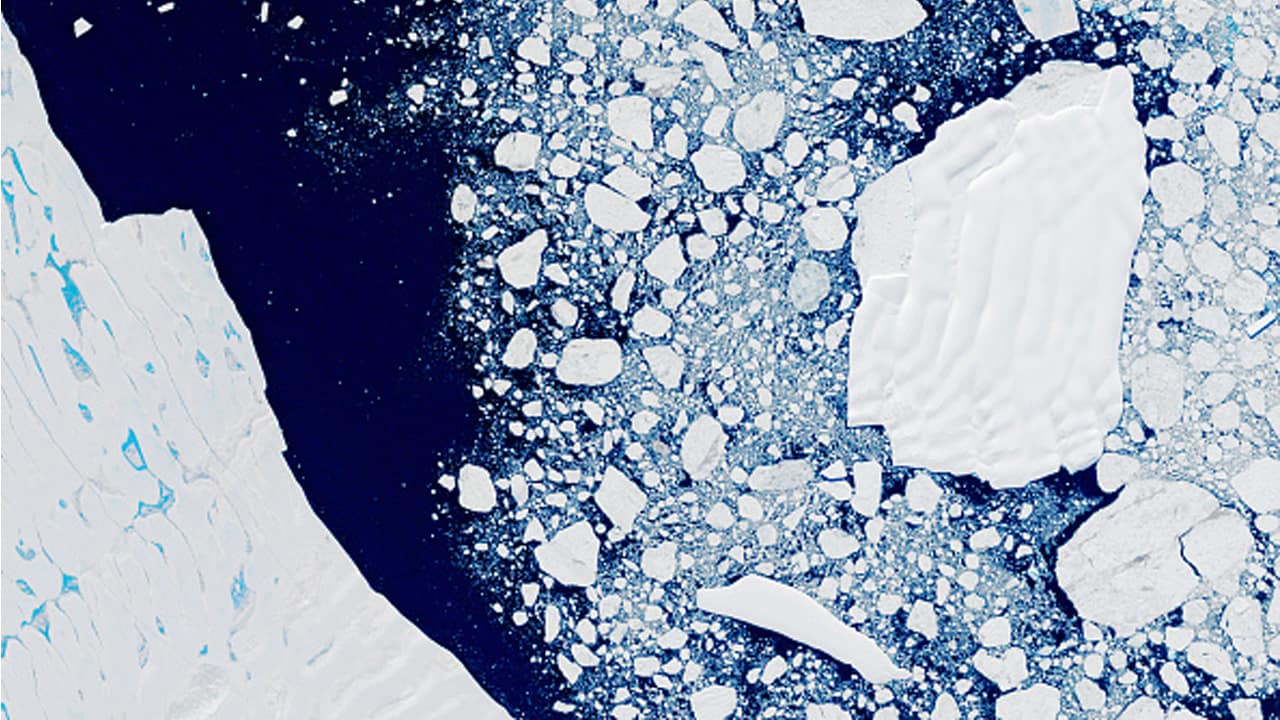 The increasing temperature is melting the ice in the ocean and leading to the rise in sea level.

That assessment detailed the stark consequences for humanity of piercing that threshold, and the need to rapidly draw down the use of fossil fuels.

Saudi Arabia, the world's largest oil exporter, has consistently raised similar objections to IPCC reports in the past.

"It really seems like Saudi Arabia only came to this meeting to block any language on 1.5C," a participant in the Monaco meeting told AFP.

Global warming and pollution caused by humanity's carbon-heavy footprint are ravaging Earth's oceans and icy regions in ways that could unleash misery on a global scale, the IPCC report is set to conclude.

Observed and projected impacts include vanishing glaciers and expanding marine heatwaves, irreversible sea-level rise that could eventually displace hundreds of millions of people, according to a draft seen by AFP.

Under the IPCC's consensus rules, all countries must sign off on the language of the executive summary, which is designed to provide leaders with objective, science-based information.

The draft phrasing seen by AFP to which the Saudis objected — "This assessment reinforces findings in IPCC Special Report on 1.5 C" — was removed.

The 2015 Paris Agreement calls for capping global warming at "well below" 2 C, and 1.5 C if possible.