IPCC report analysis: The 0.5-deg difference in warming that could impact millions

The IPCC report analyses our current situation, where we ought to be and plausible ways forward.

Editor's note: The following is the first in a three-part series about the significance and consequences of the recently published UN Interngovernmental Panel on Climate Change report, with a focus on impacts in and around the Indian subcontinent.

A UN-sponsored climate change conference in 2015 brought 196 countries together in Paris to sign off on a consensus document, known popularly as the Paris Agreement.

The goal of this gathering — the Paris Accord — was a Herculean one: to formulate a gameplan to keep Earth’s warming "well below 2ºC" above pre-industrial temperatures and "pursue efforts" to cap the rise at 1.5ºC.

What the Paris Agreement did and didn’t do

The agreement was remarkable in that it reflected a rare global political convergence — not just to recognize a global problem in its many dimensions, but coordinate a multi-national plan for action.

Yet, it left important questions unanswered.

How sensitively do they depend on the ostensibly minor 0.5ºC difference?

Answers to these questions were unclear even to climate scientists till recently.

Research till 2015 hadn’t been specifically geared towards answering them. Some of these questions have taken centre-stage since the Paris Agreement, with research in the past two years in particular closer than ever to realizing the depth the challenge before the globe.

A special report generated by an international UN council, the Intergovernmental Panel on Climate Change (IPCC), was released on 8 October 2018.

The report was a synthesis of the latest research (as of May 2018) and a very significant addition detailing where we are, where we must aim to be and what are the ways forward.

Some of the IPCC report’s overarching conclusions:

Previous IPCC reports have already detailed at length the hydra-headed threat that is climate change.

The contribution of the latest report is that it breaks down just how sensitive these impacts are to changes in temperature.

Systems already under stress are extremely sensitive to fluctuations.

Corals are adapted to a narrow range of ocean acidity and temperature and 70-90% are expected to be lost even under 1.5ºC warming.

Temperatures are rising far quicker in some regions

Neither temperature nor temperature rise is uniform globally. A 1.5ºC rise is merely an average of different warming levels worldwide. 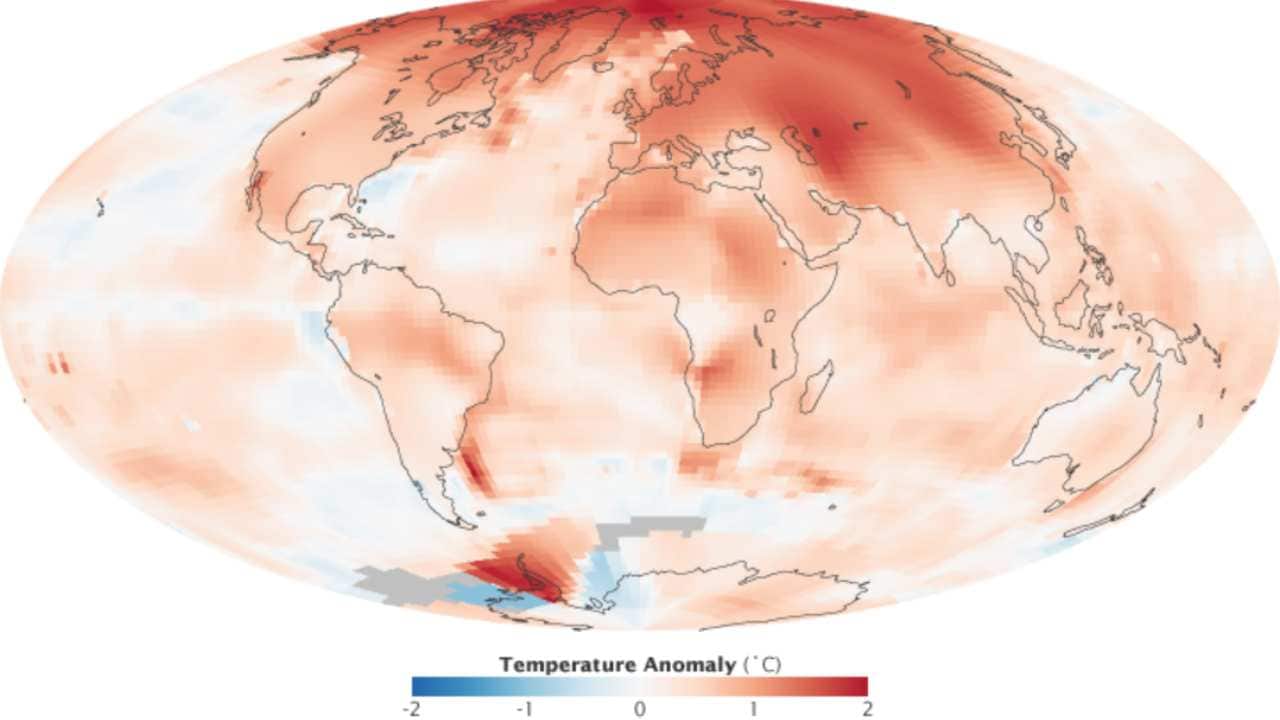 Anyone that has lived both in a coastal city, say Mumbai or Chennai, and in an inland city like Delhi or Hyderabad, will be keenly aware that temperatures in cities close to a large water body tend to swing less dramatically between night and day and between seasons.

And why is that? It is because water is very reluctant to change its temperature – one of the basic consequences of its chemistry that makes water unique.

This property of water in moderating temperature fluctuations is considered so important to the Earth’s habitability, among the first things exo-planetary researchers searching for life on other planets do is to look for any evidence of water there. 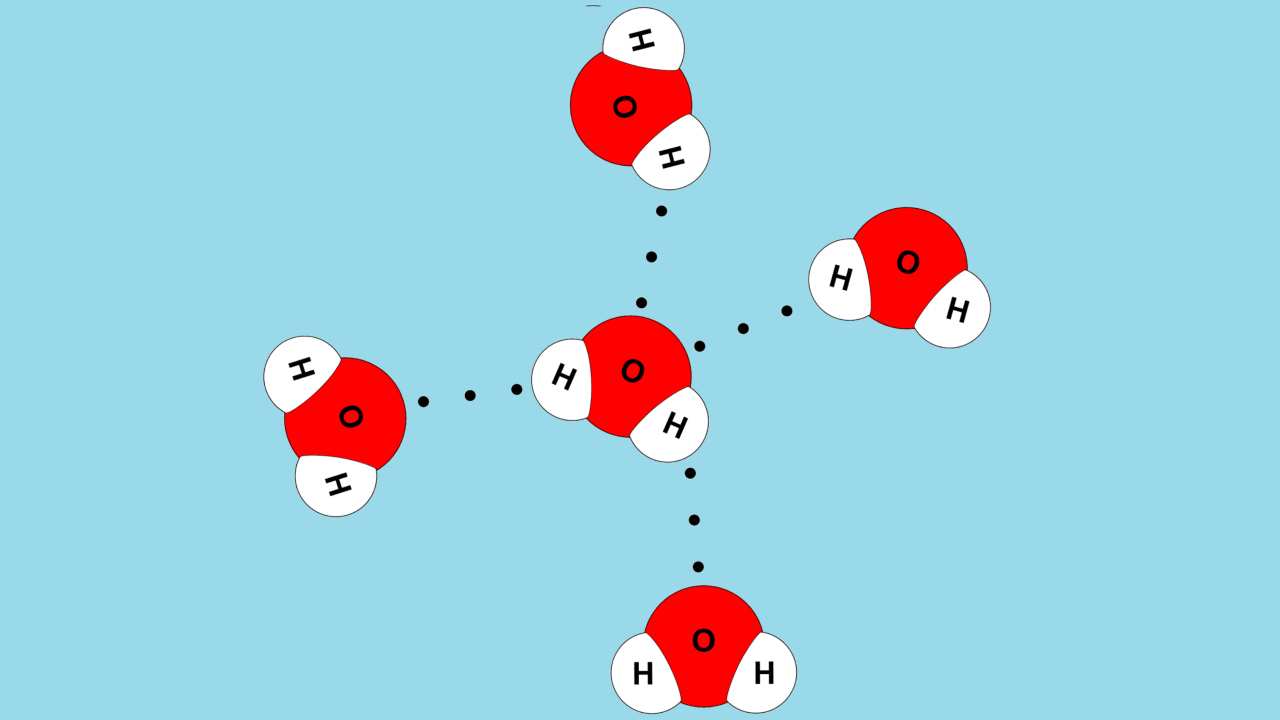 Why does water change temperature so slowly? Water comprises two hydrogen atoms bound to one oxygen atom through shared electrons (negatively charged). The oxygen nucleus (positively charged), being much larger than the hydrogen nucleus, attracts the shared electron between them strongly towards itself. Thus, while the molecule is neutral overall, the oxygen atom had a net negative charge while the hydrogens have a net positive charge. The positively-charged hydrogens then form bonds with the negatively charged oxygens of the surrounding water molecules making water molecules “sticky” effectively forming large structures. Changing its temperature involves weakening these bonds, which takes a lot of energy input explaining why water is sluggish in changing its temperature. Image credit: Heba Soffar

Cities warm faster than the countryside

Darkly-coloured tar roads and towering buildings that block circulating winds are some of the factors adding to the boons and banes of city life. This heat island effect, as experts call it, causes city structures to absorb more solar radiation, which is compounded by fumes from automobiles and the use of ACs.

Warming in the Arctic

The Arctic is warming two or three times as fast as the tropics.

A major reason for this is a self-strengthening process at the poles called the ice-albedo feedback: as sea ice melts to water with increasing temperatures, the absorption of solar radiation increases substantially.

Ice, white in colour, is highly reflective while water is the opposite. Water strongly absorbs solar radiation due to its molecular quantum mechanical properties in its liquid phase.

Other differences in regional warming

Temperatures also change at different rates because of local differences in atmospheric and oceanic circulation.

All these differences, unsurprisingly, lead to the disproportionately large impacts in visible natural disasters.

These impacts, along with other scientific input are brought out in the IPCC report ahead of the UN Katowice Climate Change Conference in Poland this December 2018.