International Childhood Cancer Day: All you need to know about indicators and diagnosis

For childhood cancers, there is a big gap in survival rates for cancers diagnosed early vs late.

The instant reaction to the word 'cancer' is a panic-attack and worry. And when its a child that has been diagnosed with cancer, the situation can become even gloomier and more traumatic.

To raise awareness about this malady, the Childhood Cancer International (CCI) — a global network of 188-member organisations that are spread across 88 countries — has declared 15 February every year as International Childhood Cancer Day (ICCD). This day expresses support for all those children and adolescents who have survived or are suffering from the ailment which is commonly believed to be a disease for adults. Childhood cancer is as real and as much a threat to health as cancer in adults. Image credit: CURE Childhood Cancer Association

According to the World Health Organisation (WHO) nearly 300,000 children get diagnosed with cancer every year. Though less prevalent in developed countries, it has a higher rate of curability — around 80 percent. The same scenario looks very different and contrasting in low- and middle-income nations, where survival rates are only 20 percent.

In India, childhood cancer contributes to around 4.5 percent to 5.5 percent of the total cancer cases, as per a 2017 study published in the Indian Journal of Medical and Paediatric Oncology. It is also estimated that around 50,000 children of the country between the age group of 0-19 years are likely to surrender to this illness. In fact, it is the 9th most common causes of death among children.

To understand the complexity of the disease, in 2016, the cancer registry in India for the first time looked at childhood cancers and released its findings along with the Indian Council of Medical Research (ICMR). The report stated that Delhi witnessed the highest incidences with 4.4 percent for all types of childhood cancers, amongst both genders up to 14 years. Some stats and numbers on cancer in children. Image credit: AlexsLemonade.org

Which are the common childhood cancers?

Childhood cancers mostly strike children from the age of 0-15 years and only sometimes till 19 years. According to the Indian Pediatrics’ research paper, the most common childhood cancer is leukaemia in both boys and girls. Lymphoid leukaemia accounted for about 70 percent of the cases in both genders between 0-4 years. Globally, they account for around 30 percent.

This was followed by Hodgkin’s and Non-Hodgkin’s cancers that were more prominent between 10-14 years of age and Non-Hodgkin’s lymphomas contributed towards 54 percent of all lymphomas in the country. The central nervous system tumours were seen more amongst 5-9 years old. The other types of cancers that can be found in kids are bone cancer, eye related cancers etc.

What are the indicators of childhood cancers?

Some of the key symptoms of childhood cancer are:

In case a child in the family does have any of these symptoms, the parents/guardians should seek medical care early so that a prompt diagnosis can be made.

There is a big gap in survival rates for cancers diagnosed early vs those diagnosed late. Signs and symptoms of childhood cancer to look out for. Image credit: Des Daughters

What should one do after diagnosis?

It is important to know that the treatment of this cancer requires a specialised team of doctors that include pediatric oncologists, pediatric surgeons, radiation oncologists, and even pediatric oncology nurses. Similar to adults, children also go through various sessions of chemotherapy, radiotherapy and even surgery depending on the type and stage of cancer.

Additionally, the child should also be given post treatment intensive care and psychological support.

The positive aspect of this situation is that with advancement in this field, timely and effective treatment can result in relatively less pain and higher survival rate. Also, once the disease results in no recurrence post three years of therapy, the child is considered cancer-free or cured. 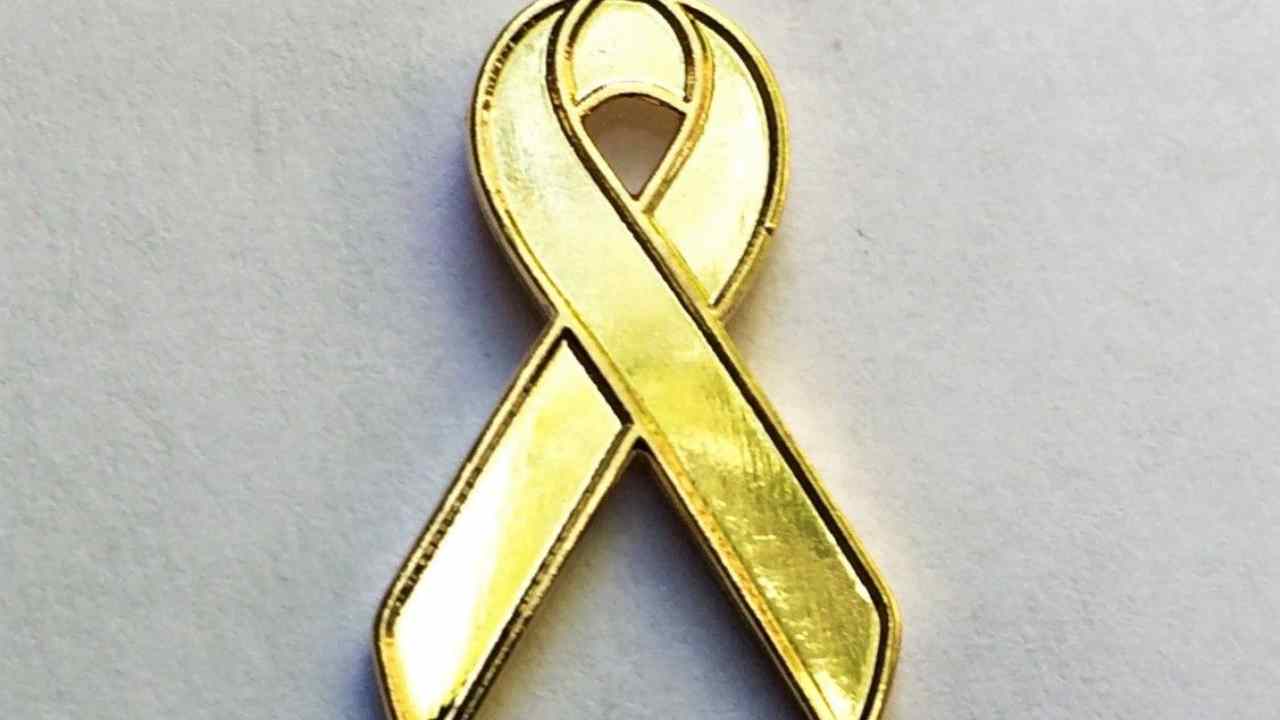 For financial assistance in India, apart from the option of various insurance policies, NGO support, the government programs like the Prime Minister’s National Relief Fund (PMNRF) and Health Minister’s Cancer Patient Fund (for patients suffering from cancer and living below poverty line) provide aid that helps to partially cover the medical expenses.

It is not wrong to say that childhood cancer is mentally and emotionally one of the most dreadful forms of cancer. For parents, from hoping to keep their child away from the pain to taking them for the painful treatments require a lot of grit and determination.

Hence, the ICCD campaign theme for this year focuses on "No More Pain" and "No More Loss" for children, promotes right diagnosis and treatment. Even WHO has started the Global Childhood Cancer Initiative in 2018, with an aim to increase the overall survival rate to at least 6 percent globally by 2030.

Being aware and vigilant towards this malady and showing support to loved ones dealing with it are a few ways in which we can help.

Monkeypox to be renamed mpox: WHO