Fossils are scarce and the answer to why the women started having fewer babies is still up for debate.

A small reduction in the fertility rate of young Neanderthal women over a period of thousands of years could account for the extinction of the ancient human species, according to a study published in PLOS ONE on Wednesday.

Our closest human relatives lived across Europe between around 400,000 to 40,000 years ago, their disappearance coinciding with the arrival of Homo sapiens on the continent.

But the reasons for that disappearance have remained an enigma: were they massacred by our forebears? The victims of a mass epidemic? Or did they die off slowly faced with competition for resources from a more adept species (our own)?

Researchers at France's CNRS developed a mathematical model that would simulate scenarios under which Neanderthals went extinct in 10,000 years or less — the timeline that conforms to the current best estimates arrived at by scientists. 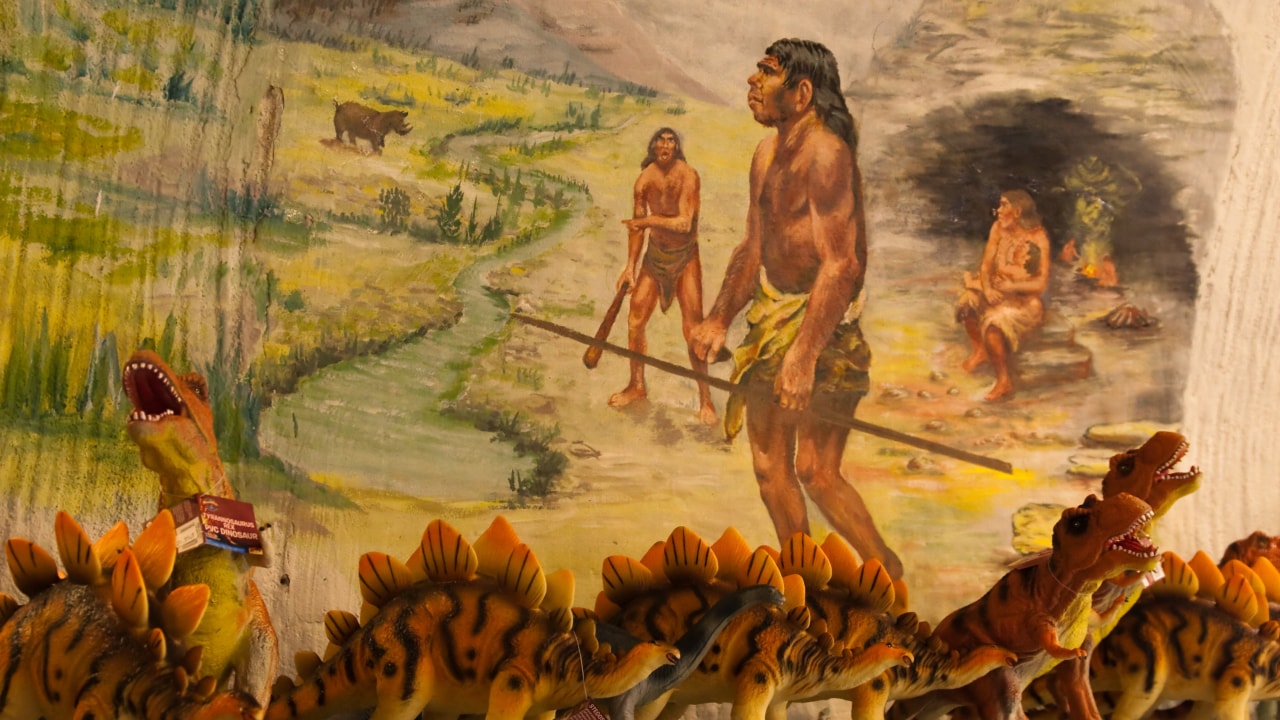 They created parameters for factors like survival, migration and fertility rates based on observational data from modern hunter-gatherer groups and large apes, as well as available data on Neanderthals from earlier paleo-genetic studies. This led them to conclude that certain hypotheses about Neanderthals' extinction, such as the rise in an infant or adult mortality that is linked to disease epidemics or warfare, were not likely.

"That would bring about a disappearance that was too rapid," Silvana Condemi, an anthropologist from Aix-Marseille University and a co-author of the study, told AFP.

"On the other hand, a very slight dip in the fertility rate of young women is compatible with the known timeframe of extinction," she continued. "This reduction need only be very small but would suffice over a long enough time to lead to the Neanderthals' disappearance."

Perhaps the arrival of Homo sapiens placed progressive food stresses upon Neanderthals. "A reduction in food, and therefore of calories, is detrimental for pregnancies," said Condemi.

But the authors stressed their purpose was not to explain "why" the Neanderthals disappeared but "how." So long as the fossil record remains scarce, the answer to why young female Neanderthals started having fewer babies will remain an area of debate.