The space station will be a 20-tonne modular abode, that can be built and used independently in different systems.

A proposed Indian Space Station planned for launch in 2024-2026, for which the Indian Space Research Organisation has set things in motion, will have enough room for three astronauts aboard.

While plans are still in very early stages, and will only kick into high gear after the Gaganyaan mission slated for January 2022, initial designs of the space station have already been sketched, according to a report in The Times of India.

The report suggests that the space station will be a 20-tonne modular abode, that can be built and used independently in different systems. The station will orbit the Earth in the low-Earth orbit (LEO) at an altitude of 120-140 kilometres. 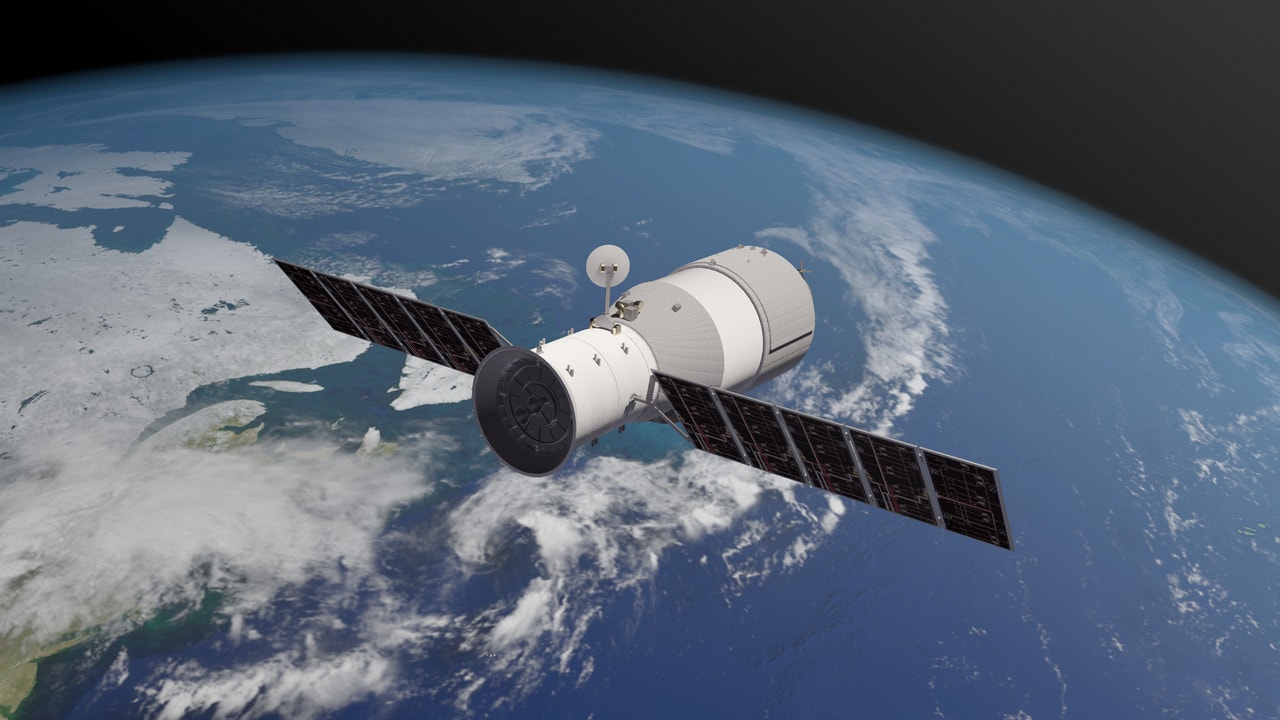 The Chinese Tiangong-1 space station before the fall.

ISRO intends to send three Indian astronauts to space on the 'Gaganyaan' rocket, and return them safely in the same crew module after spending seven days in orbit. While foremost a technology demonstrator mission, the Gaganyaan mission will see the astronaut trio travel to Earth's orbit and carry out scientific experiments for seven days in the zero-gravity of low-Earth orbit. The crew module will be launched on the Geosynchronous Satellite Launch Vehicle Mark-III (GSLV-MkIII), placing the 7,800-kg Gaganyaan spacecraft to low-Earth orbit.

Once the mission is complete, ISRO intends to use the technologies from Gaganyaan — the orbital module, life-support system, and human-rated launch vehicles, for example — in subsequent space station programs. This will be made possible under the aegis of the newly-instituted Human Spaceflight Centre under ISRO.

On May 2019, ISRO and IAF signed an MoU to cooperate in the crew selection and training of astronauts for the Gaganyaan mission. Gaganyaan is going to be India’s first-ever manned mission to space. It will send three astronauts for seven days and the spacecraft will be placed in a low-earth orbit of around 300-400 km.

Before sending the astronauts, two unmanned missions will be conducted by ISRO. The GSLV Mk III, the three-stage heavy-lift launch vehicle, will be used to launch Gaganyaan as it has the necessary payload capability.

The Human Space Flight Centre in Bengaluru will be looking at all the activities about the mission along with the Institute of Aerospace Medicine.

Gaganyaan: Training for astronaut candidates begins in Russia, but still no women test pilots who 'qualify'?