Launched by the Indian Space Research Organisation (ISRO) on 28 September 2015, in the five years of its operation Astrosat has achieved quite a feat.

It has carried out 1,166 observations of 800 unique celestial sources proposed by scientists both from India and abroad, a statement by the Department of Science and Technology (DST) said.

Astrosat has explored stars, star clusters, mapping of large and small satellite galaxies of the Milky Way called 'Magellanic Clouds', an energetic phenomenon in the Universe such as the ultra-violet counterparts to gamma-ray bursts, supernovae, active galactic nuclei. 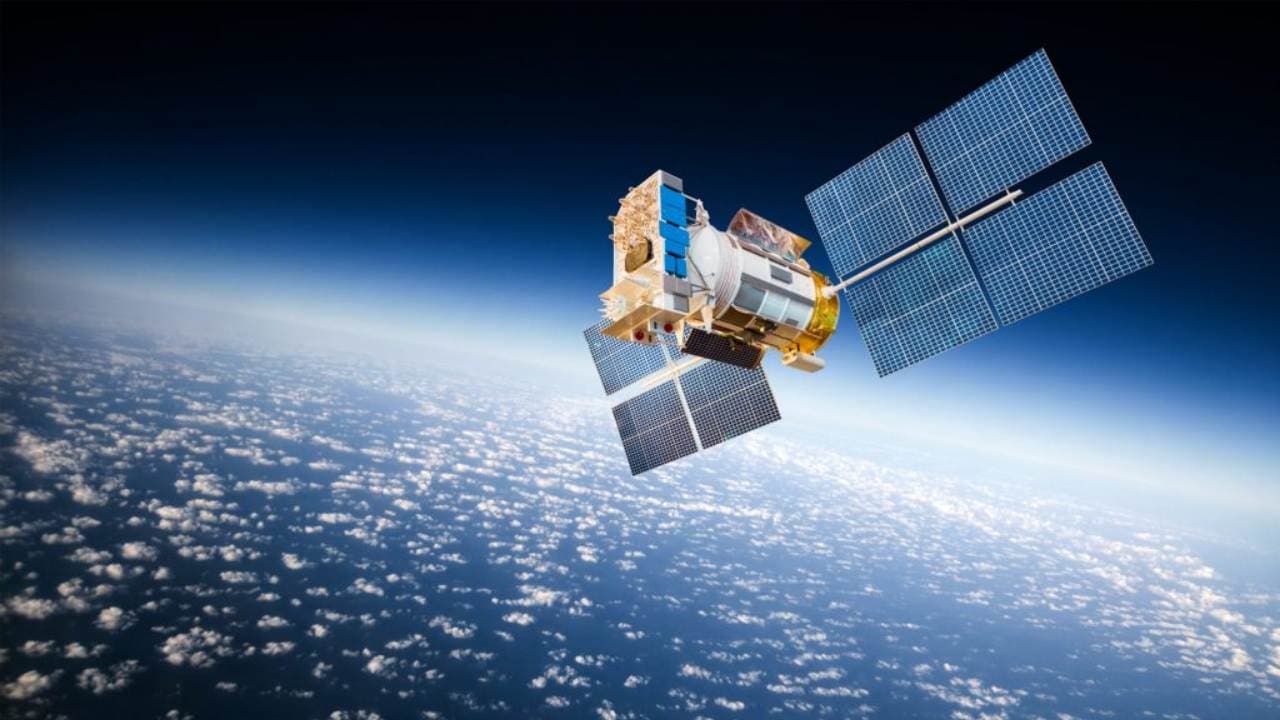 "Its superior spatial resolution capability has enabled astronomers to probe star formation in galaxies as well as resolve the cores of star clusters (three times better than the last NASA mission, GALEX)," the statement said.

"Observations from UVIT has recently led to the discovery of a galaxy located at a distance of about 10 billion light-years from Earth and emitting extreme ultraviolet radiation that can ionize the intergalactic medium," it said.

Astrosat has proved to be an important satellite capable of carrying out simultaneous observations over a range of wavelengths from the far ultraviolet to the hard X-ray band.

The Ultra-Violet Imaging Telescope, or the UVIT, is a remarkable 3-in-1 imaging telescope simultaneously observing the visible, the near-ultraviolet (NUV), and the far-ultraviolet (FUV) spectrum.

It is one of the five payloads on board AstroSat.

Weighing a total of of 230 kilograms, the UVIT comprises two separate telescopes.

The UVIT project was led by the Indian Institute of Astrophysics (IIA), an institute of the DST in collaboration with the Inter University Centre for Astronomy and Astrophysics, Pune, the Tata Institute of Fundamental Research, Mumbai, several centres of ISRO and the Canadian Space Agency.

"The Ultra-Violet Imaging Telescope, which is a marvellous piece of engineering, is a testimony to the power of several scientific agencies working together in multidisciplinary mode with a shared purpose," said Ashutosh Sharma, secretary, DST.