The discovery of the planet was made using an indigenously-designed spectrograph PRL in Ahmedabad.

The Ahmedabad-based Physical Research Laboratory (PRL) has discovered a sub-Saturn or super-Neptune size planet (with mass equivalent to 27 Earths and size six times of Earth's radius) around a Sun-like star, an official statement said on Thursday.

This discovery is very important for understanding the formation mechanism of such super-Neptune or sub-Saturn kind of planets that are too close to the host star and as well as planet formations around Sun-like stars, the space agency's statement said.

With this discovery, "India has joined a handful of countries which have discovered planets around stars beyond our solar system", it said. 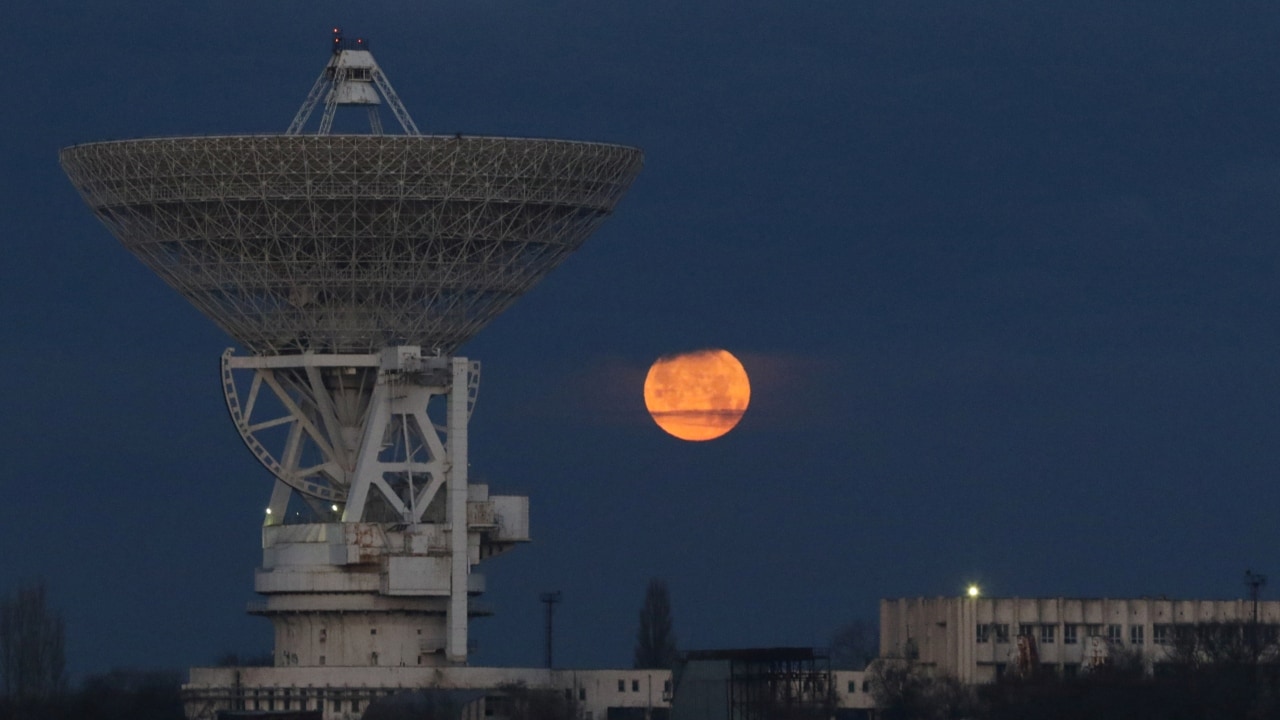 The discovery was made by a team of scientists and engineers led by Abhijit Chakraborty by measuring the mass of the planet using the indigenously designed "PRL Advance Radial-velocity Abu-sky Search" (PARAS) spectrograph integrated with 1.2m Telescope at PRL's Gurushikhar Observatory in Mount Abu, India.

"Only 23 such planetary systems (including this discovery) are known to this date with masses between 10 and 70 Earth mass and size of 4 to 8 Earth radii with such precise measurement of mass," the release said.

"Further, PARAS is the first of its kind spectrograph in Asia which can measure the mass of a planet going around a star. Very few spectrographs exist around the world that can do such precise measurements."