Huntington’s has no treatment. The afflicted individuals lose ability to walk, talk and reason.

A study by researchers at Department of Genetics at Delhi University South Campus has indicated that it was possible to restrict the progression of Huntington’s disease by increasing insulin signaling in the brain neuronal cells.

The study conducted in fruit flies (Drosophila) has found that increasing the level of insulin signaling enriched the cellular pool of proteins that are essential for cellular functioning and survival and this, in turn, restored the cellular transcription machinery, which collapses due to the disease, and thus stopped the disease from progressing”.

Dr Surajit Sarkar, who led the study, told India Science Wire that “the study was a follow up to investigations which had revealed that insulin signaling pathway, which is a critical controller of cellular metabolism and energy homeostasis, was severely compromised in Huntington’s and other polyglutamine disorders like SCA3.” 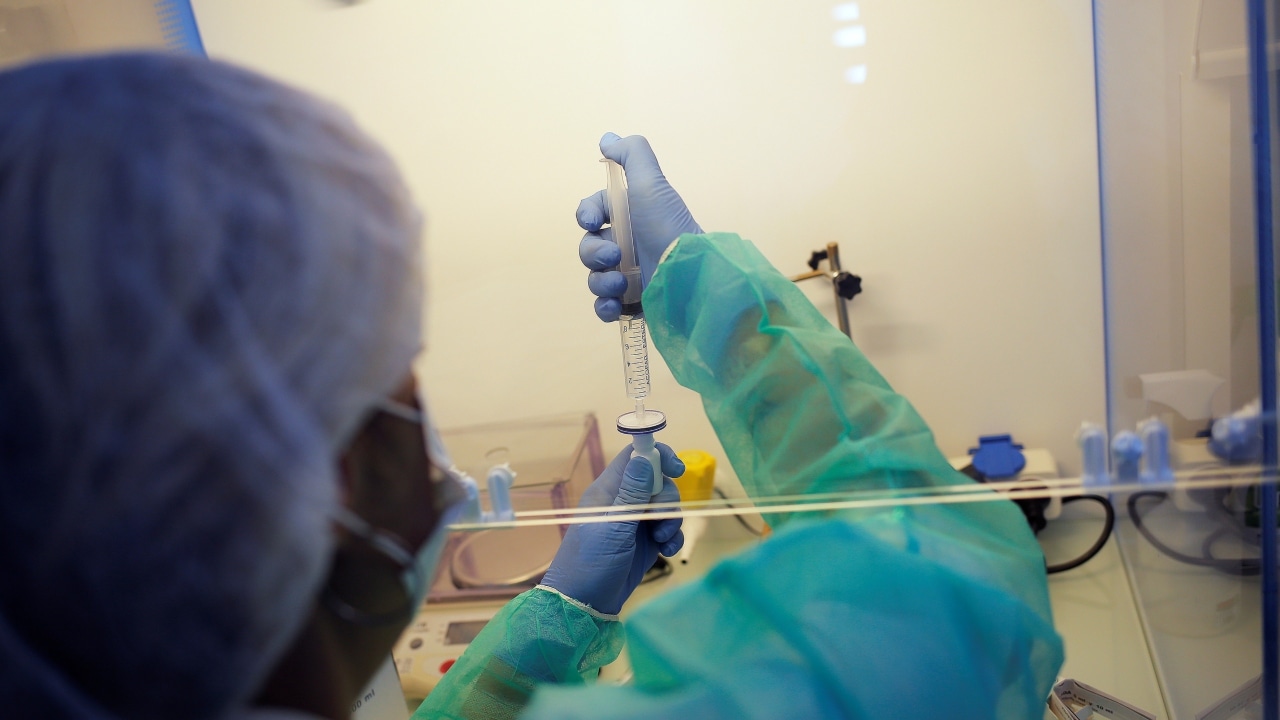 Huntington’s presently has no treatment or cure. The afflicted individuals lose their ability to walk, talk, think, and reason. This disease begins between the age 30 and 45, and every individual with the gene for the disease will eventually develop the disease. It is an autosomal dominant genetic disorder which means that if one parent carriers the defective Huntington's gene, the offspring have a 50/50 chance of inheriting the disease.

Experiments were conducted to check whether it would help if the level of insulin signaling was increased by up regulating the insulin receptor in the disease affected neuronal cells. Researchers found that it worked.

They then tried to unravel the molecular mechanism. Here they found that improving insulin signaling pathway resulted in significant reduction in the cellular level of neurotoxic protein aggregates or inclusion bodies, and that there was a remarkable decrease in the neuronal cell death.

“It appears that enhanced level of insulin signaling rejuvenates the neuronal cells which are otherwise stressed during disease condition. Our findings strongly suggests that anti-diabetic drugs could be efficiently utilized to restrict the pathogenesis of polyglutamine disorders,” the study says.

Commenting on the work, Dr. Krishnananda Chattopadhyay, Head of Structural Biology and Bioinformatics Division at Indian Institute of Chemical Biology, Kolkatta, who was not involved in the study said, “the study has immense potential application and subsequent investigations by including higher organisms and anti-diabetic drugs would provide novel approach to combat the devastating human polyglutamine disorders”.

The study by Dr Sarkar and Dr. Kritika Raj has been published in journal Molecular Neurobiology. The work was supported by research grants from the Department of Biotechnology (DBT).