This GPS module is an endeavour to provide an alternative to the Indian customers.

Ramakrishna Electro Component Pvt Ltd Group (REC), an India-based semiconductor distribution company, on 21 September launched a Vehicle Tracking System (VTS), the first of its kind module that will primarily use an Indian satellite for navigation.

The company's Utraq brand which is manufactured by Shanghai Mobiletek is an endeavour to provide an alternative to the Indian customers from the currently used GPS application that is working on US Satellites. 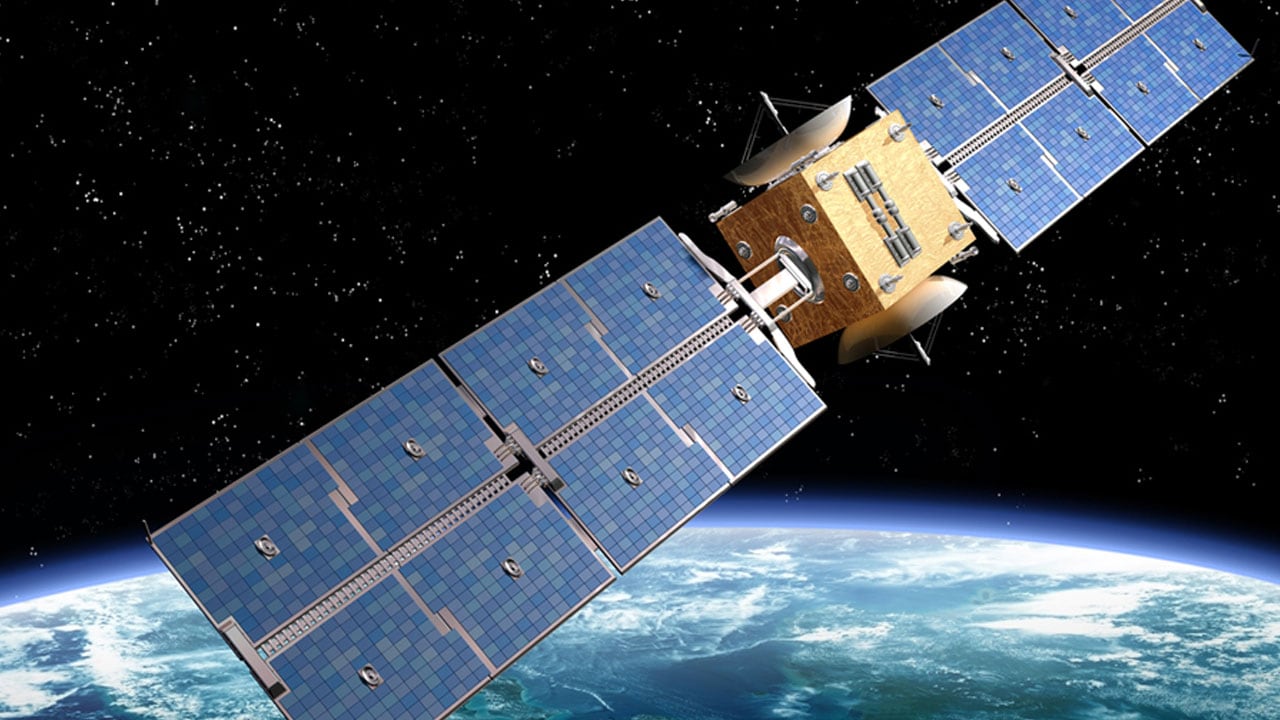 "It will be changing the way of conventional tracking that is done in the past. The major change we are anticipating is that the VTS industry will be changing their designs as in the coming year it will be mandatory from the government to use Indian Regional Navigation Satellite System (IRNSS) device," Shivang Luthra, Managing Director, REC said at a press conference.

Two Utraq models L100 and L110 were launched and according to the company officials, they are planning to start mass production of the products soon in India under 'Make In India' programme.

"The cheapest available module costs $14 a unit. Our module without antenna will cost in single digit and one with antennas at a conservative estimate will cost in double digits but less than imported modules," Luthra said.

The module will be produced at Shanghai Mobiletek factory in China and the chips will be made by STMicroelectronics.