Accurate counts for the Snow leopard are hard to come by, but estimates place them between 450-500 individuals in India.

On 23 October, India launched a new country-wide protocol to count the country's snow leopard population. With around 7,000 of the rarely-sighted high-altitude predator still roaming the wild, the protocol has also applied pressure on the 12 other snow leopard range nations including China, Bhutan, Nepal, India, Pakistan, Afghanistan, Russia, and Mongolia.

The conservation aim for the species is to double its population world over at the earliest possible, said the Union Environment Minister Prakash Javedkar at the inaugural session of the fourth steering committee meeting of the Global Snow Leopard and Ecosystem Protection (GSLEP) program in Delhi.

Known to be among the top predators in the Himalayan ecosystem, the animal is listed as a 'vulnerable species' with its population on the decline in the IUCN Red List of threatened species. Kailash, a Snow leopard walking in the snow at the Banham Zoo on 7 January 2010 in Norfolk, United Kingdom. Image: Getty

Snow leopards, apart from being predators of the mountain ibex and the blue sheep (bharal) in Tibet and the Himalayas, also have an appetite for domestic animals. This has caused the killing of these big cats by herders. Snow leopards appear to be on a dramatic decline due to these killings, according to National Geographic. Vanishing habitats, decline in the number of large prey to hunt, and poaching of the animal by illegal traders in pelts and body parts (used in traditional Chinese medicine) are other factors contributing to their declining numbers.

While accurate population numbers of the Snow leopard are hard to come by, estimates put the count in India between 450 and 500 individuals, according to WWF. 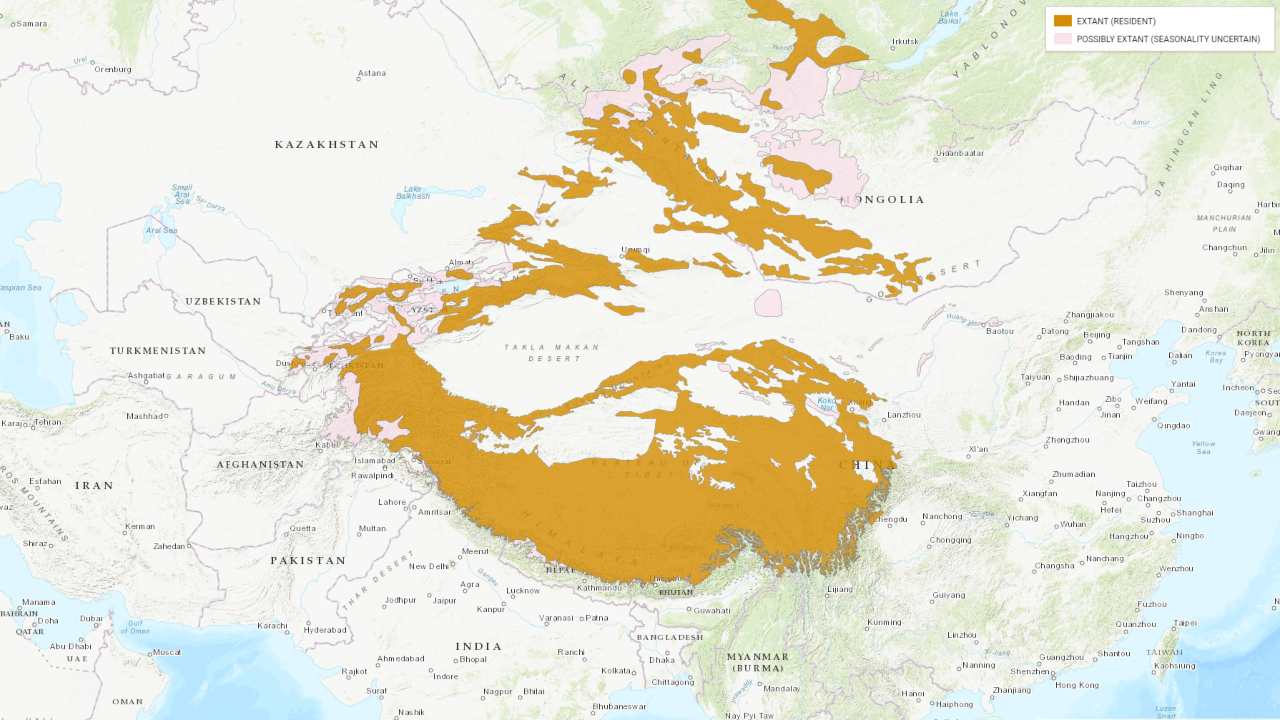 "Once we get a total count of the snow leopards, each of the countries will then strive to double the population of this endangered wild animal, which is immensely critical for our ecosystem," he said on the occasion of the International Snow Leopard Day on 23 October.

The Indian Government has identified the snow leopard as a flagship species for the Himalayan region. Apart from the GSLEP program, the centrally-supported Project Snow Leopard is another initiative for the conservation of the Snow leopard and its habitats.

Nadhim Zahawi sacked: How Britain's Tory scandals of today are a reminder of those in the 1990s