India is planning to set up its own space station, says ISRO chief K Sivan

This project will be an extension of the Gaganyaan mission, India's first manned mission to space, which will carry three people

"We are planning to have a space station for India, our own space station," Sivan said while addressing a press conference here. The ambitious project will be an extension of the Gaganyaan mission.

Meanwhile, Union Minister of State for Atomic Energy and Space, Jitendra Singh said that ISRO has resolved to send its first human mission into space in 2022.

ISRO Chief K Sivan: We are planning to have a space station for India, our own space station. pic.twitter.com/5lGcuPwCuA

"On eve of 75th Independence anniversary of India in 2022, ISRO has resolved to send its first human Mission into space, it could be before 2022. An exclusive special cell has been created, Gaganyaan National advisory council to monitor planning and preparation," he said. 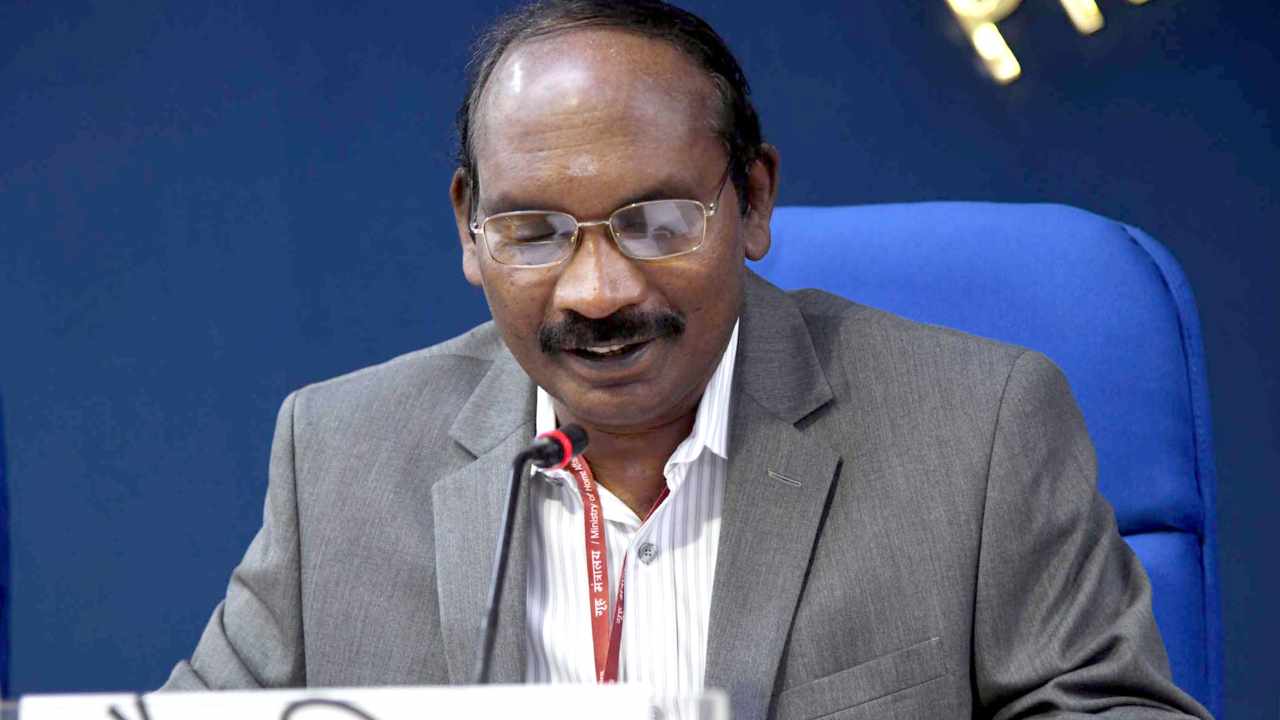 The Union Minister further said that India's second spacecraft to the moon, Chandrayaan-2 will be launched on July 15 this year and will be an extension of Chandrayaan-1.

"Chandrayaan-2 to be launched on July 15, 2019, tentatively, it will land in September, it will carry a rover. It will be an extension of Chandrayaan-1," Singh said. The spacecraft will attempt to make its first ever soft landing on the moon on September 5 or September 6, 52 days after its launch.

#Chandrayaan2TheMoon Tech2 correspondent @woman_rednow is at @isro's ISITE in Bengaluru and we have the first glimpse at the lander and orbiter that will be part of the #chandrayaan2 #MissionMoon pic.twitter.com/BIH9Hiom1K

Chandryaan-2 will explore a region of moon where no mission has ever set foot.

Chandrayaan-II consists of an orbiter, a lander and a rover together referred to as "composite body". The total mass of Chandrayaan 2 system is 3.8 ton; out of 3.8 ton, nearly 1.3 ton is the propeller.

In case you missed it,, here is a labelled image from the first look at the lander Vikram & orbiter that is part of the #Chandrayaan2 mission @isro pic.twitter.com/gFtMb0Qghz

Currently, there is only one fully functioning space station in Earth's orbit, the International Space Station.

ISL 2021-22: From Muhammed Nemil to Vikram Singh, top Indian youngsters to watch out for