India has highest number of sulphur dioxide-emitting hotspots in the world: Greenpeace

The Norilsk smelter complex in Russia is the world's largest SO2 emission hotspot, followed by Kriel in South Africa.

It's invisible, has a nasty and sharp smell and produced alongside carbon dioxide by most combusting fuels. This polluting gas is sulphur dioxide. Given the chance, it can be exponentially more toxic when it interacts with other substances, forming harmful compounds like sulfuric acid, sulfurous acid, and sulfate particles — all of which harm the environment and living beings in different ways. A NASA satellite carrying our aerial surveillance of air pollutants has shown that Indian has the most number of single SO2-emitting hotspots in the world.

NASA's Ozone Monitoring Instrument (OMI) satellite has found that over 15 percent of the world's sulphur dioxide (SO2) emissions are generated in India. This was concluded after surveying 500 major source points of SO2 emissions worldwide, including sectors like the metal industry, ships, vehicles and natural sources like volcanoes.

SO2 is one of the main contributors to air pollution and the largest source of these emissions come from the burning of fossil fuels in power plants. Sulfur dioxide is released from the burning of fossil fuels.

The report describes Singrauli, Neyveli, Talcher, Jharsuguda, Korba, Kutch, Chennai, Ramagundam, Chandrapur and Koradi as the main SO2 emission hotspots in India, and also talks about the other (global) hotspots including the Norilsk smelter complex in Russia – the single largest SO2 emission hotspot in the world. This was followed closely by the Kriel in Mpumalanga province in South Africa, and Zagroz in Iran. 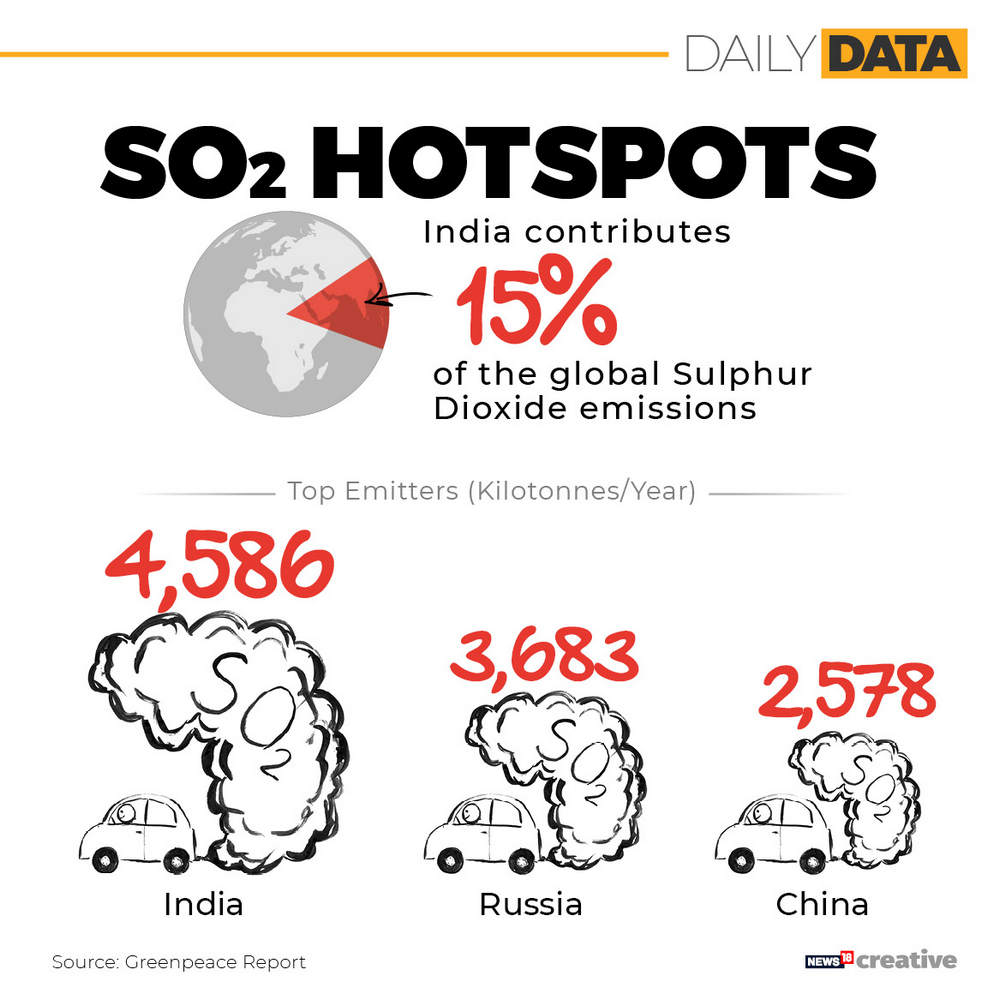 In 2015, India had introduced SO2 emissions limits for coal power plants, in a first. The Ministry of Environment, Forest and Climate Change had also set a deadline to introduce technology that could control the emissions from power generation by December 2017, which was then extended to 2019 in Delhi-NCR and to 2022 for other power plants around the country.

The report is a wakeup call that air pollution is a health concern for everyone. Ninety-one percent of the world’s population lives in areas where air pollution exceeds the limits set out by the World Health Organization (WHO) and 4.2 million people die, every year, due to air pollution. SO2 causes coughing, wheezing, shortness of breath or a tight feeling around the chest.

The effects of sulfur dioxide are felt very quickly and one would feel the worst symptoms in 10 or 15 minutes after breathing it in. 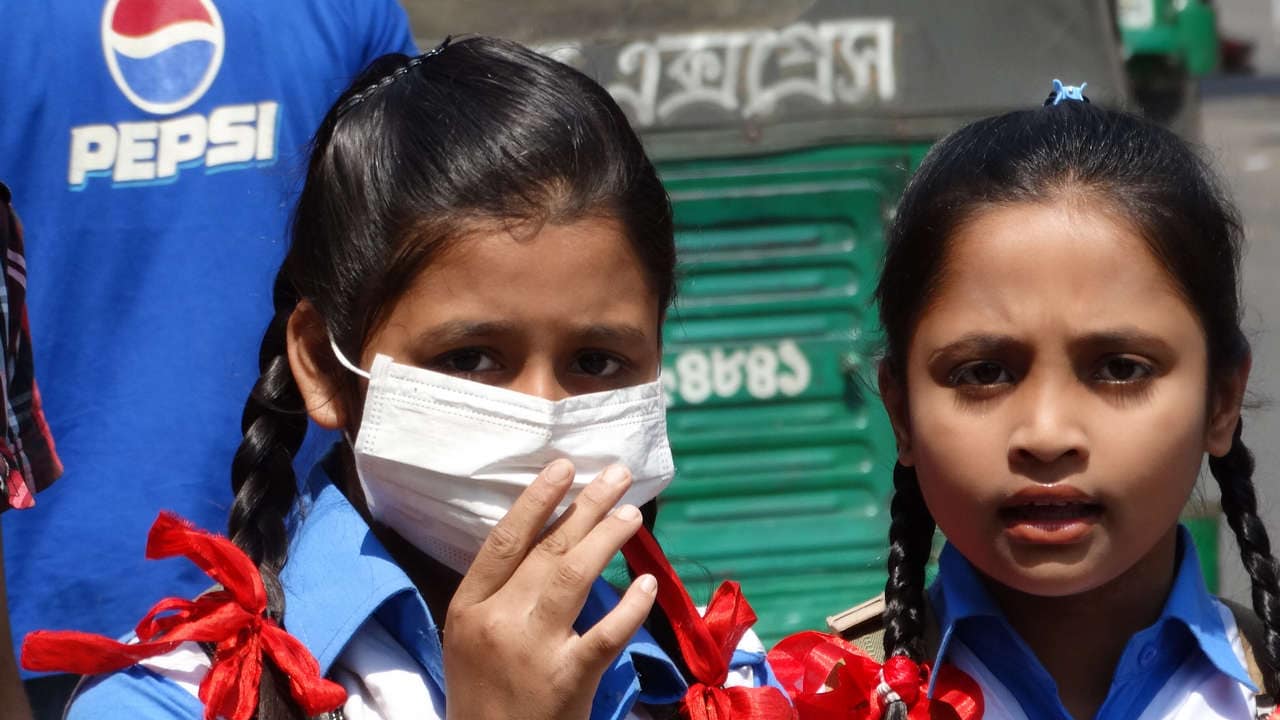 "This report makes it clear that we cannot give coal power plants a free hand to continue polluting and keep leading to health emergency situation in India… We are facing an air pollution emergency and yet it is far from clear that power plants will meet even the extended deadlines to comply with pollution limits… This problem will only get worse… the government must act now…," Pujarini Sen, Senior Campaigner at Greenpeace, said in a statement.