In India, children born to teenage mothers more likely to suffer from under nutrition

A new study has found that in India stunting and under-weight were 11 percentage points more prevalent in children born to adolescent mothers than those born to adult mothers.

The study is based on data from the fourth round of the National Family Health Survey during 2015-16. It was representative at both State and District levels and had covered six lakh households. 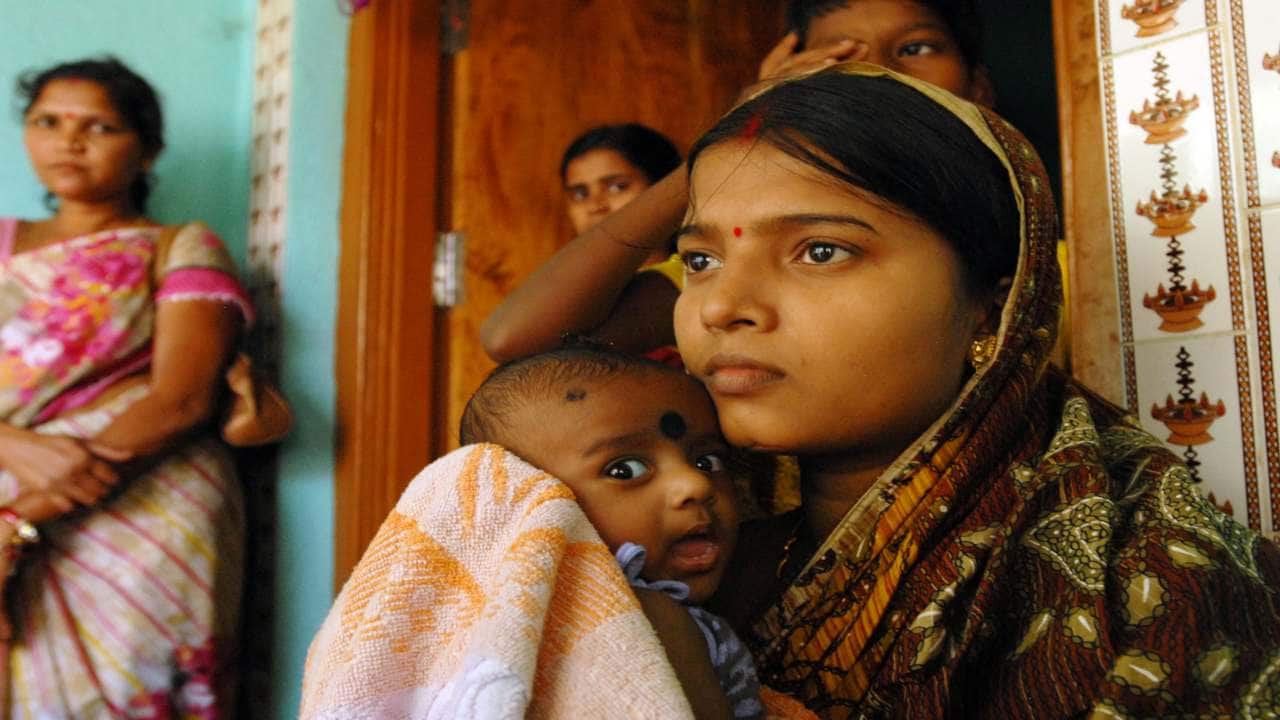 In 2016, 31 percent of married women in India gave birth by the age of 18. Image credit: Wikimedia Commons

It has found that 31 percent of married women in India gave birth by the age of 18 in 2016 due to societal pressure to consummate the marriage and low knowledge of reproductive health, among other factors. Adolescent mothers were more likely to be anaemic compared with adult mothers and anaemia was associated with reduced child growth. This finding is based on analysis of data relating to 60,097 mother-child pairs.

Pregnancy and childbirth complications are also leading cause of death among 15-19-year-old girls globally. Adolescent pregnancy often results in school dropout affecting young women’s education and income. The prevalence of thinness among Indian women is twice as high in those married before 18 than those married after 24.

"Unfortunately, in India, early marriage and subsequent pregnancy is often not a deliberate choice, but rather the result of an absence of choices, and of circumstances beyond a girl's control," added Purnima Menon, a co-author of the study published in The Lancet Child and Adolescent Health.