In a first, electricity sourced from coolness of space, the universe a reality

The new method can overcome the biggest drawback of solar panels, which depend on sunlight hours.

In a first, scientists have generated a measurable amount of electricity from the coldness of the universe — harnessing the temperature difference between Earth and space to produce power.

The obvious drawback of solar panels is that they require sunlight to generate electricity.  Researchers have observed that for a device on Earth facing space, which has a frigid temperature, the chilling outflow of energy from the device can be harvested using the same kind of physics used to harness solar energy.

The study, published in the journal Applied Physics Letters, provides a potential path to generating electricity like solar cells but that can power electronics at night. "The vastness of the universe is a thermodynamic resource," said Shanhui Fan, from Stanford University in the US. "In terms of optoelectronic physics, there is really this very beautiful symmetry between harvesting incoming radiation and harvesting outgoing radiation."

In contrast to leveraging incoming energy as a normal solar cell would, the negative illumination effect allows electrical energy to be harvested as heat leaves a surface. Today's technology, though, does not capture energy over these negative temperature differences as efficiently. By pointing their device toward space, whose temperature approaches mere degrees from absolute zero, the group was able to find a great enough temperature difference to generate power through an early design.

"The amount of power that we can generate with this experiment, at the moment, is far below what the theoretical limit is," said Masashi Ono, from Stanford University. 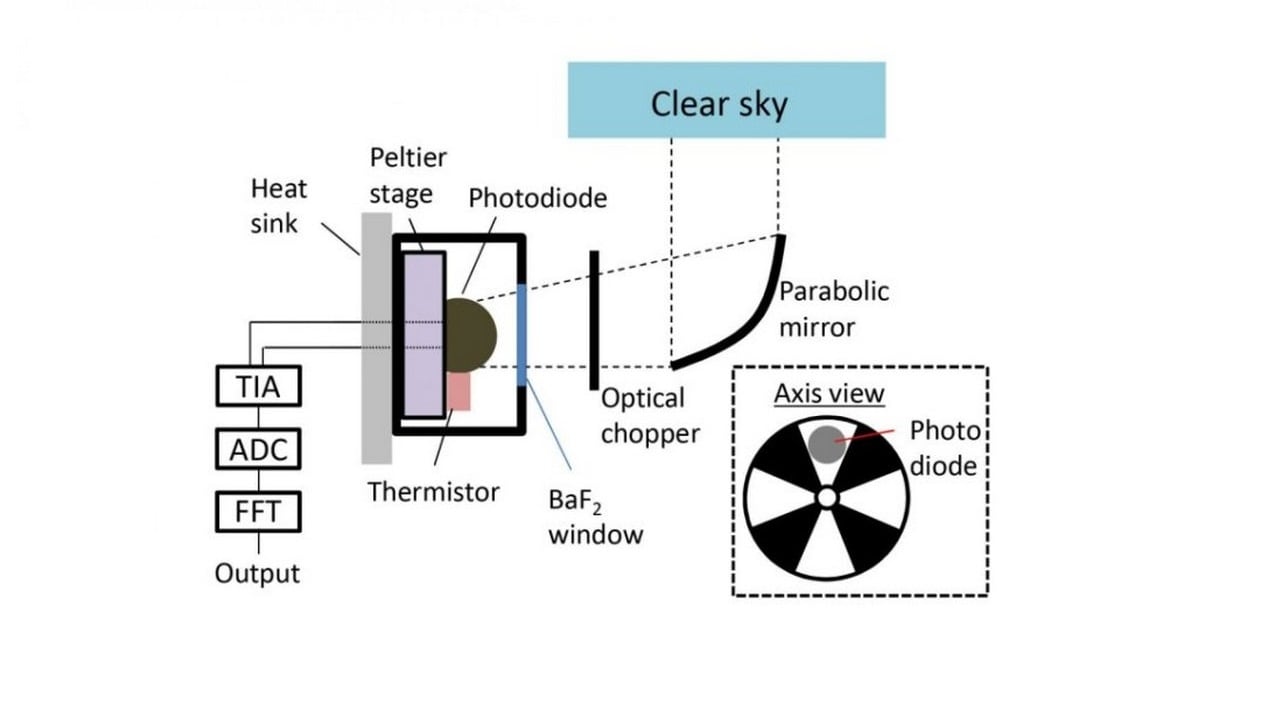 The group found that their negative illumination diode generated about 64 nanowatts per square metre, a tiny amount of electricity, but an important proof of concept, that the researchers can improve on by enhancing the quantum optoelectronic properties of the materials they use.

Calculations made after the diode created electricity showed that, when atmospheric effects are taken into consideration, the current device can theoretically generate almost four watts per square meter, roughly one million times what the group's device generated and enough to help power machinery that is required to run at night. By comparison, today's solar panels generate 100 to 200 Watts per square metre.

While the results show promise for ground-based devices directed to the sky, Fan said the same principle could be used to recover waste heat from machines. For now, he and his group are focusing on improving their device's performance.

Alternative Oscars 2021: What if genre films, trailers, posters, emerging filmmakers and actors had their own categories?