In a first, chemists design the 'perfect' reactor to synthesis pure hydrogen

The new reactor reduces the number of steps & the amount of hydrogen lost in conventional reactions.

Scientists have discovered a thermodynamically-reversible chemical reactor that can produce pure hydrogen, thereby eliminating the need for costly separation of the final product.

According to the study published in the journal Nature Chemistry, the 'Hydrogen Memory Reactor' avoids mixing reactant gases by transferring oxygen between reactant streams via a solid state oxygen reservoir.

Professor Ian Metcalfe, the lead author of the study and Professor of Chemical Engineering at Newcastle University, said, "Chemical changes are usually performed via mixed reactions whereby multiple reactants are mixed together and heated. But this leads to losses, incomplete conversion of reactants and a final mixture of products that need to be separated. With our 'Hydrogen Memory Reactor', we can produce pure, separated products. You could call it the perfect reactor."

Describing their new system, the team demonstrated a chemical reactor capable of approaching thermodynamically-reversible operation — a first in the field. 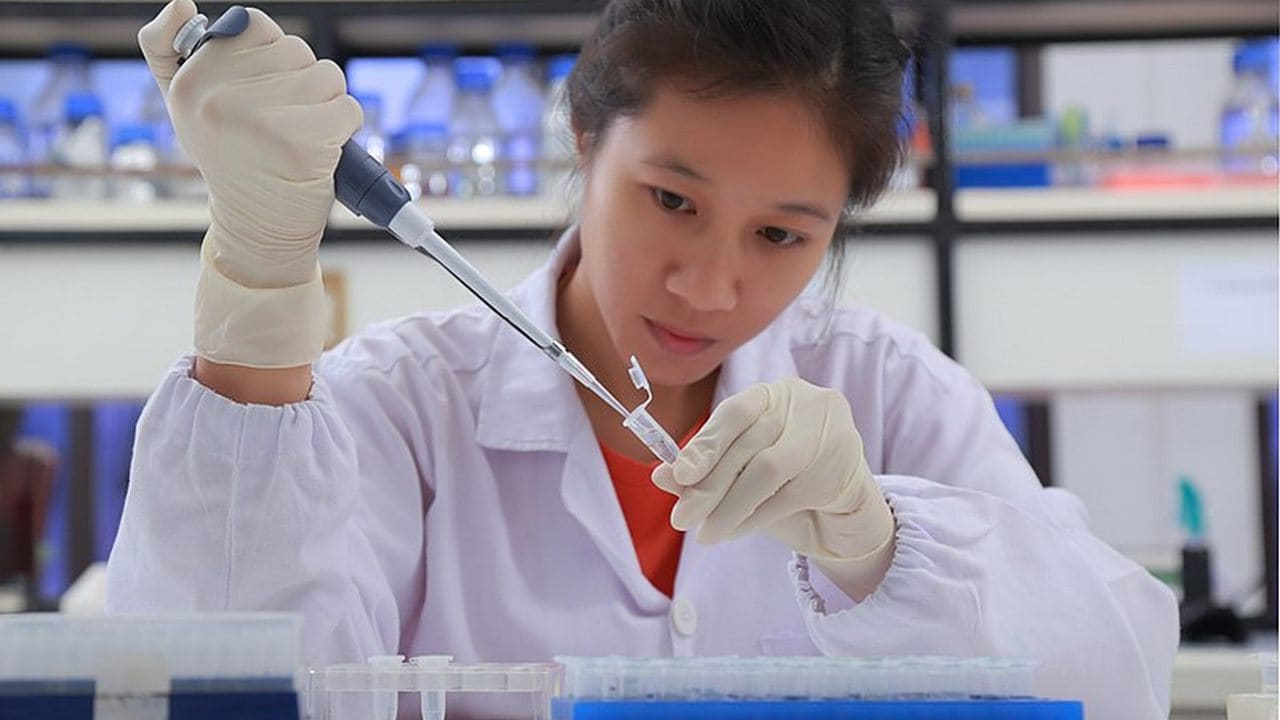 'Flipping' the reservoir a bit like a switch, the team showed that it is possible to reach high conversion in the system so that carbon dioxide and hydrogen are produced at either end of the reactor as pure products.

"Whereas conventional hydrogen production requires two reactors and separation, our reactor accomplishes all the steps in one unit," added Professor Metcalfe. "And while we demonstrate the concept with hydrogen, the memory reactor concept may also be applied to other processes."

All processes — be they chemical, mechanical or electrical — are thermodynamically irreversible, and are less efficient. This means that in traditional chemical reactors, when hydrogen is produced, it needs to be separated from other products — a process which is both costly and often energy intensive.