Immune cells in the brain, that are usually ignored by neuroscientists, play a powerful role in influencing an animal's sexual behaviour towards male or female, according to a research.

The researchers found that oestrogen, which plays a major role in development of masculine traits in rats, activates mast cells — a type of white blood cell — in the brain and that those mast cells drive the animal's sexual development.

For the study, appearing in the Journal of Neuroscience, the team silenced the cells in male foetal rats and then observed the rats' development later in life.

They paired one of these male animals with a female that was receptive to mating and watched to see whether the male sexually pursued the female — basically, whether he chased her and mounted her. 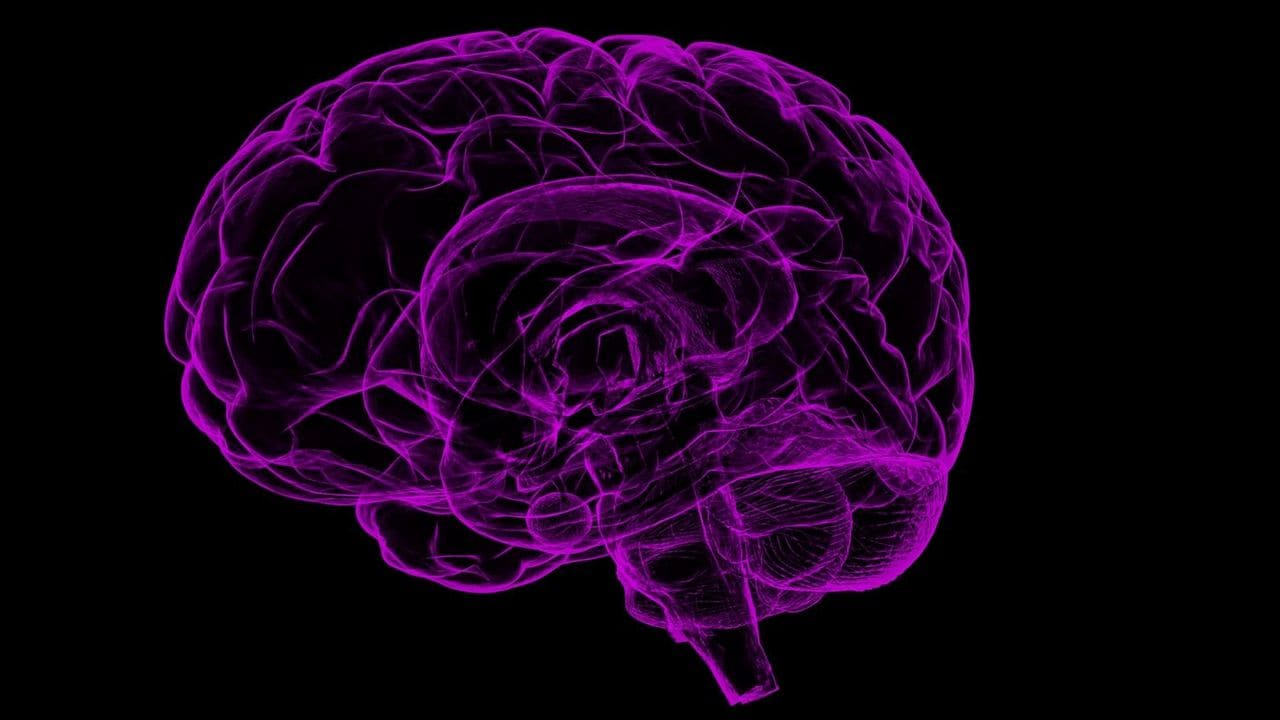 "It's fascinating to watch, because these masculine females don't have the hardware to engage in male reproductive behaviour, but... they appear to be strongly motivated to try to engage in male sexual behaviour with other females," Lenz said.

If human development mirrors what was seen in this animal study, it's possible that relatively minor influences — such as an allergic reaction, injury or inflammation during pregnancy — could steer sexual behaviour development in children, Lenz explained.

It's even conceivable that taking antihistamines or pain relievers during pregnancy could play a role.

Furthermore, this discovery could help explain risks for psychiatric and neurological disorders that are more common in males, including autism, she noted.