Many immigrants voluntarily change their name from their ethnic names to fit into a new community.

Immigrants with anglicised names are more likely to get help from others in crucial life-threatening situations, according to a study which showed that people are inherently biased against ethnic sounding names.

Many immigrants voluntarily adopt a name similar to fit in with the new community, rather than keeping an original name.

According to a study, published in the journal Social Psychological and Personality Science, anglicising ethnic names may reduce bias towards immigrants, especially where such names are typical.

“We do not suggest immigrants to Anglicise their ethnic names in order to avoid discrimination,” said Xian Zhao, from University of Toronto in Canada.

“This certainly puts the onus on immigrants to promote equity and our previous studies also suggest that Anglicising names may have negative implications for one’s self-concept,” said Zhao, lead author on the study To detect bias, the researchers ran a trilogy of hypothetical transportation accidents: trolley, plane dilemma, and lifeboat. 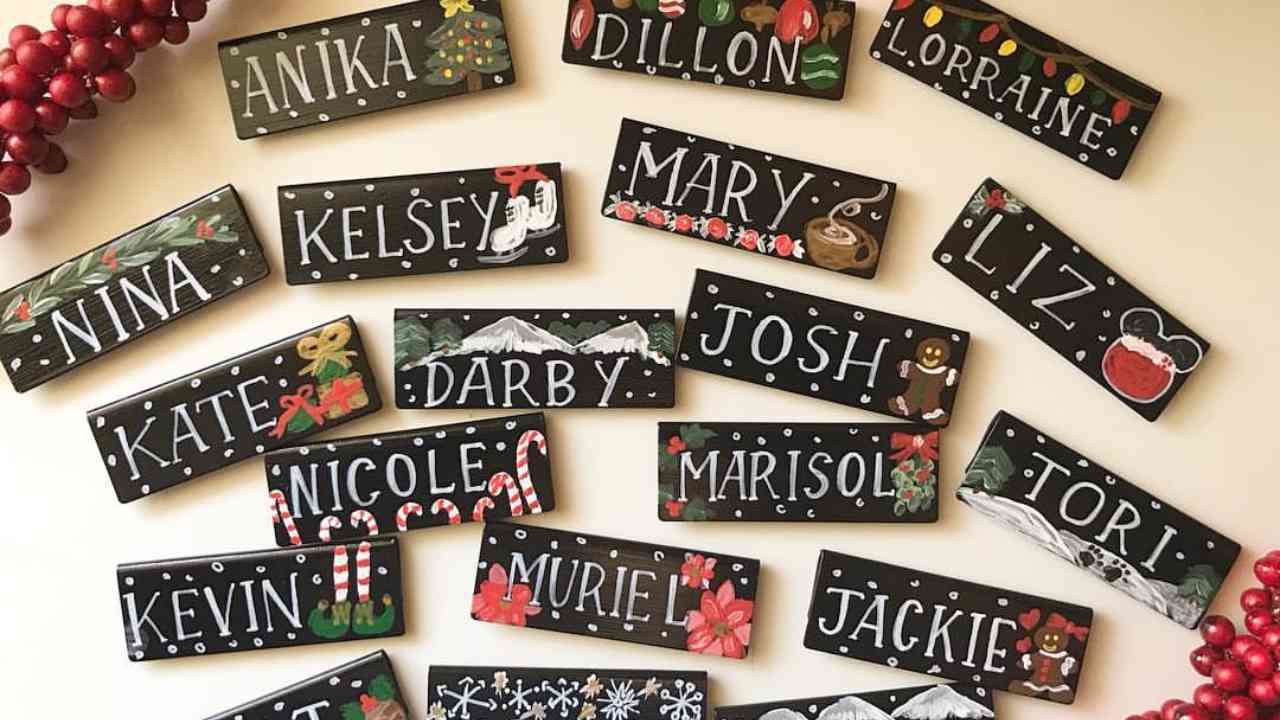 In each variation of these moral dilemmas, participants were asked to imagine that men’s lives were at risk.

The men that could be saved or sacrificed might be white with a name like “Dan” or “Alex,” an immigrant with the name “Mark” or “Adam,” or an immigrant with a name associated with China or the Middle East, such as “Qiu,” “Jiang,” or “Ahmed.” The researchers focused most of their effort on using white participants, to more clearly delineate ingroups and outgroups in their research.

Their second study involved a plane crash scenario and possibly leaving someone behind with a broken leg. The white men continued to show similar bias patterns, but the women did not.

In the final scenario, throwing a life preserver to a man named Muhammad and risking the lives of everyone on board a lifeboat, brought similar results. However, for participants who scored as favourable towards multicultural groups, being an immigrant named “John” actually improved ones’ chances for survival.

For participants who scored as favourable towards assimilating minority groups, only being white increased the chance to be saved.

Zhao said they have seen this bias before in some of their other research.

The researchers stress that encouraging people to change their name is not the desired outcome of this research.

What is needed is “the whole society should work together to improve the system to promote diversity and inclusion,” said Zhao.

To that end, researchers are working on intervention studies in which to train people to recognise and pronounce common ethnic names and phonemes, hopefully improving intergroup communication and reducing the need for Anglicising ethnic names.

A pandemic of armchair experts: how we decide who and what to believe