In India, the burden of this infection is almost 80% in rural areas due to poor hygiene.

The inhibitor is based on an aromatic chemical compound, indole, and may help in treating H. pylori infection which is a cause for gastritis, peptic ulcers and stomach cancers, according to researchers.

The new inhibitor synthesized by researchers targets a gene known as Inosine-5′-monophosphate dehydrogenase (IMPDH) involved in the nucleotide synthesis of H. pylori. In initial studies, the inhibitor has been found to be better than earlier known benzimidazole-based inhibitor which is poorly metabolized in the liver and is therefore not a potent drug. 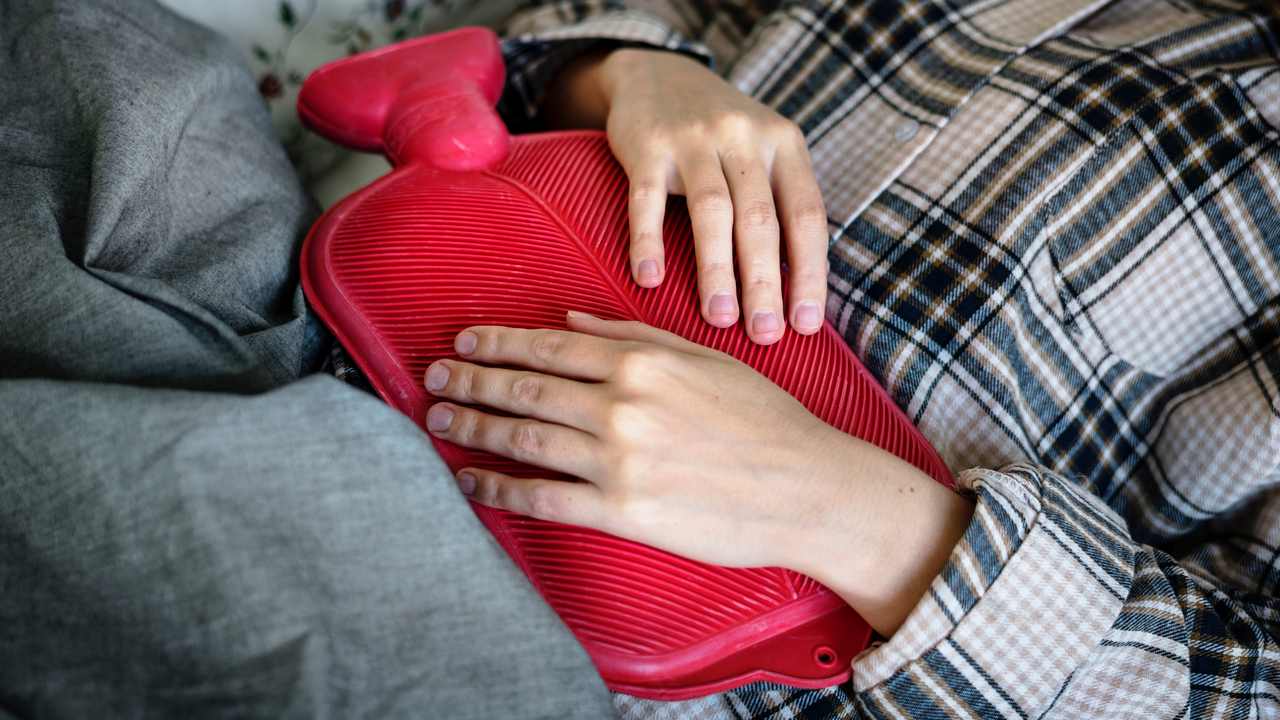 For the study, scientists isolated IMPDH gene from H. Pylori and expressed its protein. They then tested the new inhibitor on the protein. The inhibitor was found to restrict its enzyme activity. The study also showed that the inhibitor specifically targets the Inosine-5′-monophosphate dehydrogenase protein of the bacterium and not humans making it safe for human use.

“Validating IMPDH as a drug target for H. pylori infection would be our ultimate goal. We also want to make the medicine affordable. We are collaborating with clinicians and animal model experts to take this study further,” said Dr Sivapriya Kirubakaran, Assistant Professor at IIT-Gandhinagar and leader of research team while speaking to India Science Wire.

It is estimated that about of half of the global population may be infected with H. pylori.

While the symptoms of this infection mostly go unnoticed, it is a cause of diseases like gastritis and ulcers. In India, the burden of this infection is almost 80% in rural areas due to poor hygiene and healthcare facilities. Currently, the infection is treated either with clarithromycin-based therapy or by a mix of this therapy and antibiotics.

Chest pain and vomiting too dangerous combination to ignore, consulting doctor immediately a must