Scientists at IIT Kharagpur are developing detailed city-level maps that can help identify areas likely to experience maximum damage in the event of an earthquake. The research will help state governments quickly identify areas with high hazard risk and send in rescue and relief teams when a disaster strikes, without losing precious time manually surveying the affected region. 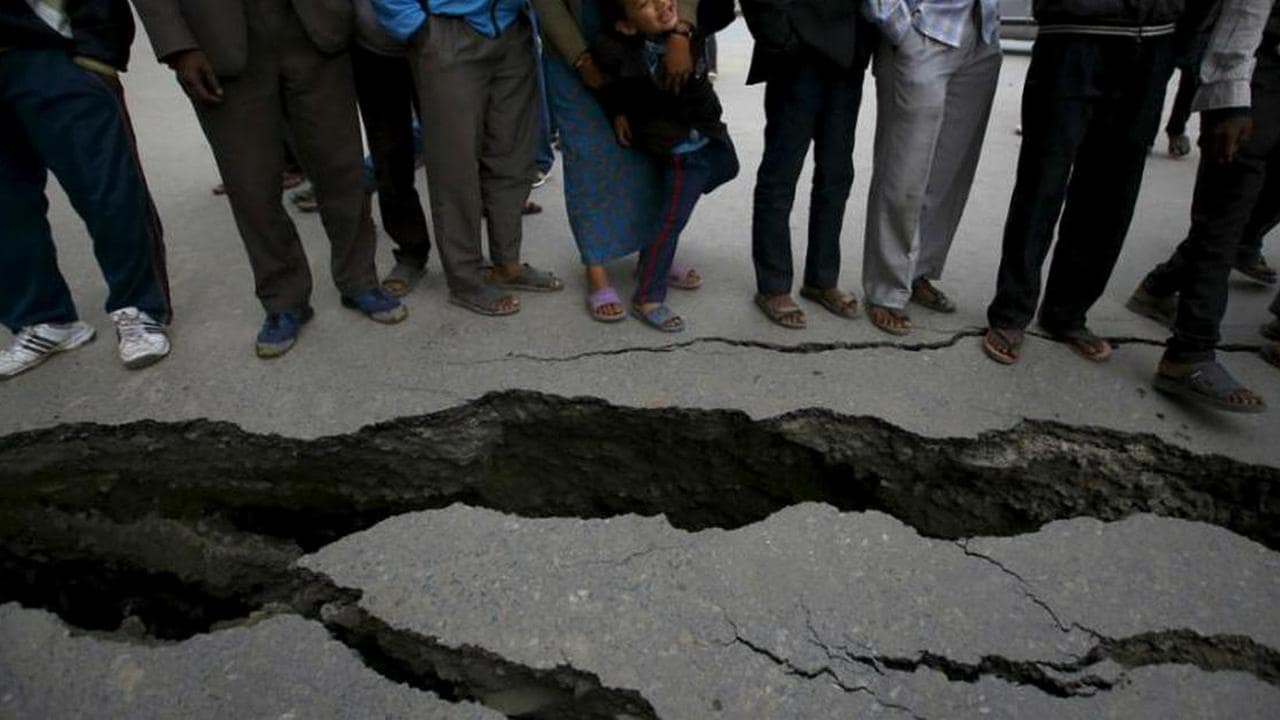 Nath presented his research, which he says encompasses 25 years of his work, at the 16th Symposium on Earthquake Engineering organised at IIT Roorkee, Uttarakhand in collaboration with the Indian Society of Earthquake Technology. Seismic micro-zoning is a technique that involves mapping the different factors such as plate tectonics, soil quality, ground motion equations, topography, type of buildings, etc., to understand which areas within a city may get most affected by an earthquake. It also takes in to account secondary hazards such as the landslides or floods that may be triggered by quakes.

“You can also know which places the road may be closed, from which route rescue should be taken and what kind of relief material is required immediately after the earthquake strikes, without having to waste time to do a manual survey of the damage first,” Nath told PTI.

The system can also help state governments estimate the funds required for rescue and rehabilitation after disaster strikes. For example, using his model Nath estimates that the city of Kolkata may bear losses of up to 231 million in the event of an earthquake.

According to Nath, at least one million people in India are at risk of being severely affected by quakes in the Himalayan region. IIT Kharagpur is among the list of institutes included in the Ministry of Earth Sciences’ Expression of Interest for seismic micro-zoning of eight ‘priority cities’ like Patna, Meerut, Amritsar and Agra.

The institute is planning to bid for microzonation of a number of cities, Nath said. IIT Roorkee, IIT Delhi and Indian Institute of Science (IISc) Bangalore are among the other institutions that have been mentioned in the limited tender for seismic microzonation. The bidding for the tender closes on January 15.