Students created another Guinness World Record on Friday, the last day of the India International Science Festival (IISF), by forming the world's largest prototype of a human chromosome at the Science City here.

This is the third Guinness World Record created at the IISF.

The children were told about the formation of chromosome and how human cells are formed by DNA, he said. 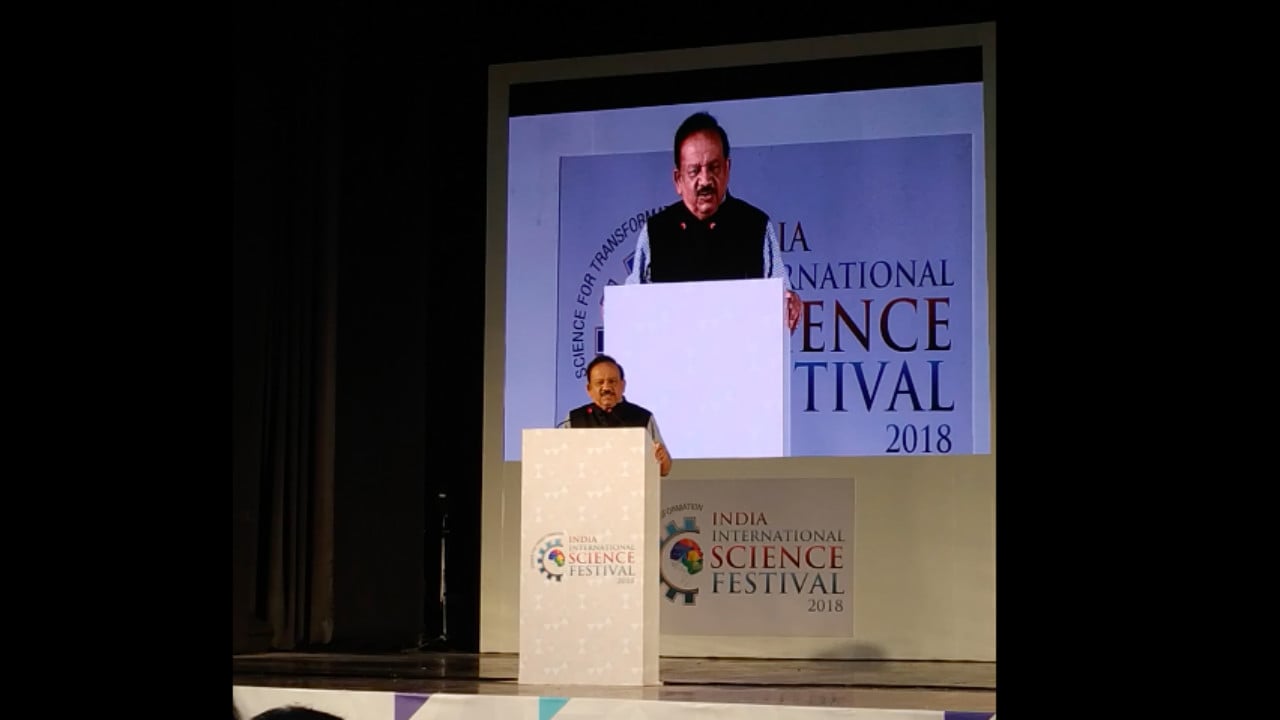 Congratulating the students, Union Science and Technology minister Harsh Vardhan said, "Our children got three Guinness records at the IISF. It is the first such record in the world in any science meet."

On the first day of the IISF, over 1,598 students created a Guinness World Record for the largest astrophysics lesson and assembly of spectroscopes.

Another Guinness World Record of most students assembling radio kits simultaneously was created on the third day of the four-day event.

Bardhan said it was doubly significant that a record of assembling radio kits took place in Kolkata where Jagadish Chandra Bose had invented radio transmitter.

UPRVUNL recruitment 2022: Apply for 134 Junior Engineer and other posts from 28 January