Semmelweis is a physician who is attributed as being the first person to discover the medical benefits of washing one's hands.

The novel coronavirus has been spreading throughout the world with 180 countries infected and more than 245,651 confirmed cases. Google is trying to spread factual information by having links to the World Health Organisations appear right at the top of their search results when one searches about coronavirus. Today's Google Doodle is another endeavour to show people how to wash their hands while also shining a light on Dr Ignaz Semmelweis. The Doodle is a step by step guide to the correct way of handwashing and shows Semmelweis as well.

Semmelweis is a Hungarian physician and scientist who is attributed as being the first person to discover the medical benefits of washing one's hands. On this day, 20 March, in 1847 Semmelweis was appointed Chief Resident in the maternity clinic of the Vienna General Hospital. This is where he would go on to deduce that hand washing is a very important step when delivering babies. 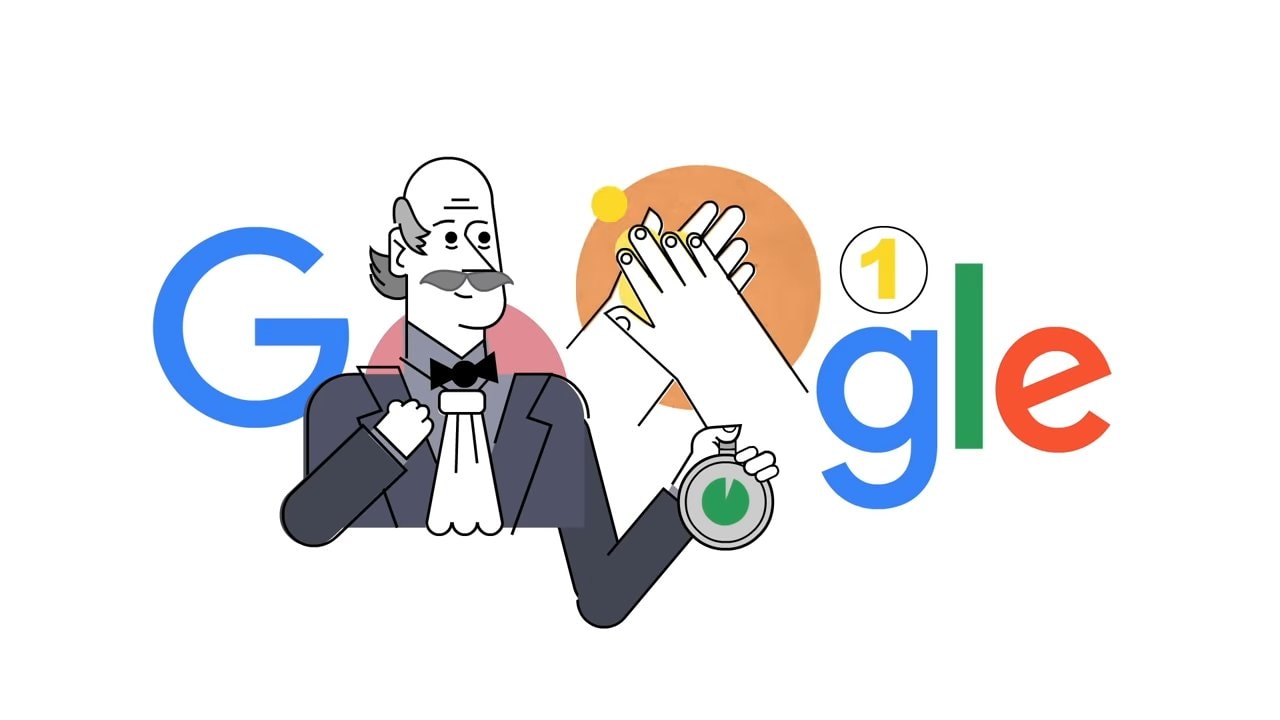 Today's Google Doodle talks about handwashing and Dr Ignaz Semmelweis the scientist that first proposed the importance of it.

In the mid 19th century, a mysterious infection known as “childbed fever” or "puerperal fever" was killing new mothers in maternity wards across Europe. After conducting an investigation, he found that doctors were transmitting infections from their operations and autopsies to mothers through their hands. He declared that all the medical staff, working in the hospital, needs to wash their hands in between patient examinations with chlorinated lime solutions. As a result, the infection rates began to drop.

He also published a book of his findings named Etiology, Concept and Prophylaxis of Childbed Fever.

While many of his contemporaries did not believe him as he could not produce any medical or scientific conclusions. Decades later, French biologist Louis Paster confirmed the 'germ theory' and Semmelweis was vindicated. He is now known as “The father of infection control”.

The germ theory of diseases is a scientific theory that states that microorganisms known as pathogens or "germs" can lead to disease. These small organisms invade the bodies of humans beings, animals, and other living hosts and their growth and reproduction within said hosts can cause diseases.

However, his death was a tragedy as, like many great thinkers, he died not experiencing the fame he does now.

In 1865, Semmelweis supposedly suffered a nervous breakdown and was committed to an asylum. He died 14 days later, from a wound on his right hand after being beaten by the guards of the asylum.