Ice caps are melting, researchers finally calculate the astonishing volumes of it

Greenland's glaciers alone appear to have contributed to a 13.7-millimeter rise in sea levels since 1972.

Measuring melting ice is a fairly precise business in 2019 — thanks to satellites, weather stations and sophisticated climate models.

By the 1990s and 2000s, scientists were able to make pretty good estimates, although work from previous decades was unreliable due to less advanced technology.

Now, researchers have recalculated the amount of ice lost in Greenland since 1972, the year the first Landsat satellites entered orbit to regularly photograph the Danish territory. 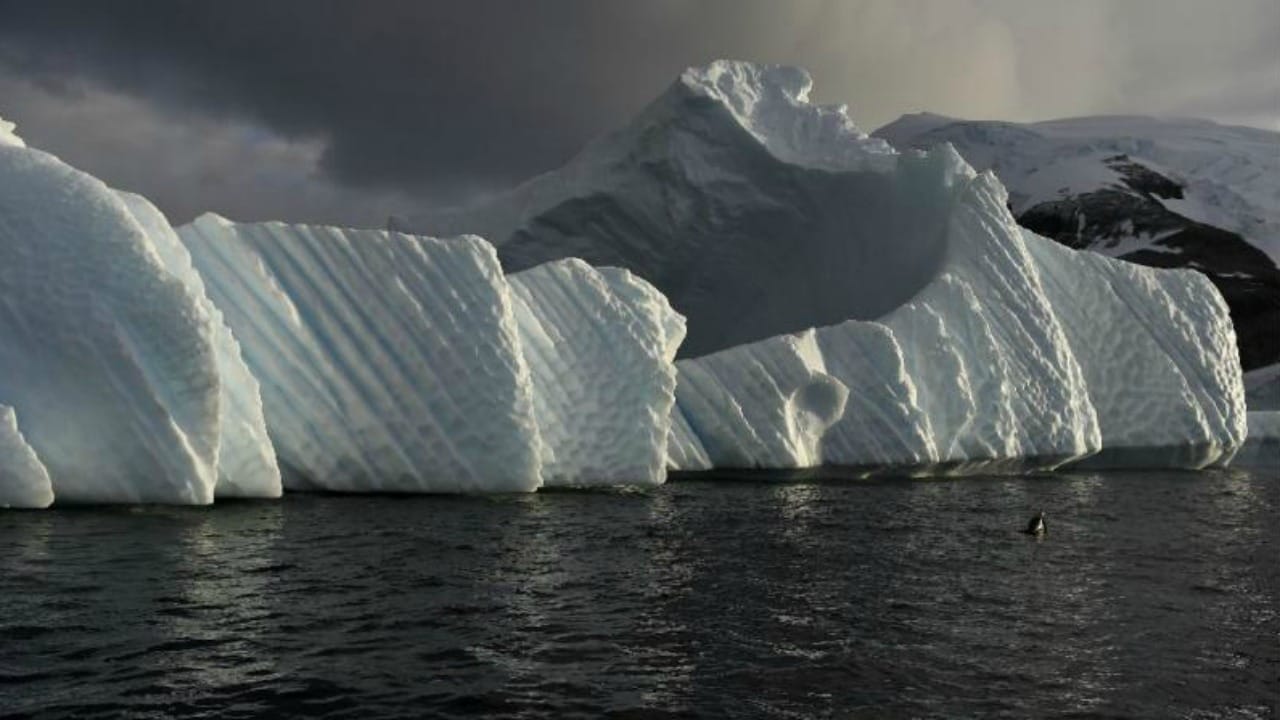 "When you look at several decades, it is best to sit back in your chair before looking at the results, because it is a bit scary to see how fast it is changing," said French glaciologist Eric Rignot, of the University of California at Irvine.

Rignot co-authored the study, published in the Proceedings of the National Academy of Sciences of the United States of America (PNAS),with colleagues in California, Grenoble, Utrecht and Copenhagen.

"It's also something that affects the four corners of Greenland, not just the warmer parts in the south," he said.

Ice is melting six times as fast as the 80s

Firstly, satellites measure altitude with a laser: if a glacier melts, the satellite picks up its reduced height.

A second technique involves measuring variations in gravity, as ice loss can be detected through a decrease in gravitational pull. This method has been available since 2002 using NASA satellites.

These models, confirmed with field measurements, have become very reliable since the 2000s, according to Rignot — boasting a five to seven percent margin of error, compared to 100 percent a few decades ago.

The research team used these models to "go back in time" and reconstruct Greenland's ice levels in the 1970s and 1980s.

The limited data available for this period — medium-quality satellite photos, aerial photos, ice cores, and other observations — helped refine them.

"We added a little bit of history that did not exist," said Rignot.

The results: during the 1970s, Greenland accumulated 47 gigatonnes of ice per year, on average. Then, it lost an equivalent volume in the 1980s.

Ice is melting six times faster than in the 1980s, researchers estimate — and Greenland's glaciers alone have contributed to a 13.7-millimeter rise in sea levels since 1972, they believe.

"This is an excellent piece of work by a well-established research group using novel methods to extract more information from the available data", said Colin Summerhayes, of the Scott Polar Research Institute in Cambridge.

As with a similar study carried out by the same team on Antarctica, the new study affords a longer-term view of the rapid ice melt being observed in Greenland in recent years.

"This new data better enables us to put recent, dramatic, changes to Greenland's contribution to global sea level rise into a longer-term context — the ice loss we've seen in the last eight years is as much as was lost in the preceding four decades," said Amber Leeson, a lecturer in Environmental Data Science at Lancaster University