When we turn on the tap first thing in the morning, the water behaves in a manner that physicists and engineers couldn't quite put their finger on — it splays upwards slightly before making its way towards the sink.

This phenomenon got the attention of prominent artist and inventor Leonardo da Vinci, who in the 16th century, coined the term 'hydraulic jump' for that dance he saw the water do as it splashed onto a flat surface from a tap. Since the early 1800s, physicists have thought of hydraulic jumps as something that occurs at least partly due to gravitational pull.

However, a paper published on 31 July in the Journal of Fluid Mechanics disproves this age-old theory.

One of the authors of the study, Rajesh Bhagat, also a student at University of Cambridge, studied hydraulic jets by firing jets of water in various directions towards and against gravity onto flat surfaces.

He saw the same jumps when water was jetted upwards, as when the water flowed downwards. 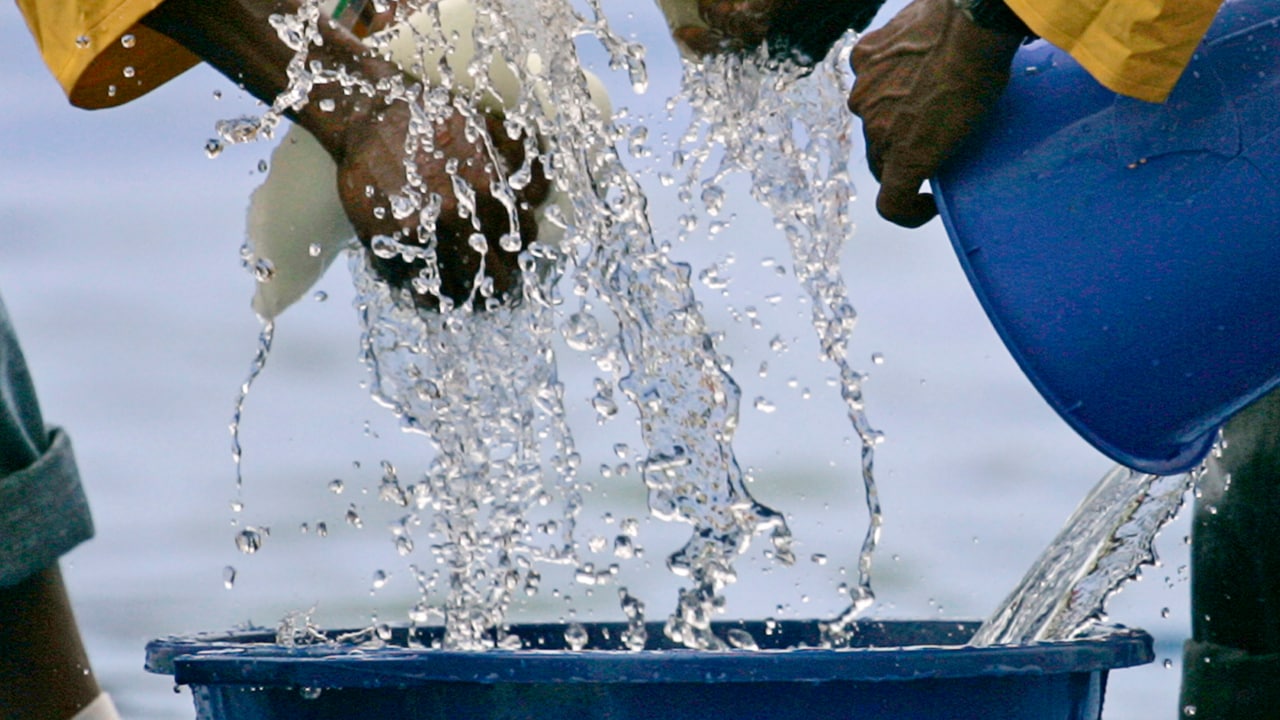 The study explain that there are some ocean phenomena — violent waves, whirlpools and turbulent waters during storms — that appears to be similar to the hydraulic jumps in a bathroom sink or floor. As to what the cause for it at all was, Bhagat proposed that all the directions in which water was sprayed were affected by some common factors — particularly, surface tension and viscosity.

By changing these properties of water, which Bhagat studied extensively, he could accurately predict what the size of a hydraulic jump might be from a certain jet of water, irrespective of its direction of flow. There is no dependence of these jumps on how the surface is orientated, according to the study's findings. However, the authors describe a ratio of viscosity and surface tension at which the jump isn't observed.

In the process, the study has also debunked a 2-century-old theory about gravity being the reason for a kitchen sink-type-hydraulic jump, called a circular hydraulic jump. It eliminates gravity waves as the cause, and proposes that capillary waves are what cause hydraulic jumps.

The authors also add that the water's surface energy transported downstream is what was left out of the mix by previous researchers; something the paper describes as a 'critical ingredient' in the process of a hydraulic jump.