Humans are responsible for the rising sea levels, climate change; not the change in Earth’s orbit

The largest sea-level decline was witnessed during the last glacial period some 20,000 years ago, the water level dipped to about 121 metres.

Global warming is one of the biggest threats being faced by our planet. Countries are grappling with this clear and present danger which has led to rising sea-levels. Plans have been discussed at various climate conferences to prevent the Earth’s temperature from rising. But, who should be blamed for global warming?

According to research published in journal Science Advances, climate change, millions of years ago took place due to Earth's shifting orbit but in recent times it is linked to human activities. 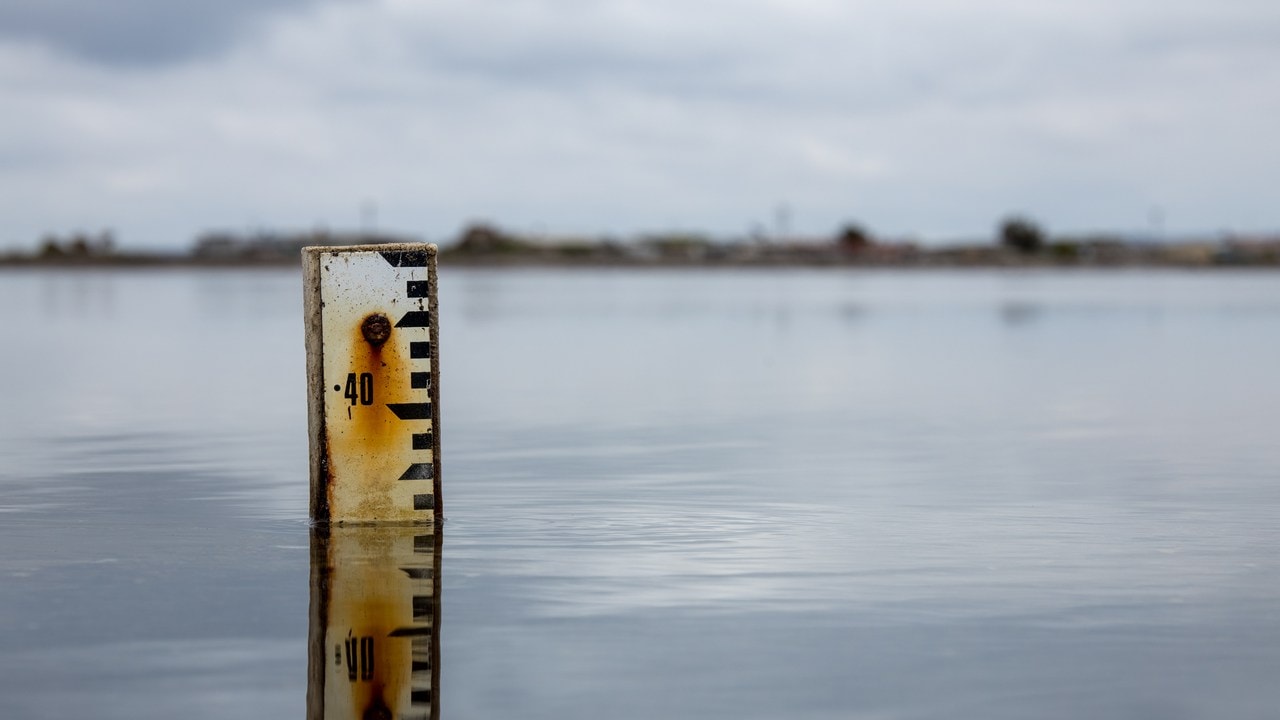 Sea level rise will offer unique challenges to growing population closer to the coasts and that is necessarily a longer timescale problem.

Scientists at Rutgers University have held human beings responsible for climate change. “Although carbon dioxide levels had an important influence on ice-free periods, minor variations in the Earth’s orbit were the dominant factor in terms of ice volume and sea-level changes — until modern times,” said lead author of the research Kenneth G. Miller

The study revealed that the Earth had glacial periods in times previously believed to be ice-free over the last 66 million years.

A glacial period is an interval of time within an ice age that is marked by colder temperatures and glacier advances.

The research said that periods of nearly ice-free conditions millions of years ago occurred when the concentration of atmospheric carbon dioxide was lower as compared to today’s level.

The rising sea-level poses threat to densely populated coastal cities and communities. Such low-lying lands could permanently be inundated by 2100.

The largest sea-level decline was witnessed during the last glacial period some 20,000 years ago. The water level at that time had dipped to about 121 metres.

This dip in sea-level was followed by an increase in the water level of about a foot per decade. Then it remained almost constant for many years before it again began to rise due to human activities.