Humanity overshoots water, soil and clean air budget for all of 2019 by 29 July

The overshoot day moves up by two months over the past 20 years and this year is the earliest date ever.

Mankind will have used up its allowance of natural resources such as water, soil and clean air for all of 2019 by Monday, a report said.

The so-called Earth Overshoot Day has moved up by two months over the past 20 years and this year's date is the earliest ever, the study by the Global Footprint Network said. 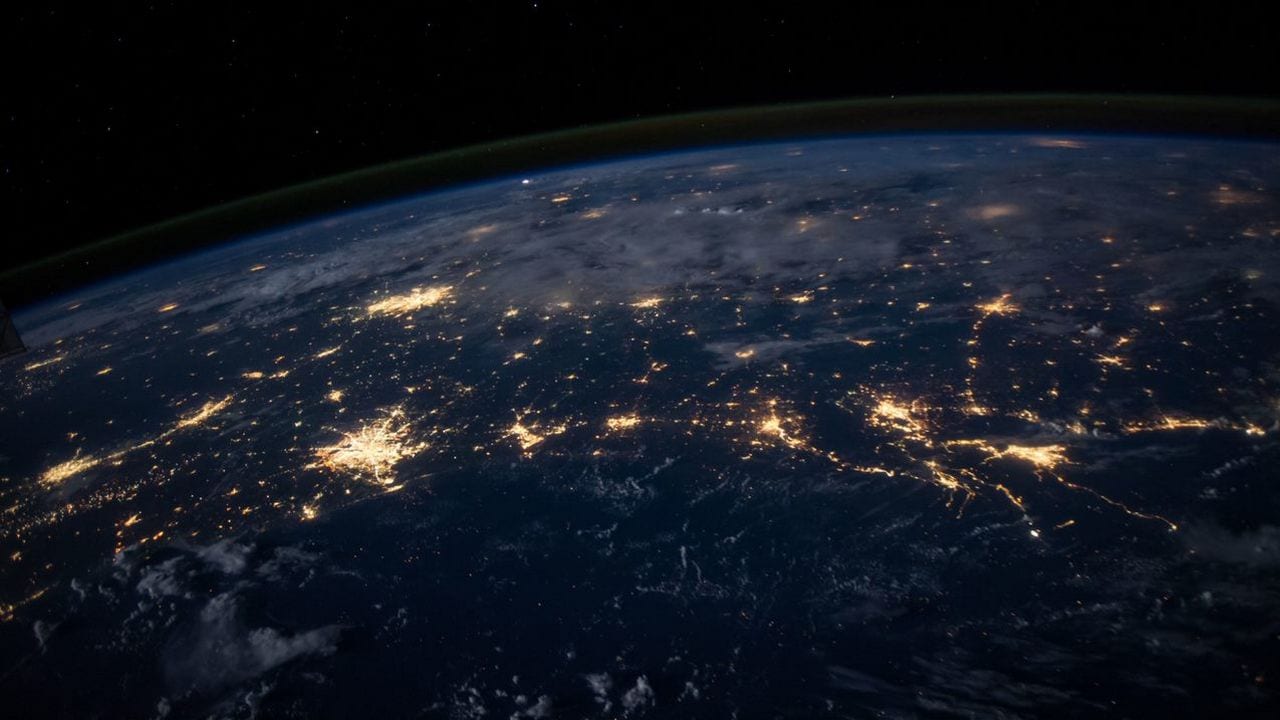 The equivalent of 1.75 planets would be required to produce enough to meet humanity's needs at current consumption rates.

"Earth Overshoot Day falling on July 29 means that humanity is currently using nature 1.75 times faster than our planet’s ecosystems can regenerate. This is akin to using 1.75 Earths," the environmental group, which is headquartered in Oakland, California, said in a statement.

It's #EarthOvershootDay.
We've already used up all natural resources that #OurPlanet can renew in 2019!
We need to #MoveTheDate!
We can cut down on #singleuseplastics & waste
We can go circular ♻
We can commute smarter
Let's our
https://t.co/MgEAuQeAfY pic.twitter.com/tMqTcrCHDy

"The costs of this global ecological overspending are becoming increasingly evident in the form of deforestation, soil erosion, biodiversity loss, or the buildup of carbon dioxide in the atmosphere. The latter leads to climate change and more frequent extreme weather events," it added.

Calculated since 1986, the grim milestone has arrived earlier each year.

That means that in just 7 months all of humanity has already consumed more natural resources than #nature can renew in one year.

See which countries consume at a higher rate and which are closer to #Sustainability.

"We have only got one Earth — this is the ultimately defining context for human existence. We can't use 1.75 (Earths) without destructive consequences," said Mathis Wackernagel, founder of Global Footprint Network.

Maria Carolina Schmidt Zaldivar, Chile's environment minister and chair of the Climate COP25 scheduled this December in Santiago, said a major cause of the date falling earlier and earlier was growing amounts of CO2 emissions. "The importance of decisive action is becoming ever more evident," she said.

Individuals can get involved by calculating their own ecological footprint at http://www.footprintcalculator.org

Humanity will have used up its allowance of earth's resources for all of 2017 by next week: Report