Why send people to Mars when rovers & probes are doing great work at a fraction of the cost: Anders.

Mars is the "hot potato" in the world of space science and exploration today. The planet is currently home to eight active rovers that are studying a range of different features of the planet – from Martian soil to traces of water to how frequent and powerful quakes on Mars are.

The scope for a chunk of this research is aimed at preparing for manned missions to Mars in the future.

Early experiments with manned missions to Mars are already underway, but the idea of sending people to our nearest planetary neighbour isn't something that tempts everyone.

In an interview with BBC, former NASA astronaut Bill Anders, who manned the crew module for the Apollo 8 mission in 1968, called the whole thing "almost ridiculous." 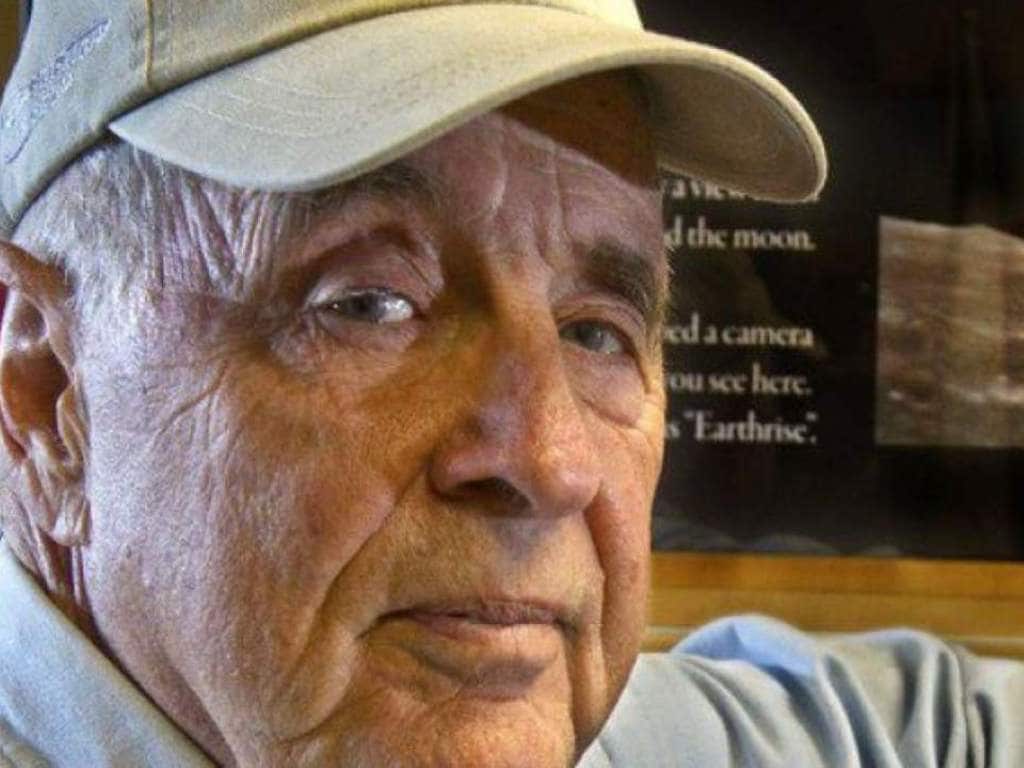 Bill Anders with his legendary "Earthrise" clicj in the distance. Image: Smithsonian

After spending 20 hours in the moon's orbit, the Apollo 8 crew and mission became the furthest that humans had been beyond Earth at the time – a critical step towards the success of Apollo 11's historic moon landing seven months later.

Now 85 years old, Anders said that there’s very little reason to send people to Mars, particularly since unmanned missions seem to be doing great work on their own, and at a fraction of the cost. He clarified that he is a “big supporter” of the unmanned Mars mission, but that the manned missions were “almost ridiculous.”

“What’s the imperative? What’s pushing us to go to Mars?” Anders asks nobody in particular during the interview. “I don’t think the public is that interested.” Bill Anders (holding a Hasselblad camera) recalls what he felt as he saw the Earthrise: “God, that blue looked pretty.” Image courtesy: NASA

Along with his criticism of missions to Mars, the former astronaut also expressed some general thoughts about NASA's current state of affairs.

“NASA couldn’t get to the Moon today...they’re so ossified,” Anders told BBC. “NASA has turned into a jobs program… many of the centres are mainly interested in keeping busy and you don’t see the public support other than they get the workers their pay and their Congressmen get re-elected.”

NASA been struggling with tight budgets for years now, according to BGR, and has not succeeded in having some of its new and more exciting missions funded – missions that could "wow" the public with its groundbreaking findings.

Between NASA, the European and Chinese space agencies and SpaceX, missions to send humans to Mars are looking a lot more like a question of "when" than an "if".