According to researchers, the REM sleep-active neural pathway plays an important role in active forgetting.

A group of neurons in the brain's hypothalamus is inhibited during rapid eye movement (REM) sleep, contributing to the brain's ability to forget "unnecessary" memories, according to a study.

The results, published in the Journal Science, offers insights into the poorly understood mechanisms behind the regulation of memory during sleep.

Our brains are busy filtering and processing the day's experiences before consolidating them into memory when we rest, the study noted.

Since not all of our experiences are "worth remembering," forgetting is a critical aspect in memory regulation. 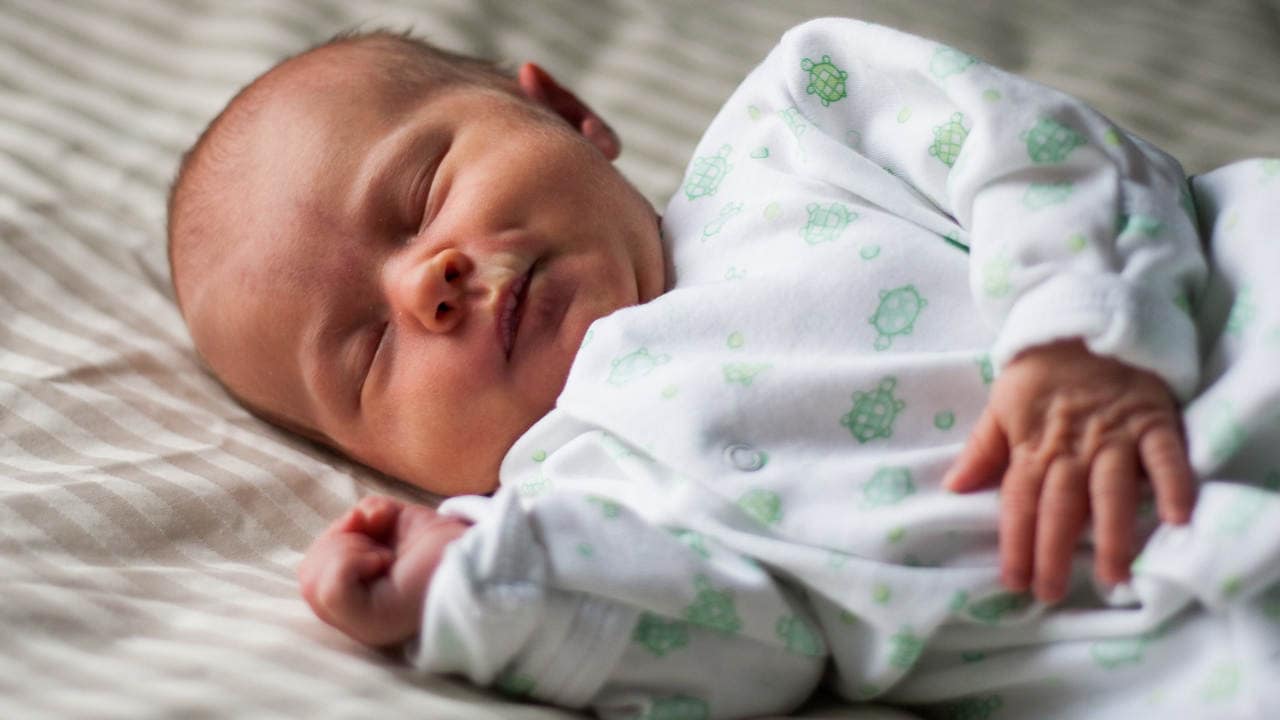 According to the researchers, including Shuntaro Izawa from Nagoya University in Japan, forgetting is an active process that allows for the removal of overloaded and unnecessary memories through synaptic renormalization — a process which only occurs while we sleep.

A group of nerve cells called the Melanin-concentrating hormone (MCH) neurons, found exclusively in the hypothalamus, could play a role in the regulation of sleep and wakefulness, and also in the time spent in REM sleep stage, the study noted.

The REM sleep-active neural pathway, according to the researchers, plays an important role in active forgetting.

The MCH pathway could be used as a target for memory modulation, the researchers mentioned.

With advances in surgical and radiological techniques, brain and spine tumour operations are now safe