Whether it’s a summer barbecue with friends, your favourite fast food takeaway, or Christmas dinner, we can probably all recall times when we’ve eaten more food in one sitting than we needed to. Plenty of research has looked at the long-term health effects of overeating calories – which include increased fat storage, impaired endocrine (hormone) control and changes to our skeletal muscle and fat tissue. Yet little is known about how our body copes with these one-off occasions of overindulgence, and whether they have any effect on our overall health – which is what our latest study aimed to find out. 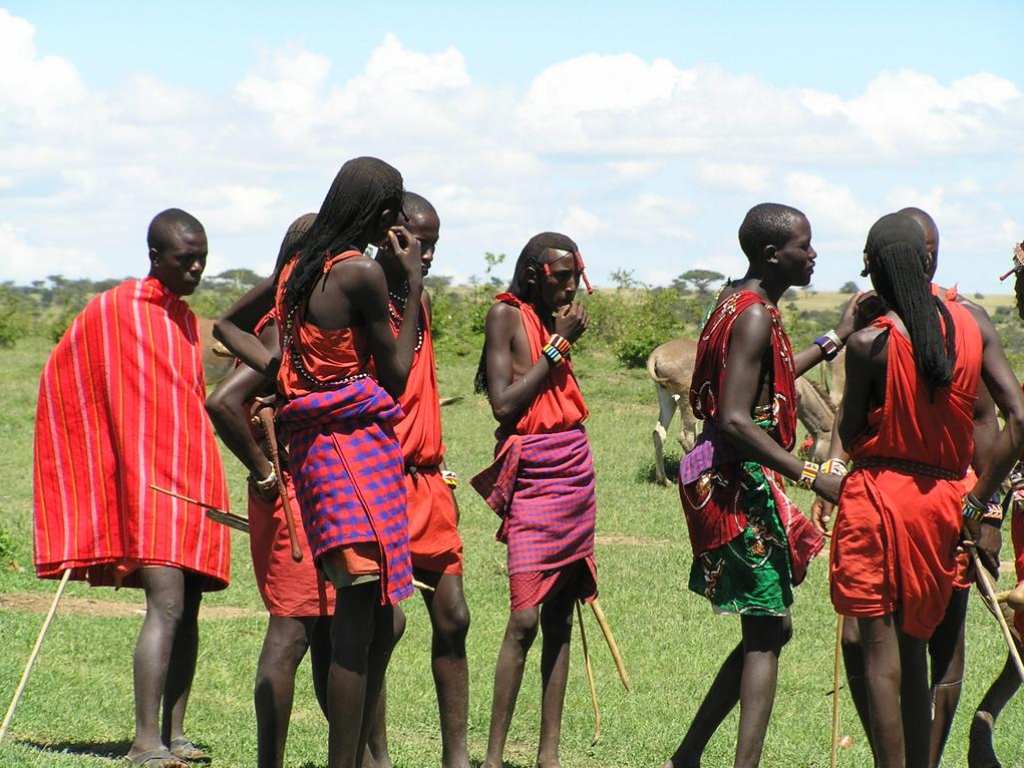 The Maasai tribe in East Africa shot in shot in Kenya in 2005. Image credit: wikipedia

Humans have a huge capacity to overeat over an extended period of time. For example, members of the Massa tribe participate in Guru Walla, the traditional fattening festival where they attempt to gain as much weight as possible by eating as much as they can. Many members gain 11 kilograms of fat in just two months by eating roughly 8700 calories per day – more than three times what most adults are advised to eat in a day.

While this is an extreme example, it shows us that our bodies are readily capable of over-eating – which isn’t necessarily a good thing. Even as little as 24 hours of overfeeding can have some negative consequences for our health, including elevating blood sugar concentrations.

In our latest study, we wanted to understand how much humans can eat when they push past the point of fullness. We also wanted to know what effect this has on the body, by measuring how overeating affects metabolism in the hours after the meal.

We looked at a group of 14 healthy men between 22 and 37 years old. In one trial, we asked them to eat as much pizza as they could until they felt full. They ate roughly 1500 calories on average – just under one large pizza.

On a separate day, we then asked them to eat until they couldn’t anymore, going beyond the normal feeling of fullness. Remarkably, they managed to eat almost double – around 3,000 calories on average, though some were able to eat the equivalent of nearly two and a half large pizzas (4,800 calories). This suggested that when you feel full, you’re probably only half full. Blood samples were taken at regular intervals for four hours after the beginning of the meal to see how the body was coping. Surprisingly, despite eating twice as much food, there was only a small increase in blood sugar and blood fat levels. Being able to keep blood sugar and fat in a normal range indicates how healthy a person’s metabolism is. It can also show the risk for developing diseases, including type 2 diabetes or cardiovascular disease.

In these physically active and healthy people, the body is able to control the sugar and fat in the blood after a big meal by working a bit harder than usual to control metabolism. We saw that hormones released from the gut and pancreas (including insulin), helped the body to regulate blood sugar levels. Heart rate was also elevated after the meal, confirming that the body was working harder to keep things under control.

We also measured how people felt during the post-meal period, by looking at fullness, sleepiness, and cravings for certain types of foods. While we often feel like we have room for dessert, our study’s participants had little desire to eat anything (even sweet foods) when they ate past the point of feeling comfortably full – even four hours after the meal. We also found that people felt sleepier and less energetic after eating too much. 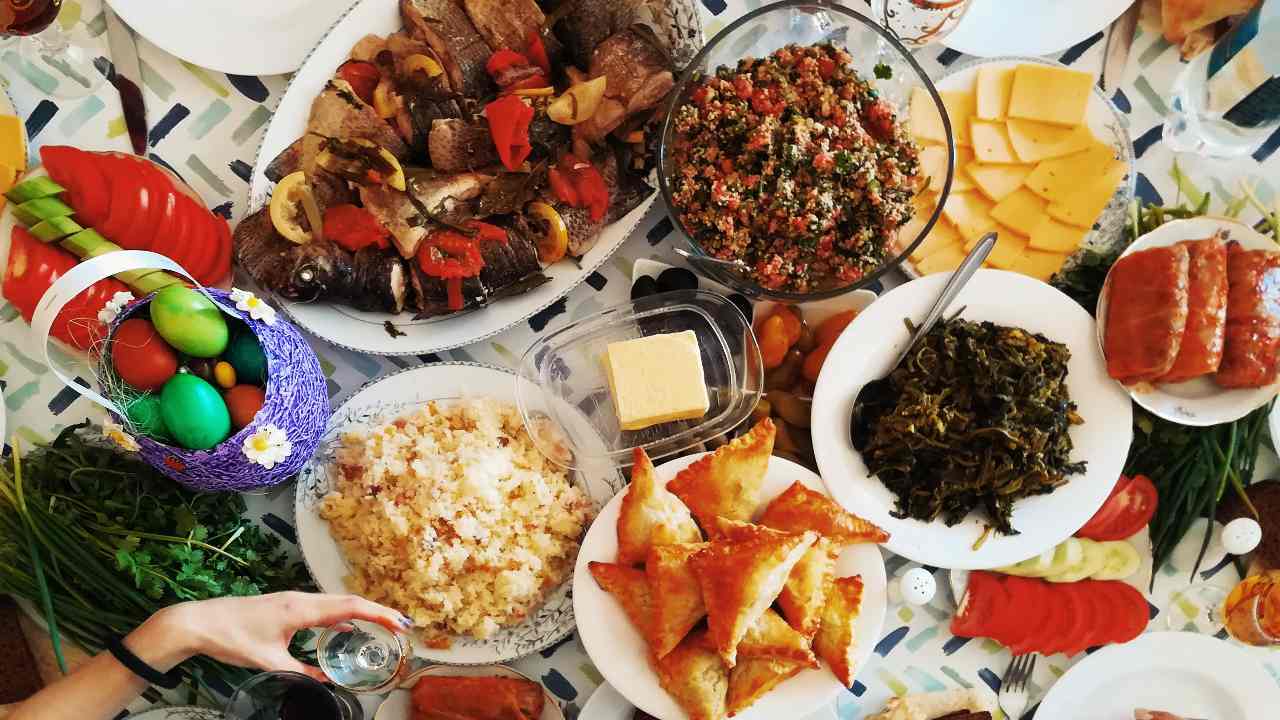 Frequent occasions of overeating could lead to serious diseases.

We only measured up to four hours after the meal to get a snapshot of how the participants were coping with overeating. If we measured a longer period – six or eight hours, for example – we may have seen some more differences, especially because blood fat concentrations remain elevated for longer. However, our results tell us that one meal of overeating doesn’t cause much harm for your health – although 24 hours of overeating does seem to have an effect. So the focus of further research may be to understand how our bodies cope with the next meal after a binge.

Understanding how the body copes so easily with occasions of extreme calorie intake helps us understand what goes wrong in the long-term. Healthy humans rely on the body’s ability to work harder in times of need (by increasing insulin, gut hormones and heart rate) to maintain metabolic control. When we repeatedly eat too many calories at each meal, metabolic syndrome (a combination of high blood pressure, diabetes and obesity) will ensue and the body becomes unable to react to these situations.

Before starting the study, we were expecting the body to struggle with the huge calorie surplus of overeating. Our results show the body’s remarkable capacity to cope with the stress of eating too much food, by tightly regulating blood sugar concentrations and blood pressure. Throughout history, the human body has had to cope with periods of famine and abundance – this study is another demonstration of that evolutionary adaptation.

Though we focused on young, healthy participants, it will be important to now look at how the body copes with overeating in people who are overweight or at risk of disease, such as type 2 diabetes. But while overeating sometimes may be normal – and doesn’t pose too much of a risk to our health – it’s important to stress that eating more than we need on a regular basis isn’t healthy. This is partly because eating more calories than are required over a long period of time will lead to weight gain, and could lead to metabolic disease.

From processed meat to flavoured yogurt: 5 foods that diabetics should avoid

Iran's protest crackdown kills over 70 in a week: NGO