Researchers experimented on fruit flies as they produce serotonin in a similar manner to human beings.

A chemical produced by nerve cells to allow transmission of signals between them, called serotonin, triggers a startle response, freezing the body momentarily in response to a potential threat, according to a new study. The researchers, including those from Columbia University in the US, manipulated the levels of serotonin — and another chemical called dopamine — in the ventral nerve cord (VNC) of fruit flies, which is similar to the vertebrate spinal cord. They analysed the steps taken by the insects on a special type of glass and monitored how they moved.

The findings of the study, published in the journal Current Biology, revealed that when a fruit fly experiences an unexpected change to its surroundings — such as a sudden vibration — the release of serotonin helps to temporarily stop the fly in its tracks. 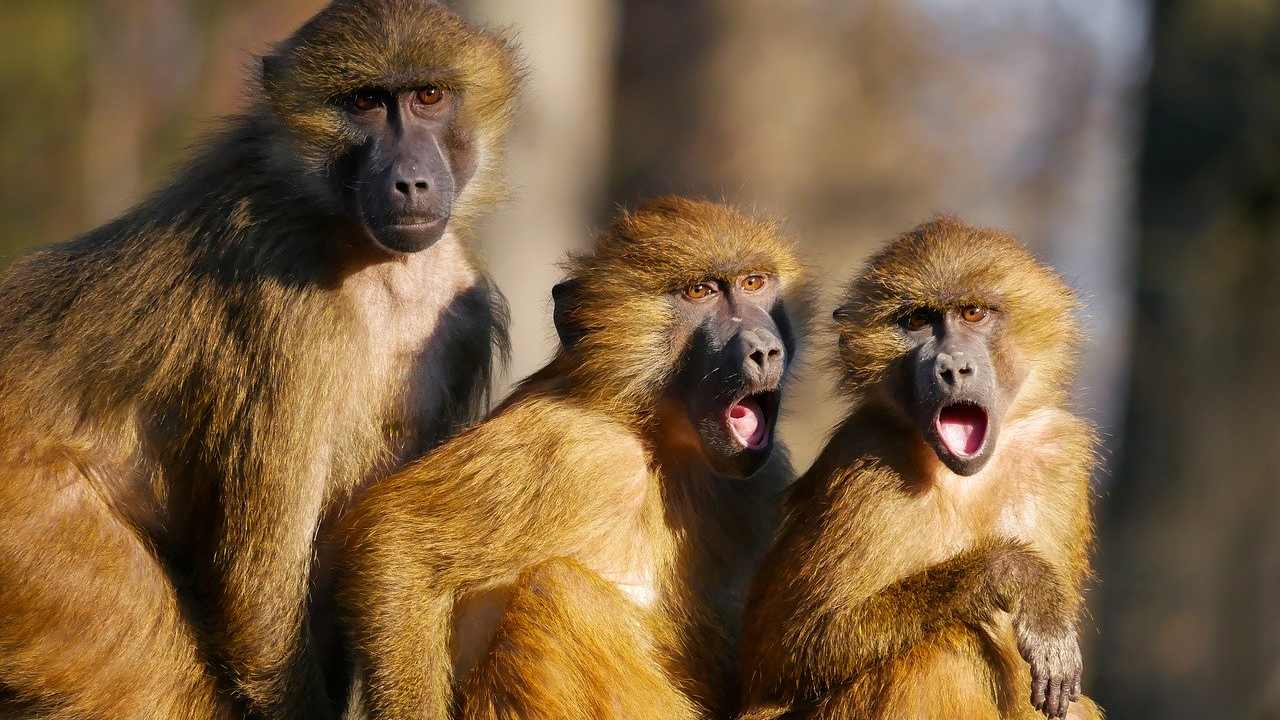 “We witnessed serotonin’s biggest effects when the flies experienced rapid environmental changes. In other words, when they were startled,” said study co-author Clare Howard from Columbia University. The study offered insights into the biology of the startle response — a phenomenon, which the researchers said, is observed in virtually every animal studied to date, from flies to fish to people.

“Imagine sitting in your living room with your family and — all of a sudden — the lights go out, or the ground begins to shake,” said Richard Mann, study co-author from Columbia University. “Your response and that of your family will be the same: You will stop, freeze and then move to safety. With this study, we show in flies that a rapid release of the chemical serotonin in their nervous system drives that initial freeze. And because serotonin also exists in people, these findings shed light on what may be going on when we get startled as well,” Mann explained.

The researchers found that when they activated neurons producing serotonin in the VNC, the flies slowed down, and when these nerves were silenced, the flies sped up. They also showed that serotonin levels could impact the insects’ walking speed under a wide variety of conditions, such as different temperatures, when the flies were hungry, or while they walked upside down.

The team also devised two scenarios to induce a startle response in the flies — in one, they turned the lights off, creating a total blackout for the insects, and in the other, they simulated an earthquake. To create the earthquake effects, the researchers created a miniature, fly-sized arena perched atop specialised vibrating motors.

The scientists also manipulated the fly’s ability to produce serotonin when they were exposed to either the blackout or earthquake scenarios. “We found that when a fly is startled in these scenarios, serotonin acts like an emergency brake; its release is needed for them to freeze, and that part of this response may be a result of stiffening both sides of the animal’s leg joints,” said Mann.

“This co-contraction could cause the brief pause in walking, after which the insect begins to move,” he added. The researchers suggested that this pause allowed the fly’s nervous system to gather information about sudden changes, and decide how it should respond. With more results from future experiments, the scientists said they plan to develop a detailed blueprint of the molecules involved in locomotion that can be applied even to other animals, including humans.