How the UK space programme is waking up a sleepy, remote county in Scotland

The space port will be well positioned geographically to launch rockets over the North Pole.

Never mind Brexit: For a remote peninsula in the Scottish highlands, the buzz is all about hi-tech rocket launchers firing satellites into space.

In just three years' time, rockets will send satellites into orbit from the rugged stretch of coastline, under British government plans unveiled this week.

The sleepy county of Caithness and Sutherland has been selected as the site of the country's first ever space port, Britain announced at the Farnborough Airshow, a showpiece event for the global aerospace sector.

The UK Space Agency awarded a £2.5-million ($3.3-million) grant towards the construction of a vertical space port facility in Sutherland, which will become operational in 2021.

The announcement has boosted hopes for an industry worried about the effects of Britain leaving the European Union and raised spirits in pro-EU Scotland, which was outvoted in the 2016 referendum. 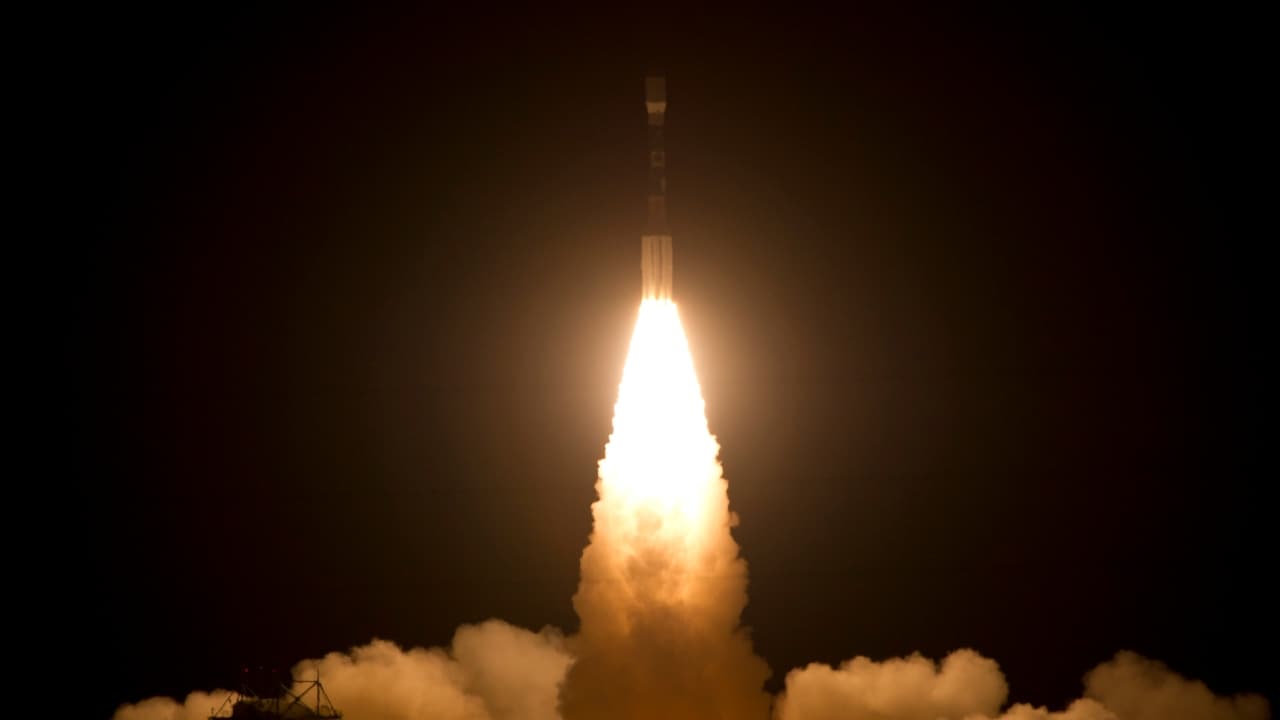 "It is rocket science," Roy Kirk, area manager for Caithness and Sutherland at Highlands and Islands Enterprise (HIE), a development agency for Scotland's devolved government, said in an interview with AFP at Farnborough.

The launchers, made by established player Lockheed Martin and startup business Orbex, will stand 17 metres (56 feet) tall and will fire rockets that take just eight minutes to get into orbit.

"We are delighted we have been selected as a spaceport for vertical launch," said Kirk, adding that the site would also create tourism opportunities.

"The local economy will benefit."

The space port would employ about 40 staff within three years of operation, but the supply chain around that would support nearer 400 jobs.

Satellite uses include navigation, weather forecasting, telecommunications and financial transactions, while they are also vital for defence and energy sectors.

The Sutherland facility will cost an estimated £17.3 million to build, including some £10 million from HIE.

The port will be well positioned geographically to launch satellite rockets over the North Pole.

'No different than before Brexit'

Prime Minister Theresa May's government is seeking to develop the UK space industry after its role in European space projects was called into question by Brexit.

Space is one of Britain's fastest growing sectors and generates more than £13 billion of income per year.

"Our ambition to grow the space sector is in no way any different than it was before Brexit," Graham Turnock, head of the UK Space Agency, told AFP on the sidelines of Farnborough.

"We are actually looking to the opportunities for trade deals with the rest of the world after Brexit so we are very positive about that.

"We are still aiming to achieve 10 percent of the world space market by 2030. We are very confident that we can do that."

He also sought to dispel concerns that Britain's departure from the European Union in 2019 would hurt the industry.

"Obviously we are talking to the EU about our future participation in the space programmes.

"We have said that we'd very much like to continue to participate in Galileo Copernicus, but it takes two sides to want to have that discussion."

"After pioneering the development of those small satellites over many years, adding our own space ports means we can now move to offering customers a one stop shop in the United Kingdom," Grayling told delegates.

"A full package of services, from design to build and right up to launch."

Brexit has sparked uncertainty but also opportunity, some academics argue.

"The main impact of Brexit right now is uncertainty," said Martin Barstow, professor of astrophysics and space science at the University of Leicester, which is launching a government-backed global industry hub Space Park in the central English city in 2020.

"Having said that, there have been some positive consequences as a result," he added, citing government investment in both Space Park Leicester and the Sutherland spaceport.