How can we still recognise familiar people even with them wearing a face mask?

In the study, participants were able to identify familiar faces in masks with around 90 percent accuracy.

We investigated this question in our recent study and compared the impact of masks (which cover the lower portion of the face) with that of sunglasses (which cover the eye region). Despite face masks covering a large proportion of our faces, we found that people find it surprisingly easy to recognise familiar faces behind masks – speaking to the remarkable versatility of this human skill. 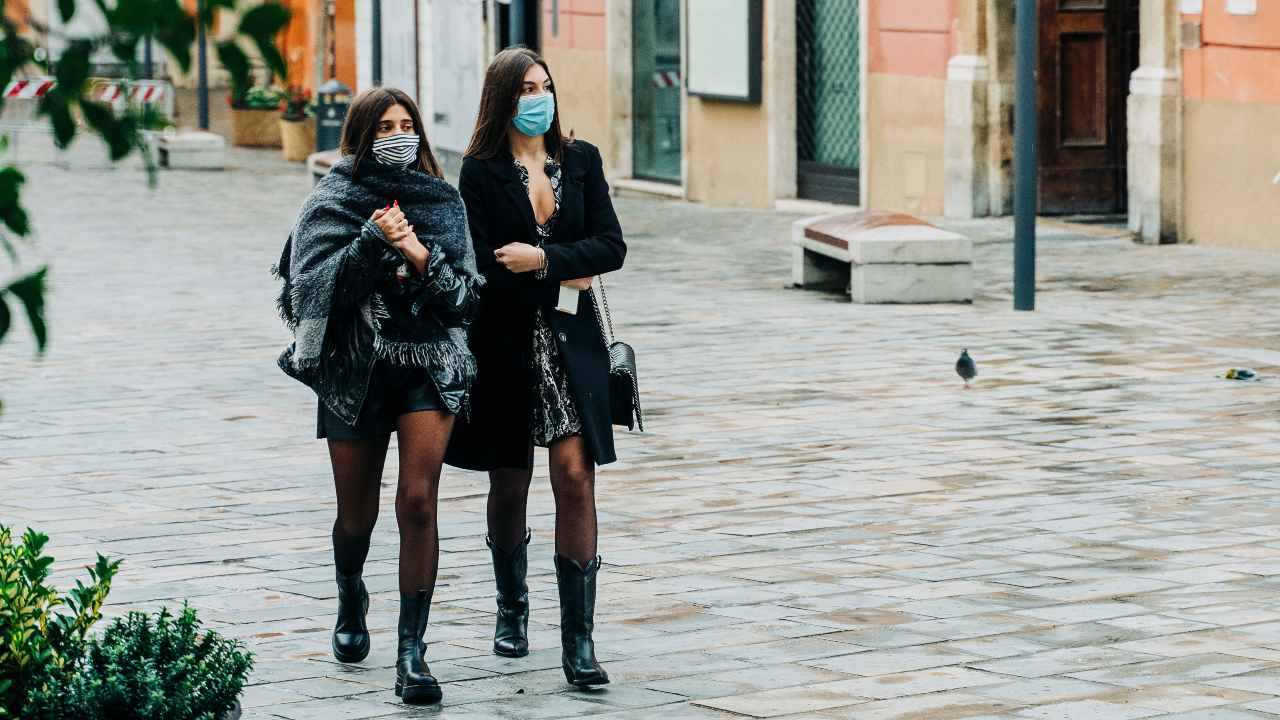 Despite face masks covering a large proportion of our faces, we found that people find it surprisingly easy to recognise familiar faces behind masks – speaking to the remarkable versatility of this human skill.

We presented our participants with pairs of face images, and asked them to decide whether the faces belonged to the same person or different people. One image of the pair was always presented with no concealment, and the other showed either no concealment, an image in sunglasses, or in a face mask. Participants completed the task for familiar faces (images of celebrities) and for unfamiliar faces.

Even though face masks cover a significant part of the face, we found that our participants identified familiar faces in masks with around 90 percent accuracy – no worse than the results for faces wearing sunglasses, and only slightly worse than unconcealed faces.

These results demonstrate just how robust familiar face recognition can be. And our task only involved comparisons of still images of faces. It’s possible that in the real world, information from the body or gait or from clothing may supplement the reduced information from the masked face, increasing accuracy further.

Still, some people are highly adept at this task. Super-recognisers – people who excel at recognising faces – were also recruited to complete the tasks by Professor Josh Davis from the University of Greenwich Face and Voice Recognition Lab database. Super-recognisers were also impaired by masks, but they performed far better than regular people in all concealment conditions.

Given that familiar face identification ability was barely impaired when faces were masked, why is it that humans recognise familiar faces so well? Humans may be born with an innate preference for face-like stimuli. We are so attuned to seeking out faces in our environment that we often pick out face-like patterns within objects or clouds – a phenomenon known as “face pareidolia”.

It has been suggested that face processing is adaptive – that our ancestors had an evolutionary advantage if they could tell the difference between a friend and a foe, which would help them decide who to approach and who to avoid.

The ability to recognise familiar faces is attributed to learning the different ways that the same face can look over different encounters, and learning how the face differs to other known faces. This makes unfamiliar face identification far more challenging, as these factors are unknown for a face that we have little experience with. For unfamiliar faces, we don’t know how a face varies across changes in pose, expression, lighting, or age – or how the face differs from other unknown faces.

How can this explain our surprisingly adept performance for identifying faces covered by masks? For familiar faces, we likely have enough experience with the face that we can make an identification based on the limited available information. We may have seen the face obscured before, or our representation of the full face is so strong that we can handle the reduction in visible features.

In contrast, for unfamiliar faces, we cannot rely on experience with the face. Super-recognisers are the anomalies here and, while it’s unclear why they’re so good at identifying faces, there is evidence that face recognition abilities may be genetic.

There are currently 7.4 billion faces on the planet. Though we’ll only ever encounter a tiny fraction of them, our ability to remember and recognise familiar faces is an evolutionary skill hundreds of thousands of years in the making. Our research shows it’s a skill barely affected when the faces in question are hidden by a mask.

Novak Djokovic's family hits out at star's treatment in Australia