Apparently, Professor Flitwick's wasn't the only route to levitate things. Sound can do it too!

A pair of engineers have accomplished a feat like none before by making multiple objects levitate independently of one another.

They used sound from an array of hundreds of speakers in a system that finds many different uses in design, engineering,  even medical procedures.

The experiment was laid out in a paper published in the Proceedings of the National Academy of Sciences on Monday. 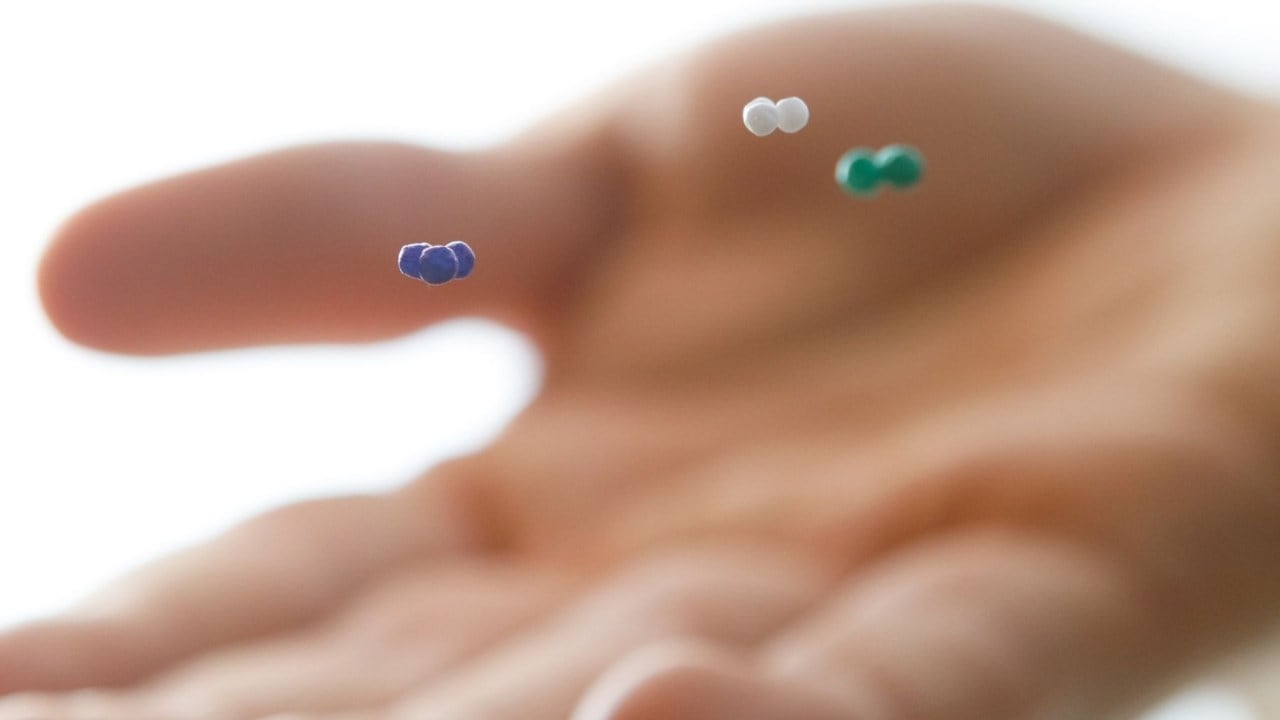 Researchers Asier Marzo Pérez of the Public University of Navarra and Bruce Drinkwater from the University of Bristol begun their first "acoustic tweezer" experiment by building two arrays, each with 256 speakers, each just 1-centimetre-wide.

By tuning the speakers using a computer to produce sound waves in the 40-kilohertz region on the spectrum and then changing the sound's frequency, they exerted a small force enough to lift very small objects off the surface.

The pair of them successfully levitated styrofoam balls, which look a lot like dancing balls of snow in suspension mid-air.

While that's certainly a treat for the eyes, the researchers think the future of this technology is most massive in healthcare. It could be used to carry out medical treatments without the need to cut people open, they said according to a press release.

“The flexibility of ultrasonic waves allows us to operate at micrometric scales to move cells inside 3D printed structures or living tissue,” Marzo said. Since living tissues are far denser than air, the pair is now getting the setup to work in water to have the technology partially adapt to work inside living systems.

They're hoping to have a model for living tissue in a year's time from now.