After ISRO deferred its live stream yesterday, the real deal did not disappoint us today.

The Indian Space Research Organisation (ISRO) Chief K Sivan revealed details about the forthcoming privatisation of space in India. The announcement come after the Department of Space announced Cabinet approval on 24 June on reforms to boost private participation in the entire range of India's activities in space.

Finance minister Nirmala Sitharaman, while delivering the fourth chunk of the Rs 20 lakh crore Aatma Nirbhar Bharat Special Economic Package, aimed to transform the Indian economy into a self-reliant one. The private sector, she said, will be allowed to play a more active part in the Indian spaceflight sector; and the Government of India (GOI) will provide a favourable policy and regulatory environment to private players to encourage their participation. They will also be able to use ISRO's knowledge and resources to make further developments in space technology, she concluded. 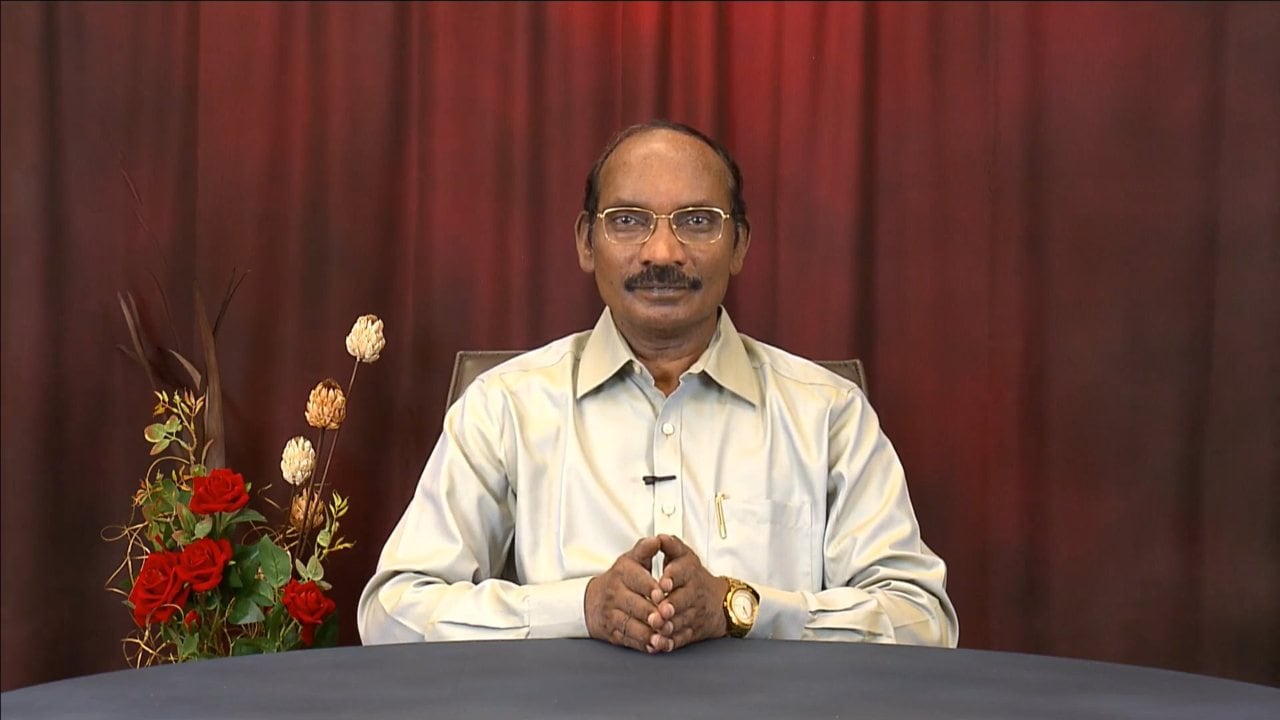 Yesterday, the GOI in a statement has put out a couple of reforms that will impact the Indian space industry along and ISRO for decades to come. Chairman K Sivan made a more detailed announcement today on how this privatisation will play out.

Unlike NASA, which started incorporating the private sector in their missions a decade or so ago, the Indian space agency has only publicly acknowledged the private sector via "Announcements of Opportunities" for various space missions over the years.

It seems GoI and ISRO (possibly spurred by SpaceX's historic flight to the ISS) have introduced a new, autonomous body that will look into public-private partnerships. The Indian National Space Promotion and Authorization Centre (IN-SPACe) will take "decisions to regulate and permit activities in the space sector. It will have its own directorates for security, legal, promotion (of activities) and monitoring purposes," said Sivan in a live-streamed briefing.  "It will act as a national nodal agency** for hand-holding and promoting private sector in space endeavours", with Board members consisting of people across industry, academia and government. 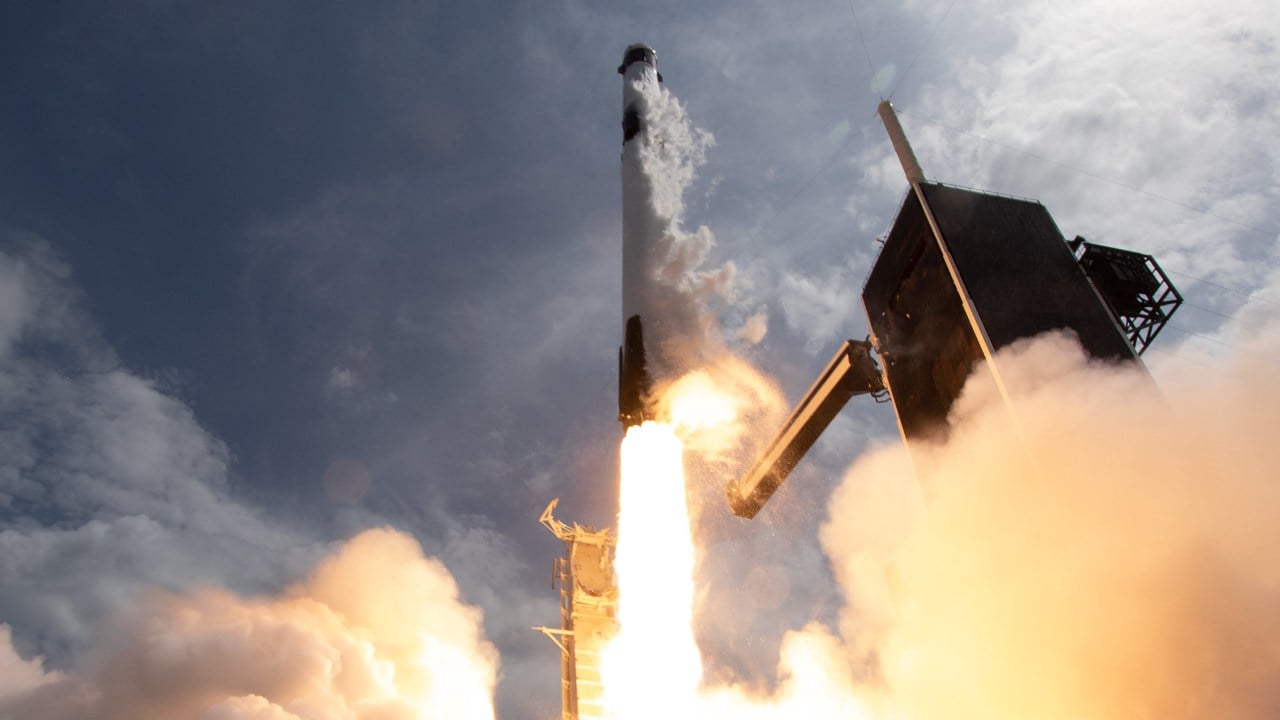 While this is a great development in terms of policy for the industry, we think the second part of this announcement deserves some special attention as well. ISRO will now allow private companies to build their own facilities on the Department of Space's (DoS) premises, with INSPACe looking into all matters as a result of this new development. (Does this seems a bit familiar?)

If a private partner – be it big/small, startups, academia or a non-governmental entity – wants to build their own space facility, they can apply directly to INSPACe, which will independently make this decision. While INSPACe may take three to six months to become operational, the Chairman pointed out that, in the interim, companies can start applying through DoS and their application will be processed.

"The new mechanism will provide fair, equitable space for private enterprises," he concluded.

New Space India Limited (NSIL), up until recently, was a commercial subsidiary of ISRO – the second such commercial arm after Antrix Corporation.

In light of the new changes that come to effect in DoS's new roadmap for Indian spaceflight, the role of NSIL will involve technology transfer of its small satellite manufacturing, as well as the Small Satellite Launch Vehicle (SSLV) and Polar Satellite Launch Vehicle (PSLV), to the private sector. NSIL will also handle future tech transfer activities on ISRO's behalf. In order to do so, NSIL has been recalibrated to transform its approach from a "supply-driven" to a "demand-driven" model, the chief said. NSIL will soon take over a large chunk of ISRO's responsibilities – operational launch vehicles, satellites, and commercial activities – which will be executed in the form of industry consortiums.

The Chairman also claimed that ISRO’s activities will not be reduced – that the national space agency will continue to work on advanced research and development, interplanetary missions, human spaceflight and capacity building in the space sector. ISRO will also comply with any private sector support than INSPACe mandates.

A fortnight from now, ISRO will conduct a webinar, an 'Industry Promotion Meet', where it will share more information on the reforms, functions and strategy that will see these changes through.

**Nodal agency: a direct concern office which is deputed either for consultation, execution/implementation or supervision or combined of all above for a particular scheme or project initiated by the government.