Living the high life — growing up, in other words, at extreme altitude — forces a developing human body to conserve energy

Living the high life — growing up, in other words, at extreme altitude — forces a developing human body to conserve energy, and that can translated into shorter arms, according to a study published Wednesday.

Nepalese men and women born and raised at 3,500 metres (11,500 feet) and up are more likely to have curtailed forearms compared to people of similar ancestry from lowland areas, scientists reported in the journal Royal Society Open Science.

Intriguingly, adjoining parts of the anatomy — the upper arms and hand — remain the same for both groups.

A similar pattern was uncovered in earlier research among Peruvian children, reinforcing the notion that harsh mountain conditions were somehow responsible.

"It was interesting to see that they both followed the same growth patterns," lead author Stephanie Payne, a biological anthropologist at the University of Cambridge, told AFP.

The findings raise a host of questions, starting with this one: What is it about an high-altitude living that makes the body shape-shift? 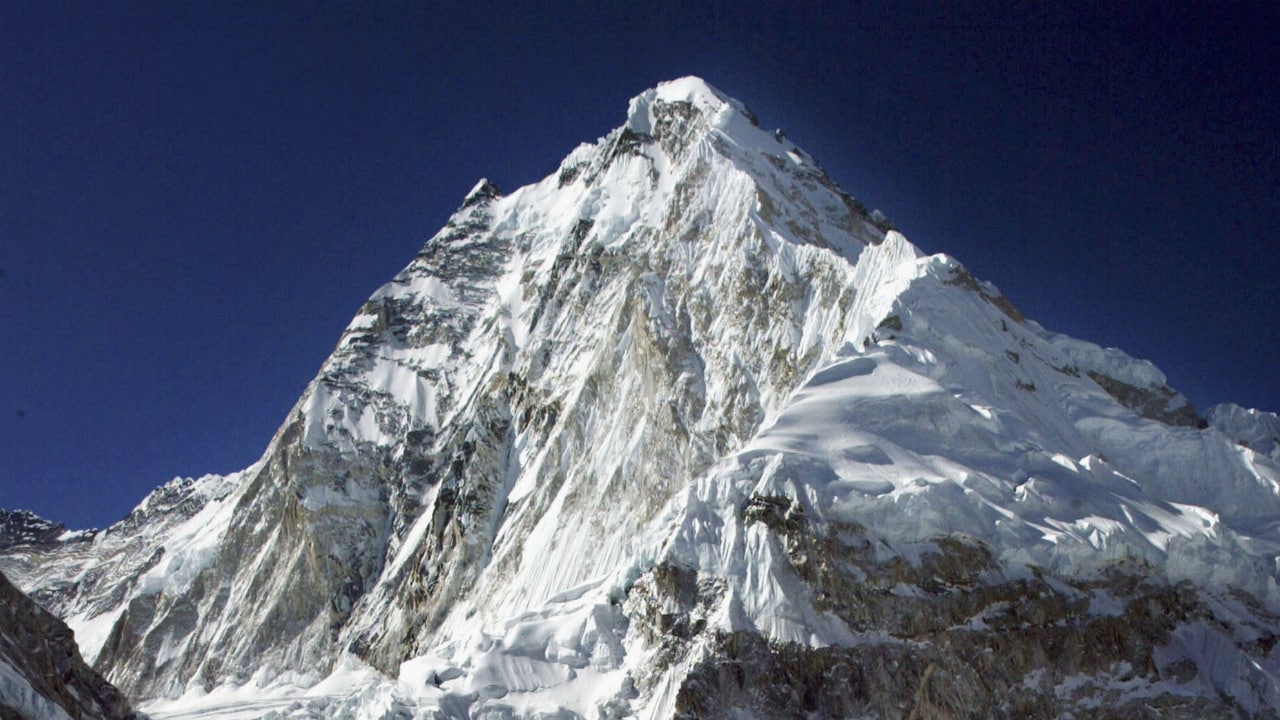 "This is most likely an adaptation to improving oxygen uptake," said Payne.

For similar reasons, indigenous peoples of the Himalayas and Andes often have barrel chests, the better to expand lung capacity and take in more oxygen.

Although air contains 21 percent oxygen at all altitudes, it feels as if there is less of it in the mountains due to lower air pressure.

Using the measure of "effective oxygen", the level drops by just under 40 percent at 3,500 metres compared to sea level.

In high-mountain regions, low oxygen availability results in inefficient conversion of food into energy, which means that there is less energy available for growth.

This become especially true when combined with a nutrient poor diet.

But what possible advantage is there to diminished forearms and lower legs, which also tend to be foreshortened among mountain-folk? And why not other parts of the body?

"The human body prioritises which segments to grow when there is limited energy available for growth, such as at high altitude," said Payne.

"The full growth of the hand may be essential for manual dexterity, whilst the length of the upper arm is particularly important for strength."

But a shorter lower arm is apparently something humans can live with.

To conduct the study, Payne and colleagues from Nepal and Canada trekked for two days — with yaks hauling scientific equipment over mountain passes — to Namche Bazaar on the Everest Trail, getting more than a taste of altitude sickness along the way.

Humans, like all living creatures, change in response to evolutionary pressures through the process of natural selection. Chance genetic mutations that turn out to confer an advantage enhance the chances of survival, and of being passed along to offspring.

But Payne doubts that evolution is at work in this case.

Rather, she said, the bodies of people born into the rarefied atmospheres of the Andes or the Himalayas react and adapt in real time, probably from the foetal stage.

The exact biological mechanism, however, resulting in shorter forearms remains a mystery.

"It might be related to temperature changes or altered blood flow down the limb during growth, or differences in nutrient delivery between limb segments," said Payne.