Many remarkable milestones are scattered across the history of ISRO since it was founded on 16 August 1969.

The launch of ISRO's Chandrayaan 2 is hours away. The mission is the first time that India and her space agency are attempting to land a spacecraft on another celestial body.  Chandrayaan 2 includes a lander, rover and an orbiter. They will be loaded into the GSLV Mk-III rocket – the most advanced rocket that the Indian Space and Research Agency (ISRO) has developed.

Chandrayaan-2 is India's second lunar exploration mission after Chandrayaan-1 in 2008, which confirmed the presence of water-ice in the lunar Poles. Many remarkable achievements and milestones are scattered across the history of ISRO since it was founded on 16 August 1969. Here's a look back at some of ISRO's biggest milestones over the years.

16 February 1962 — The Indian National Committee for Space Research is formed under the leadership of Vikram Ambalal Sarabhai, known as the Father of India's space program, and physicist Kalpathi Ramakrishna Ramanathan. 19 April 1975 — India's first satellite, Aryabhata, is launched from the former Soviet Union. Named after a famous Indian astronomer, it is designed and built in India and launched by a Soviet rocket. 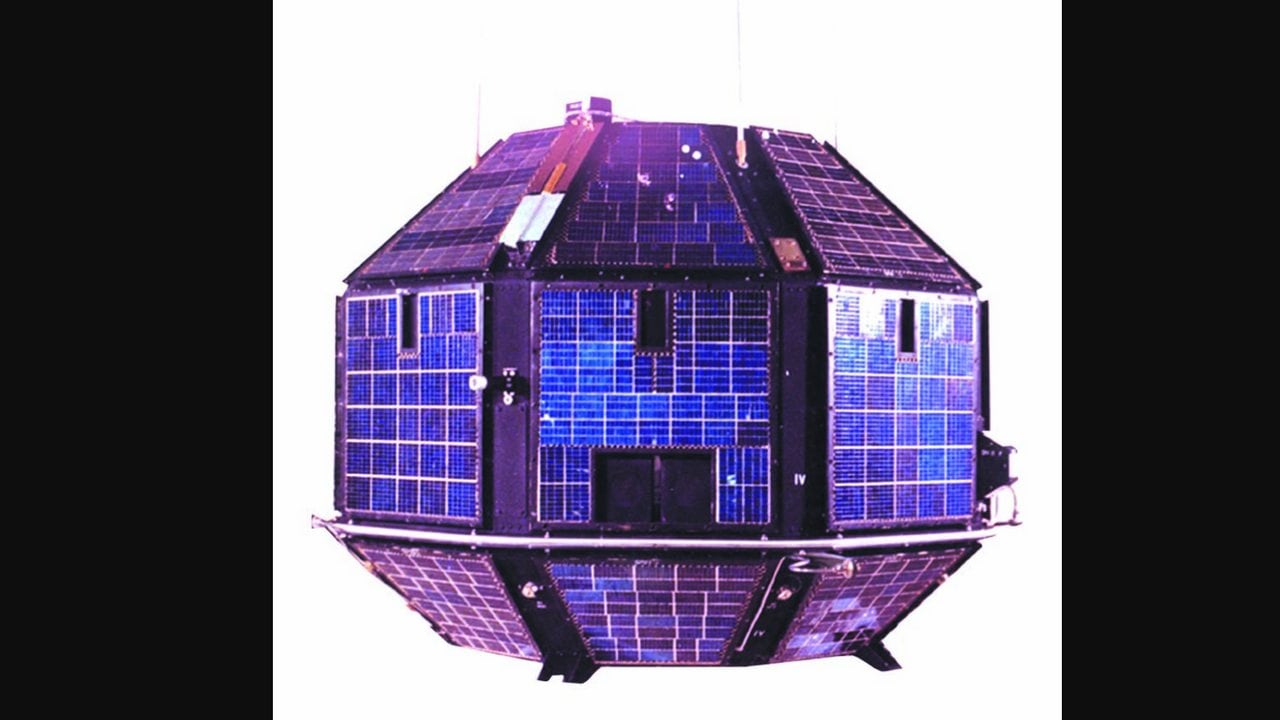 7 June 1979 — Bhaskara-I, the first experimental remote-sensing satellite built in India, is launched. Images taken by its camera are used in hydrology and forestry and data sent by it are used for oceanographic studies.

10 April 1982 — The Indian National Satellite System is launched for communications and broadcasting but is abandoned a year later when its altitude control propellant is exhausted. 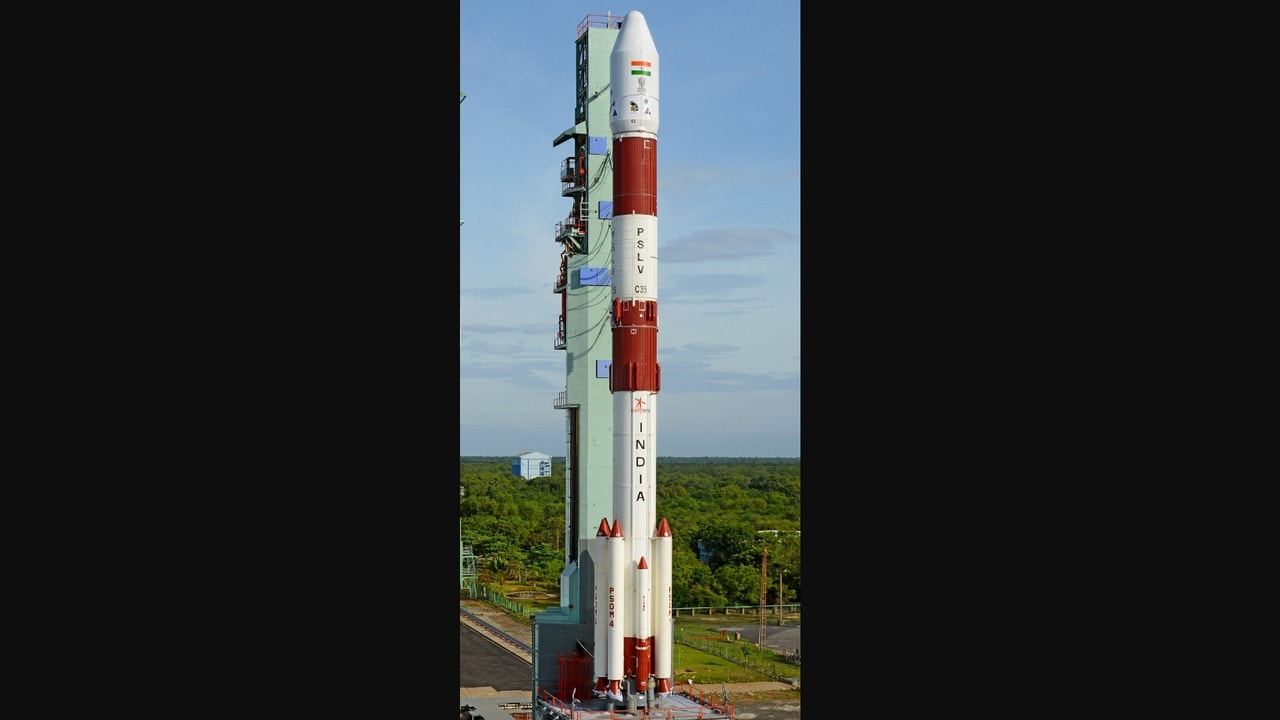 GSLV-F08 at the Umbilical Tower of the Second Launch Pad. Credit: ISRO

18 September 2008 — The Indian government approved this second mission in the Union Cabinet. Russia was going to build the lander and India would develop the orbiter and rover.

22 October 2008 — India's first lunar mission, Chandrayaan, or moon craft in Sanskrit, is launched. It orbits the moon but does not land there. It performs high-resolution remote sensing of the moon using visible, near-infrared, low energy X-rays and high-energy X-rays. One objective is to prepare a three-dimensional atlas of both the near and far sides of the moon. 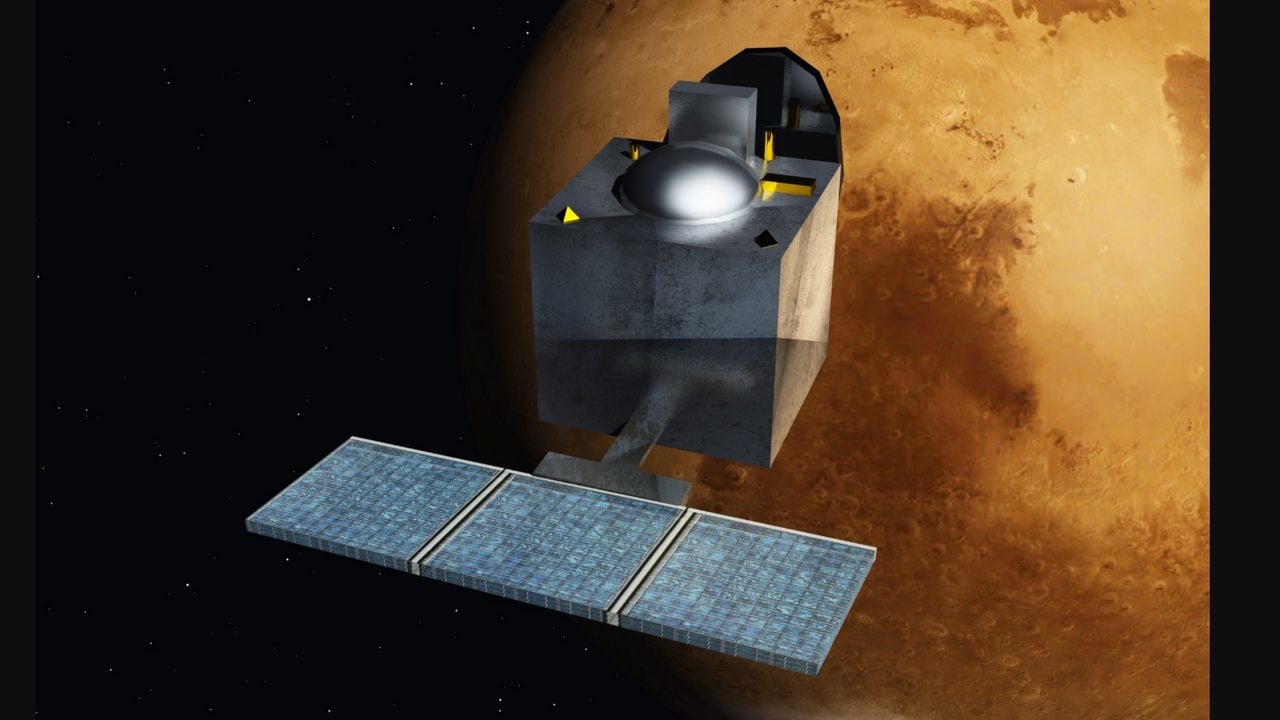 5 November 2013 — The Mars Orbiter Mission is launched. Also called Mangalyaan, it has been orbiting Mars since Sept. 24, 2014. It is India's first interplanetary venture and is studying Mars' surface features, morphology, mineralogy and atmosphere.

with inputs from The Associated Press.

SpaceX will launch the DOGE-1 satellite to the moon, funded by Dogecoin