These mammal-like reptiles called dicynodonts did not die out as long ago as previously thought.

Scientists announced the surprising discovery in Poland of fossils of a four-legged beast called Lisowicia bojani that demonstrated that dinosaurs were not the only behemoths on Earth at that time and that the group of mammal-like reptiles to which Lisowicia belonged, called dicynodonts, did not die out as long ago as previously believed.

“We think it’s one of the most unexpected fossil discoveries from the Triassic of Europe,” said paleontologist Grzegorz Niedzwiedzki of Uppsala University in Sweden.

Lisowicia, the largest-known non-dinosaur land animal alive at its time, was about 15 feet (4.5 meters) long, 8.5 feet (2.6 meters) tall and weighed 9 tons. The only other giants around at the time were early members of the dinosaur group called sauropods that had four legs, long necks and long tails. 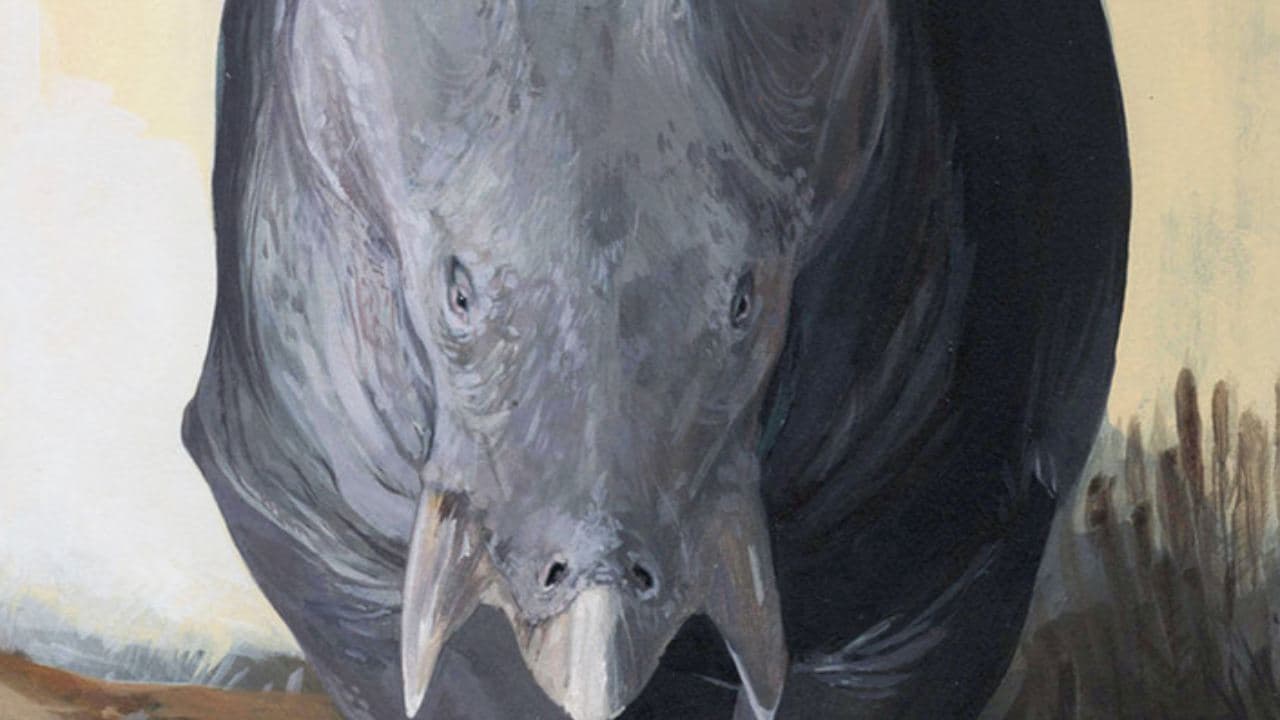 The Triassic was the opening chapter in the age of dinosaurs, followed by the Jurassic and Cretaceous periods. The first dinosaurs appeared roughly 230 million years ago. Many of the earliest dinosaurs were modest in size, overshadowed by big land reptiles including fearsome predators called rauisuchians and crocodile-like phytosaurs.

“The late Triassic Period wasn’t just the time of the rise of dinosaurs, it was also the time when the last dicynodonts decided to compete with dinosaurs. Finally, dinosaurs won this evolutionary competition,” said paleontologist Tomasz Sulej of the Polish Academy of Sciences’ Institute of Paleobiology.

Dicynodonts blended reptilian and mammalian traits. First appearing millions of years before the first mammals evolved in the late Triassic, these plant-eaters ranged in size from small burrowers to large browsers. They became the dominant land herbivores in the middle and late Triassic, but until now were thought to have died out before dinosaurs became the dominant land animals.

The scientists unearthed some 100 bone specimens representing several Lisowicia individuals at the Polish village of Lisowice. An analysis of the creature’s limbs showed its bones had a fast growth rate akin to a mammal or dinosaur.