Halted trial shows how unlikely it is that US will have a COVID-19 vaccine by 3 Nov: NIH official

The US has invested billions of dollars in the fast development of vaccines against COVID-19 under Operation Warp Speed.

The suspension of a huge COVID-19 vaccine study over an illness in a single participant shows there will be "no compromises" on safety in the race to develop the shot, National Institutes of Health (NIH) chief told Congress on Wednesday.

AstraZeneca has put on hold studies of its vaccine candidate in the US and other countries while it investigates whether a British volunteer's illness is a side effect or a coincidence.

"This ought to be reassuring," NIH Director Dr. Francis Collins said before a Senate committee. "When we say we are going to focus first on safety and make no compromises, here is Exhibit A of how that is happening in practice."

Scientists have been scrambling to develop a vaccine against the coronavirus since the outbreak began, and the U.S. has launched the world's largest studies – final-stage testing of three leading candidates, with three more trials set to come soon that will each recruit 30,000 test subjects.

Public health experts are worried that President Donald Trump will pressure the Food and Drug Administration (FDA) to approve a vaccine before it is proven to be safe and effective, a concern senator after senator echoed on Wednesday.

"When it comes to a COVID-19 vaccine, we can't allow President Trump to repeat his alarming pattern of putting politics ahead of science and public health," said Sen. Patty Murray of Washington, the committee's ranking Democrat. 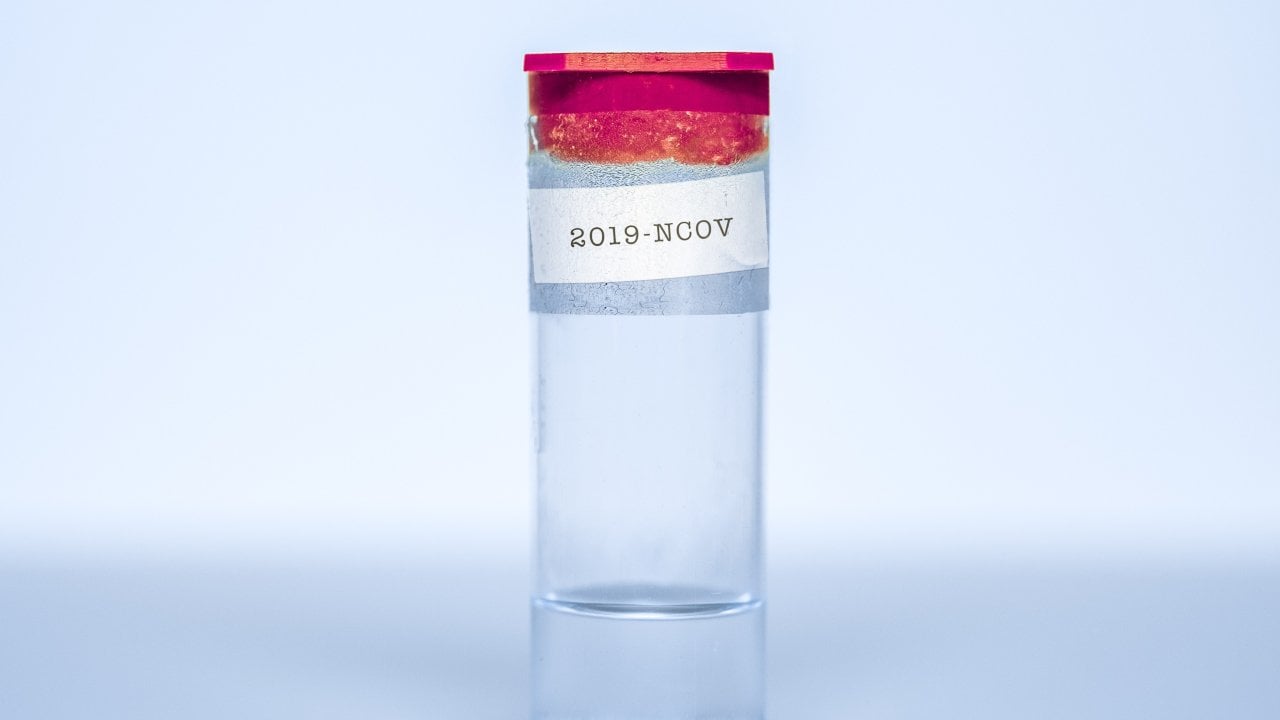 The US has invested billions of dollars in efforts to quickly develop multiple vaccines against COVID-19. But public fears that a vaccine is unsafe or ineffective could be disastrous, derailing the effort to vaccinate millions of Americans.

Collins said the public needs to understand the process behind telling when any vaccine candidate is ready for widespread use – one that by design is keeping both manufacturers and politicians in the dark until the evidence gels.

About 150 COVID-19 infections in a study of 30,000 people should be enough to tell if that candidate really is working – and an independent group of experts, not the FDA, gets to do the counting.

Answer unlikely before the US election

Getting the vaccine done before November, as Trump has promised, is "incredibly unlikely," Corey said.

Collins expressed "cautious optimism" that one of the vaccines being tested will pan out by the end of the year but warned: "Certainly to try to predict whether it happens on a particular week before or after a particular date in early November is well beyond anything that any scientist right now could tell you."

And even if a study has a spate of infections large enough to prove the effectiveness question, the data and safety monitoring board of vaccine also must be comfortable that there's enough evidence of safety before opening the books to the FDA. Generally, the FDA is requiring safety data from at least 3,000 people, Surgeon General Jerome Adams told the Senate panel.

This process isn't new – Phase 3 studies of vaccines and therapies are always done this way, though rarely in so bright a spotlight.