Data showed that the body confused a protein in the wild type H1N1 flu virus with a human protein relevant in regulating the sleep cycle.

British drugmaker GSK (GSK.L) said on Thursday that its previous flu pandemic vaccine, which used some of the same ingredients as COVID-19 vaccines currently under development, was not linked to a rise in cases of the sleep disorder narcolepsy.

A spokesman for GSK said the “science has moved on” since concerns were raised about links between narcolepsy and its H1N1 vaccine, called Pandemrix, which was developed during the flu pandemic 10 years ago.

He said evidence now suggests the link is to the H1N1 flu virus itself, not the vaccine. 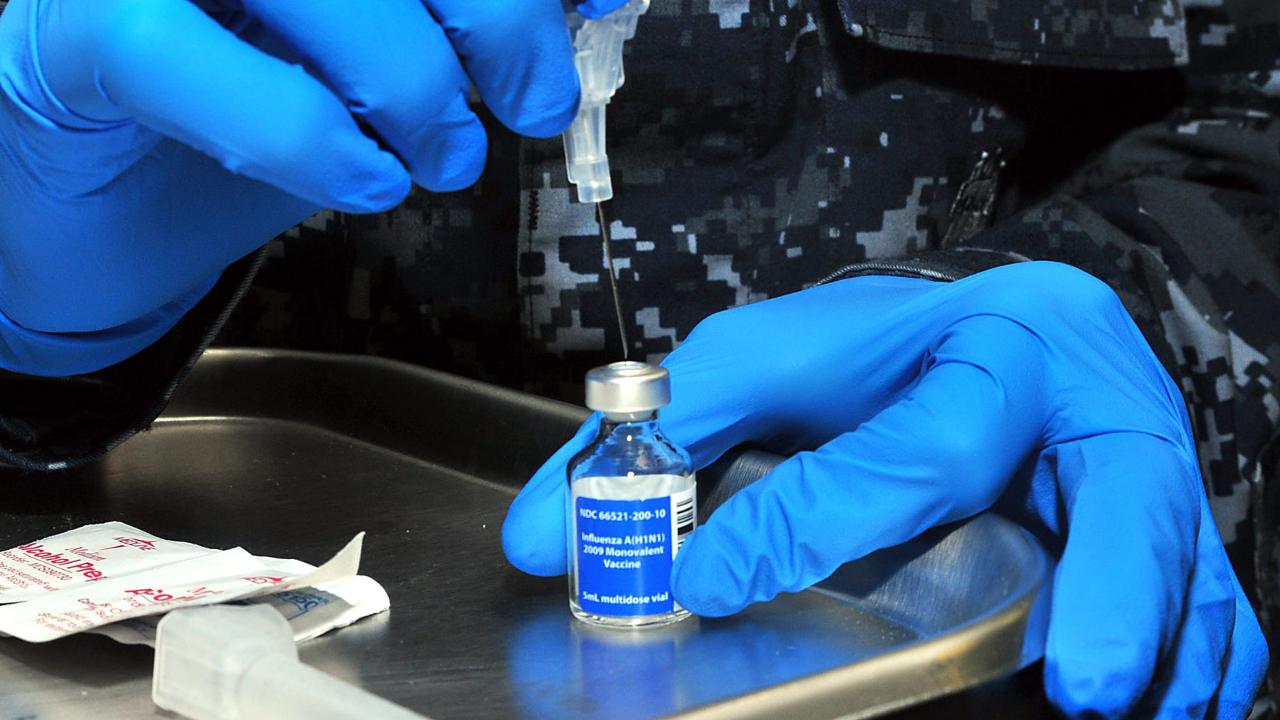 Previous studies in several countries, including Britain, Finland, Sweden and Ireland, where GSK’s Pandemrix vaccine was used in the 2009/2010 flu pandemic, had suggested its use was linked to a significant rise in cases of narcolepsy in children.

Pandemrix’s ingredients included a booster, or adjuvant, known as AS03, which GSK said on Thursday it planned to produce in large volume for possible use in COVID-19 vaccines currently being developed to fight the disease caused by the new coronavirus.

AS03 could potentially be an ingredient in at least seven experimental COVID-19 vaccines, including one being developed by Sanofi (SASY.PA), with whom GSK signed a collaboration deal in April.

The Pandemrix H1N1 vaccine mixed portions of viral proteins with the AS03 adjuvant, designed to induce a stronger immune response. The shot was never used in the United States and was withdrawn from use in Europe when links to narcolepsy emerged.

In a statement to Reuters, GSK said available scientific data now suggest that “the rare occurrence of narcolepsy during the 2009/10 flu pandemic was triggered by the body confusing a protein in the wild type H1N1 flu virus with a human protein relevant in regulating the sleep cycle”.

It said studies also showed spikes in cases of narcolepsy in unvaccinated populations during that period.

“Because it is believed that this rare occurrence was specific to the wild type H1N1 flu virus, it is highly unlikely that there would be any implications for a future COVID-19 vaccine,” GSK said.

Narcolepsy is an incurable, lifelong disorder that disrupts normal sleep-wake cycles and causes severe nightmares and daytime sleep attacks that can strike at any time.

Wendy Barclay, a professor and chair in flu virology at Imperial College London, said that since the link between narcolepsy and the 2009/10 flu pandemic is thought to have been due to cross-reactivity between parts of the H1N1 virus and human proteins that control sleep patterns, the Pandemrix vaccine’s adjuvant may have played a role.

“If the virus/host cross-reactivity is the mechanism or explanation, then using an adjuvant in the vaccine to boost the immune response may have increased the chances that this cross-reactivity was generated,” she told Reuters. “We still don’t really know if this was the case or not.”

GSK was not immediately available to respond to Barclay’s comment.