The satellite was raised higher into its final position, and antennas were deployed: ISRO Chairman.

India's latest communication satellite, the GSAT-29, was successfully pushed up to its intended orbit in the third and final orbit-raising adjustment, a top ISRO official said.

The satellite was successfully raised on 17 November by firing its motors for 207 seconds, the Indian Space Research Organisation (ISRO) said in a tweet.

#ISROMissions 🇮🇳 #GSLVMkIIID2
Final orbit raising operation of #GSAT29 has been successfully carried out today by firing the Liquid Apogee Motor engine for 207 secs. The satellite is in its final Geo Stationary orbit now. Both solar arrays & reflectors have deployed.@PMOIndia

"The GSAT-29 satellite orbit was raised successfully,” K Sivan, Chairman of the Indian Space Research Organisation (ISRO), told IANS. “There will be no more orbit raising activity. The satellite will drift gently to its final position."

The first and second of these adjustments were carried out on 15 and 16 November.

"Everything is fine with the satellite," a happy-sounding Mr Sivan told IANS. 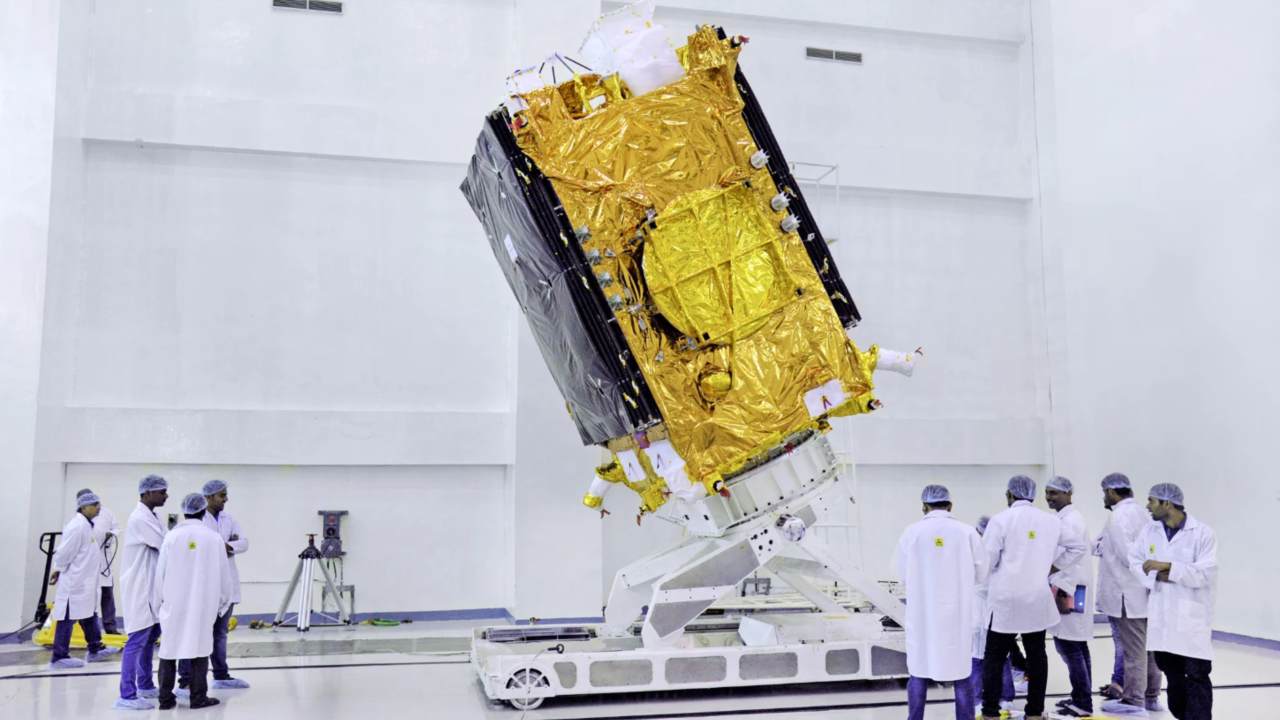 GSAT-29 was launched on the GSLV-MkIII rocket in a historic second developmental launch of the agency’s heaviest rocket. It is built to bring better access to communication networks, specifically in the Jammu and Kashmir and North East, according to a The Times of India report.

The satellite has two separate payloads designed to improve telecommunication and internet services under the ‘Digital India’ program in J&K and Northeast.

“The high-speed bandwidth will bridge the digital divide in the hinterland,” Sivan told ToI.

The satellite, weighing 3,424 kg, has been designed by ISRO for a mission lifespan of 10 years.