Greta Thunberg said, "Our stories have been told over and over again" and “It’s really about them."

With dozens of cameras pointing at her across a room full of reporters, celebrity teen environmentalist Greta Thunberg had an unexpected message: Look the other way.

“Our stories have been told over and over again,” the 16-year-old Swede said, explaining why she and prominent German activist Luisa Neubauer would be handing over the stage at the U.N. climate meeting in Madrid to other young activists.

“It’s really about them,” Thunberg added of the young activists from developing countries already facing the effects of climate change, including violent storms, droughts and rising sea levels. “We talk about our future, they talk about their present.” 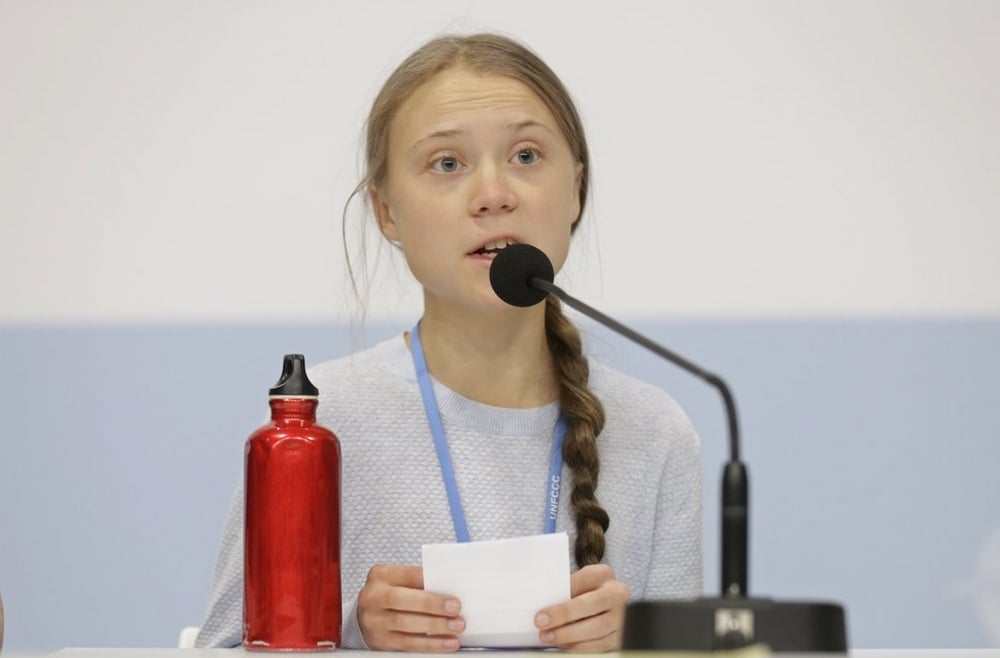 Greta Thunberg during a news conference at the COP25. Image credit: AP

Thunberg has become the face of the youth climate movement, drawing large crowds with her appearances at protests and conferences over the past year and a half.

Veteran campaigners and scientists have welcomed her activism, including her combative speeches challenging world leaders to do more to stop global warming. But some say that it’s time to put the spotlight on other young activists who also have a strong story to tell about climate change.

“Greta and other youth leaders have been an incredible inspiration and catalyzed a whole group of young people,” said Jennifer Morgan, the executive director of Greenpeace International. “And I think that the media needs to do a better job at covering that.”

Thunberg and those close to her appeared to agree.

Neubauer, a 23-year-old who has become the face of the Fridays for Future student movement in Germany, said the focus on her and Thunberg was “incredibly disproportionate.”

Thunberg was met by a crowd of cameras as she arrived in Portugal last week, having sailed back to Europe to avoid air travel for environmental reasons. On Friday, she left a protest march through the Spanish capital early after being mobbed by crowds of protesters and reporters.

“We want to break this up,” Neubauer told The Associated Press. 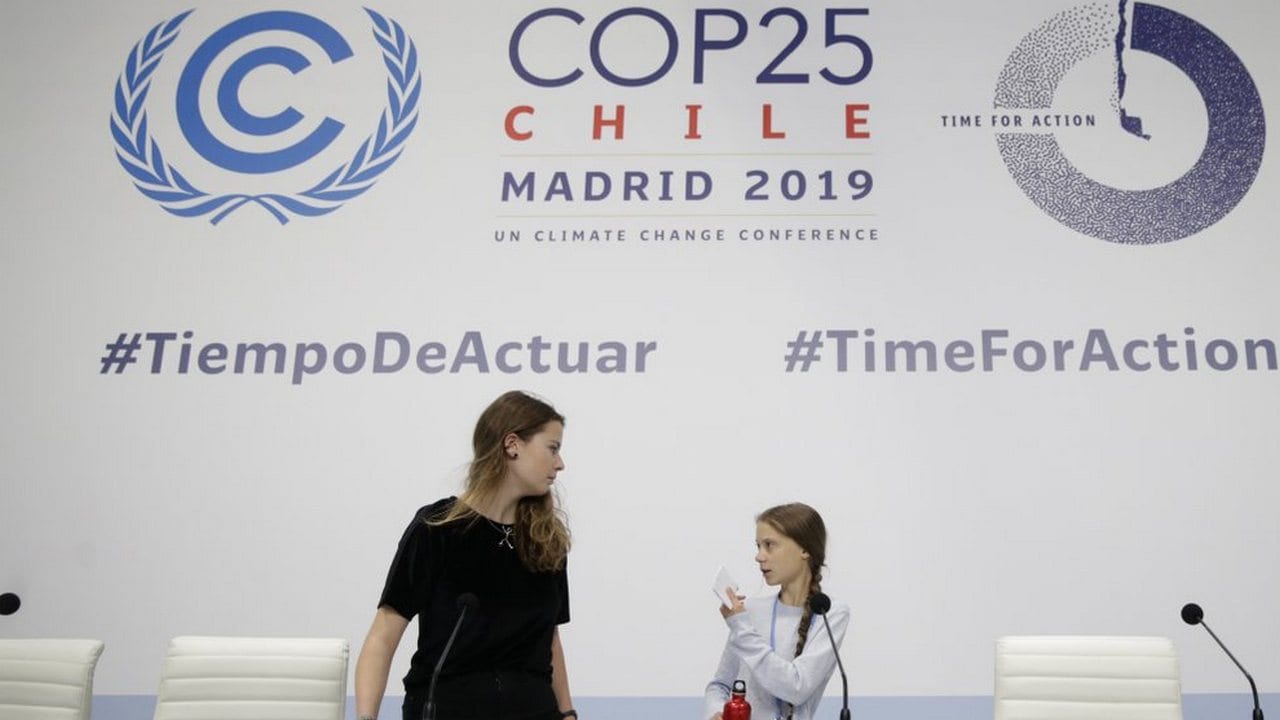 Thunberg said she felt a “moral duty” to use the media’s attention to promote others who have struggled to get the limelight.

“It is people especially from the global south, especially from indigenous communities, who need to tell their stories,” she said before handing the microphone to young environmentalists from around the globe.

Among them was Kisha Erah Muaña, a 23-year-old activist from the Philippines, who called on global leaders to take “robust and lasting action” against climate change. “We are talking about lives and survival here,” she said.

Some stressed the risks they are exposing themselves to for speaking out on climate change.

“I am from Russia, where everyone can be arrested for anything,” said Arshak Makichyan, a 25-year-old violinist from Moscow. “But I am not afraid to be arrested. I’m afraid not to do enough.”

Thunberg’s angry accusations that world leaders are failing the younger generation have made headlines, including her shouts of “How dare you?” at the U.N. General Assembly earlier this year. However, politicians have, by and large, praised Thunberg and her movement as an important voice of her generation. Greta Thunberg stands along with other climate activists on stage. Image credit: AP

“We have all of the youth around the world that are marching and calling to our conscience. And they have moral authority,” said former Vice President Al Gore, calling Thunberg “an absolutely fantastic leader.”

Other young activists now being propelled to the fore may find more push-back for their views.

Rose Whipple, 18, a community organizer from Minnesota who has taken part in the Standing Rock protests against the Dakota Access oil pipeline, linked the issue of climate change to broader political concerns, including racism and long-standing grievances among indigenous groups.

“We deserve to be listened to and we also deserve to have our lands back,” said Whipple, wearing a sweatshirt with the words “Destroy white supremacy.”

Morgan, of Greenpeace, said she hoped attention would shift “to others who are living on the front line of climate impacts, who are trying to mobilize and push their governments as well.”

“And I hope that can be the beginning of showing the world the very, very diverse set of young people who are desperate for leadership coming from their governments,” she said.