Greta Thunberg goes on Christmas break: 'You need to take rest....cannot do this all the time'

Thunberg saw a lot of criticism during her time at COP25 for 'advocating violence', for which she issued a public apology.

The seemingly tireless 16-year-old climate activist — who has sailed across the Atlantic twice as she has become the most prominent face in the movement to fight global warming, and lectured the world’s leaders that they were not doing enough to address the problem — recently told reporters in Spain:

"I will be home for Christmas and then I will take a holiday break because you need to take rest. Otherwise you cannot do this all the time."

The activist, who last week was named by Time magazine as its person of the year, has faced attacks from the far right, as well as from the president of the United States and other adults who find her intense and her message that the world is facing a crisis unsettling. 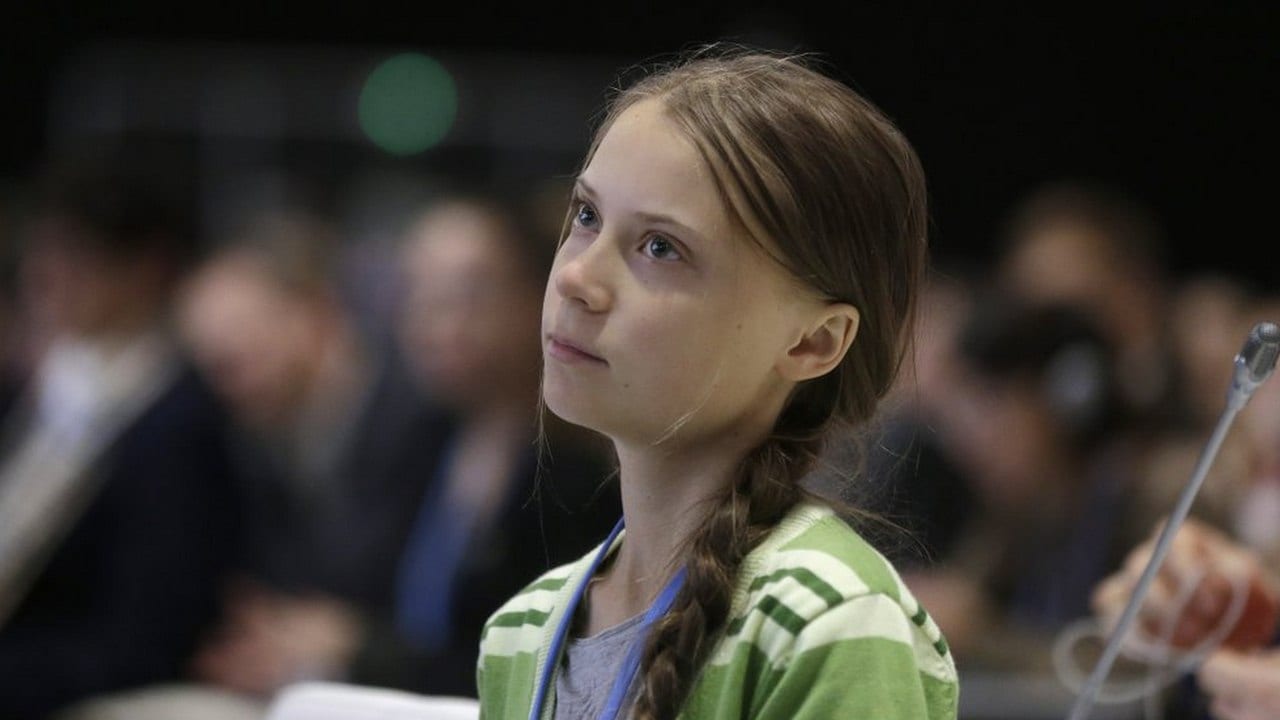 President Donald Trump, who was Time magazine’s person of the year in 2016, called this year’s choice “ridiculous” on Twitter. He urged Thunberg to “work on her anger management problem” and to "chill."

The Trump campaign also distributed a Photoshopped image of the Time cover with the president’s head superimposed on the teenager’s body.

Earlier in the week, Jair Bolsonaro, Brazil’s far-right president, referred to her as a “brat,” Reuters reported.

Thunberg also came under criticism last week when she joined thousands of students in the north Italian city of Turin on Friday to pressure the government to take action on carbon emissions. She had just been in Madrid for a UN climate conference.

While addressing the climate protest, Thunberg called on crowds to “put leaders against the wall," according to the BBC. 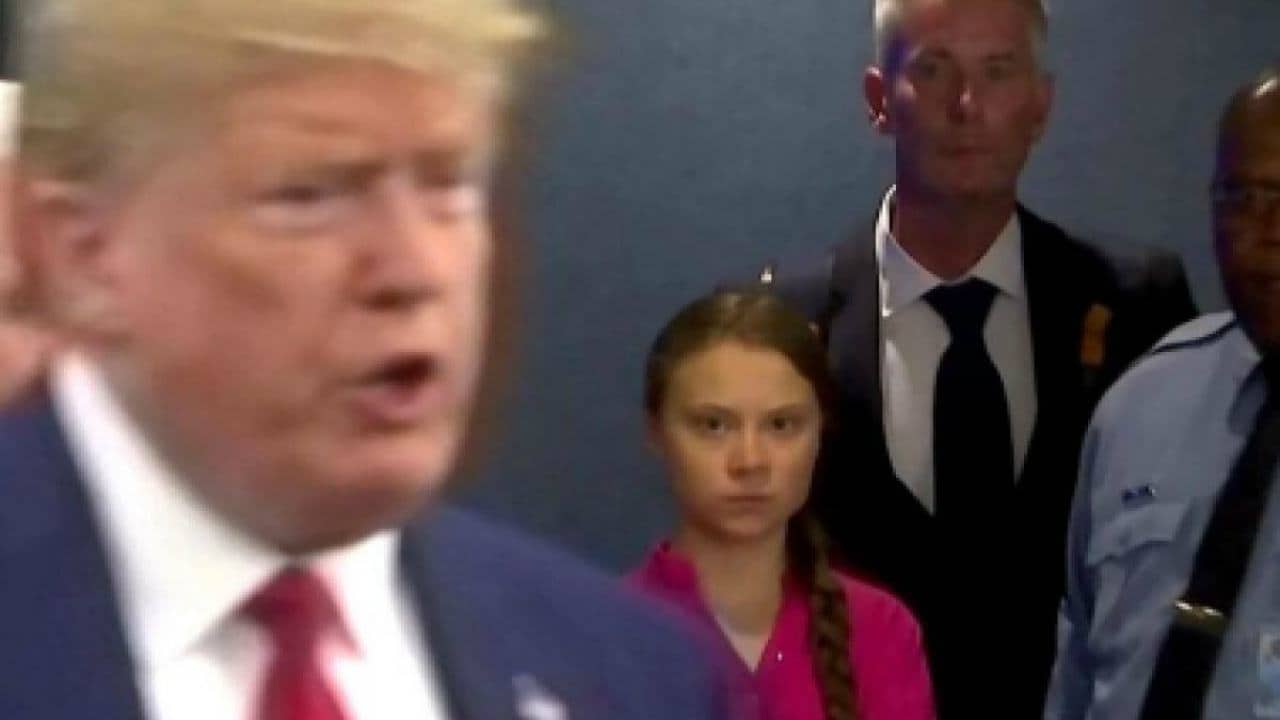 Greta Thunberg stars at Donald Trump when he passes her by.

Critics scolded that she was advocating violence, leading her to apologize and explain that the true meaning of her words had been lost in translation.

On Saturday, she said that she was “against any form of violence,” and that her remark had been nothing more than an unfortunate translation of an expression meaning “to hold someone accountable” in her native Swedish.

Michelle Obama, the former first lady, told Thunberg to not let “anyone dim her light.”

“Ignore the doubters and know that millions of people are cheering you on,” she wrote on Twitter.