Environmental campaigner Greta Thunberg assailed powerful politicians on Thursday for "ignoring" climate change, as she demanded an end to fossil fuel subsidies and implored the current generation of leaders to take the crisis more seriously. Speaking as world leaders gathered at a climate summit hosted by US President Joe Biden, the 18-year-old Thunberg warned that powerful interests and lawmakers were contributing to the "destruction" of living conditions around the globe."How long do you honestly believe people in power like you will get away with it?" the Swedish activist told US lawmakers at a House of Representatives committee hearing. 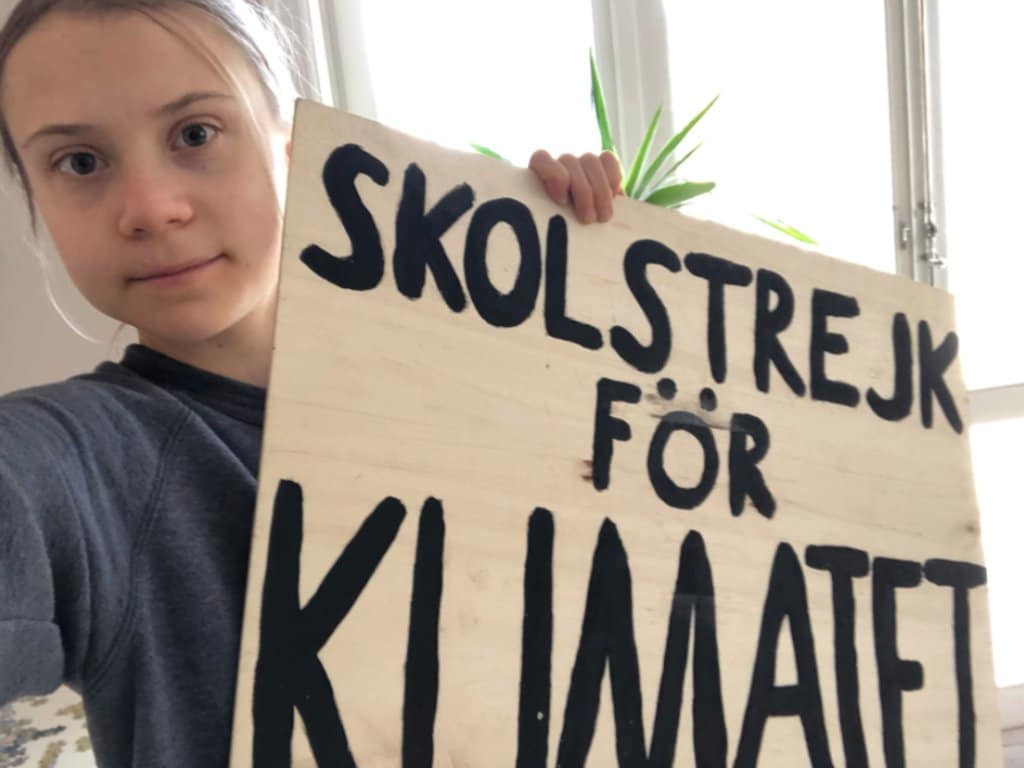 "How long do you think you can continue ignoring the climate crisis, the global aspect of equity and historic emissions without being held accountable?" she asked. "You get away with it now, but sooner or later people are going to realize what you have been doing all this time."

Thunberg, the world's foremost young climate activist, has addressed members of the US Congress before, at a hearing in 2019.

But Thursday's remarks coincided with Biden's Earth Day Climate Summit, in which he committed to aggressive new goals for reducing emissions.

"It is the year 2021. The fact we are still having this discussion and even more that we are still subsidizing fossil fuels directly or indirectly using taxpayer money is a disgrace," she said."It is proof that we have not understood the climate emergency at all."

She also directly accused the current generation of politicians of "giving up without even trying," adding: "Well, I'm here to tell you that unlike you, my generation will not give up without a fight." 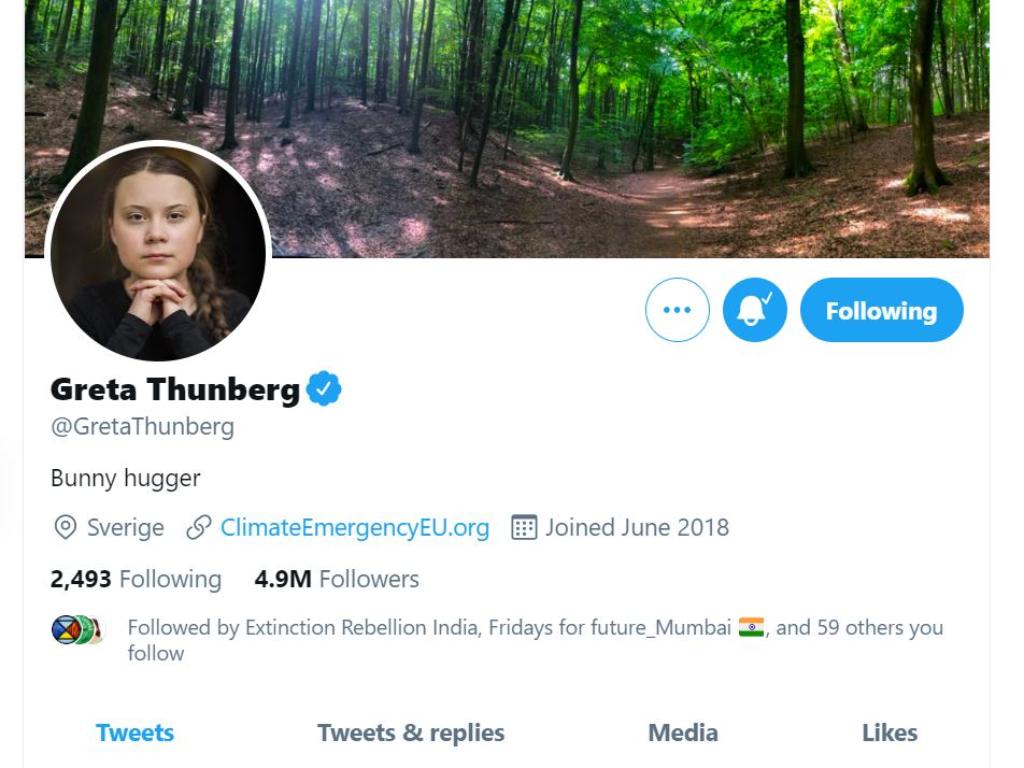 Thunberg in particular criticized the continued use of fossil fuel subsidies, which in the United States have been on the books for more than 100 years, even though Washington committed in 2009 to bringing them to an end.

She also showed her willingness to confront -- and even mock -- world leaders.

When British Prime Minister Boris Johnson addressed the summit, he said it was vital to think of the climate change fight as a challenge to boost growth and jobs, not merely as "some expensive politically correct green act of bunny hugging."