Green Deal: Nuclear energy one of EU's solution to achieve carbon neutrality by 2050

Slovak Prime Minister insisted the EU would be unable to reach its climate targets without nuclear power plants.

European Union leaders agreed Friday that nuclear energy will be part of the bloc’s solution to making it's economy carbon neutral by 2050, allowing them to win the support of two coal-dependent countries.

EU heads of state and government agreed that nuclear energy will be recognized as a way to fight climate change as part of a deal that endorsed the climate target. While Poland did not immediately agree to the plan, the concessions on nuclear energy were enough for the Czech Republic and Hungary to give their approval.

The two nations had the support of France, which relies on nuclear power for 60 percent of its electricity. They managed to break the resistance of sceptical countries, including Luxembourg, Austria and Germany to get a clear reference to nuclear power in the meeting’s conclusions. 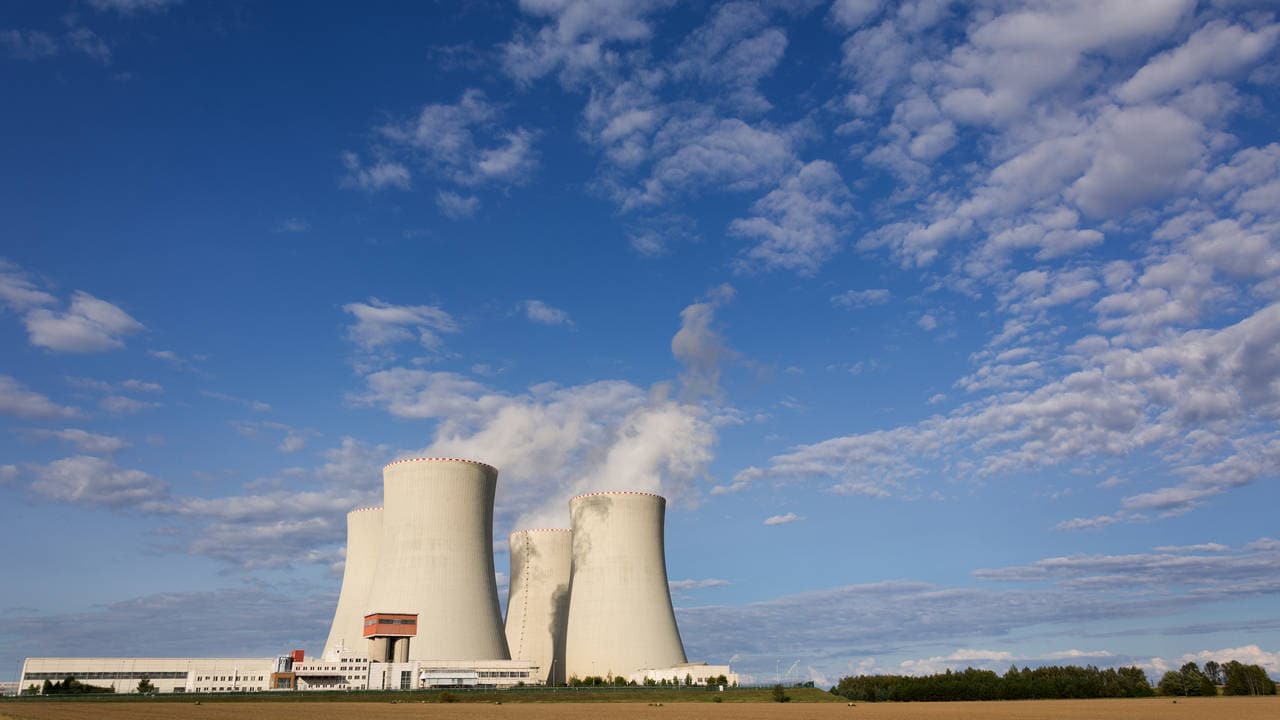 “Nuclear energy is clean energy,” Czech Prime minister Andrej Babiš said. “I don’t know why people have a problem with this.”

Slovak Prime Minister Peter Pellegrini insisted the EU would be unable to reach its climate targets without nuclear power plants.

Poland, one of the bloc’s biggest emitters that relies heavily on coal for its electricity production, was the sole holdout on the deal set out by new EU Commission president Ursula von der Leyen in her ’’European Green Deal” program.

In its final memorandum, the European Council “acknowledged the need to ensure energy security and to respect the right of the member states to decide on their energy mix and to choose the most appropriate technologies. Some member states have indicated that they use nuclear energy as part of their national energy mix.”

That line reassured countries expected to suffer the most during the transition that future nuclear power projects would be eligible for the billions in euros that will be made available as part of von der Leyen’s plan.

“This explicit nuclear mention was required by the Czech Republic and Poland,” French President Emmanuel Macron said. “I did not need it. But it is true that one can’t ask countries whose domestic production relies for 60 or 70 percent on coal to switch to all renewable overnight.” 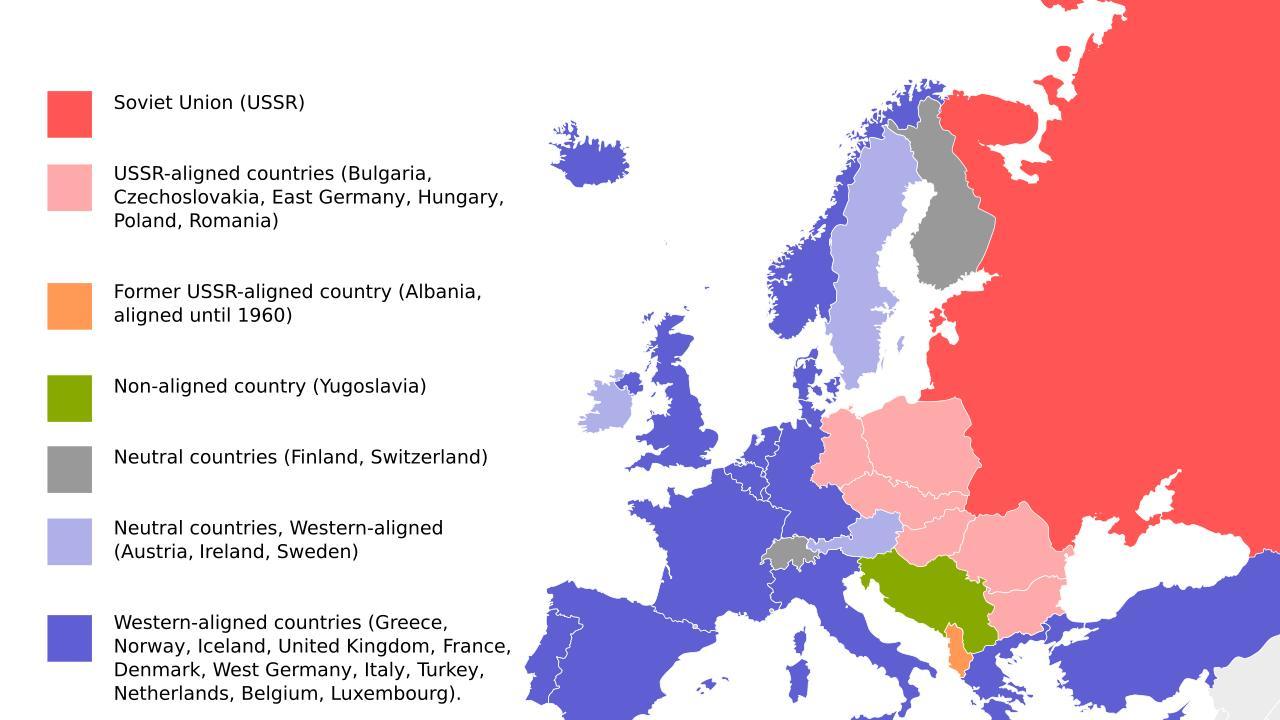 The nations that are part of the European Union. Image credit: Wikipedia

Macron insisted the use of nuclear energy is essential to make sure EU members don’t become dependant to natural gas or electricity imports.

“We would expose ourselves to possible cut in supplies and would also increase spending on energies coming from third parties,” he said.

A low-carbon alternative to fossil fuels, nuclear energy is part of the energy mix of 14 of the 28 member states, representing some 30 percent of the electricity produced in the EU. Some scientists argue that over the past half-century, nuclear power stations have avoided the emission of an estimated 60 billion tons of carbon dioxide by offsetting fossil fuel combustion.

Some environmentalists expressed concern about the possibility of a recurrence of accidents like those at Chernobyl and Fukushima. They have urged the EU to instead embrace renewable energies including wind and solar power.

Ska Keller, the president of the Greens in the European Parliament, told The Associated Press that “nuclear energy is still totally unsafe. It’s still very energy costing, all the extraction of the uranium, and we still have no idea of what to do with the waste. It has nothing to do with renewable energy, nothing to do with the solution, it’s the absolute wrong direction.”

In recent weeks, EU countries have also split over a green finance law called taxonomy aimed at channelling money into clean and sustainable investment while avoiding greenwashing. The main sticking point in their discussions has been whether financial products involving nuclear could be labelled as green.