Flood warnings in Google Maps, Public Alerts and Now will use AI to help people be better prepared.

Google is now using artificial intelligence and its computational power to warn users about impending floods through its Google Public Alerts program.

While Google's Search tool has been a window to the world for years, features like SOS Alerts on Search and Maps, and Public Alerts have provided actionable information to many in emergencies, a report by The Verge said. 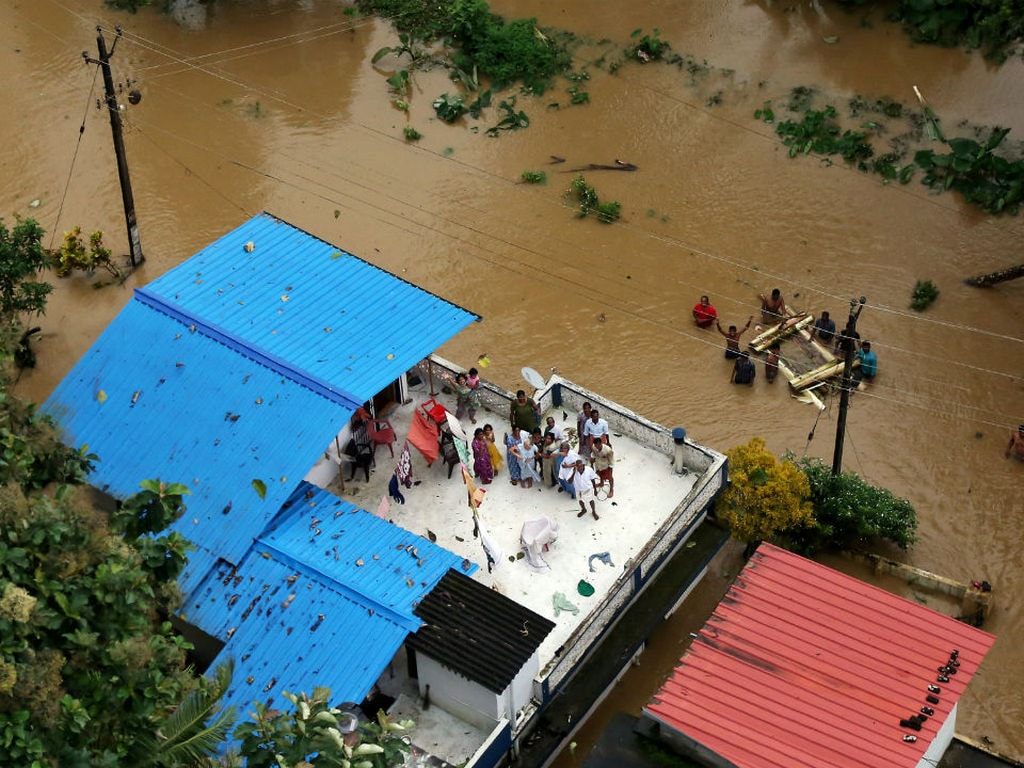 These features will soon get a considerable boost with Google’s AI and added computational power – particularly Google’s Public Alerts.

In a recent blog post, Google’s VP-Engineering, Yossi Matias, shares that “a variety of elements—from historical events, to river level readings, to the terrain and elevation of a specific area—feed into our models.”

Thousands of such simulations are run for an area, and fed to maps to produce forecasting models that can more accurately predict when and how bad a disaster could be. 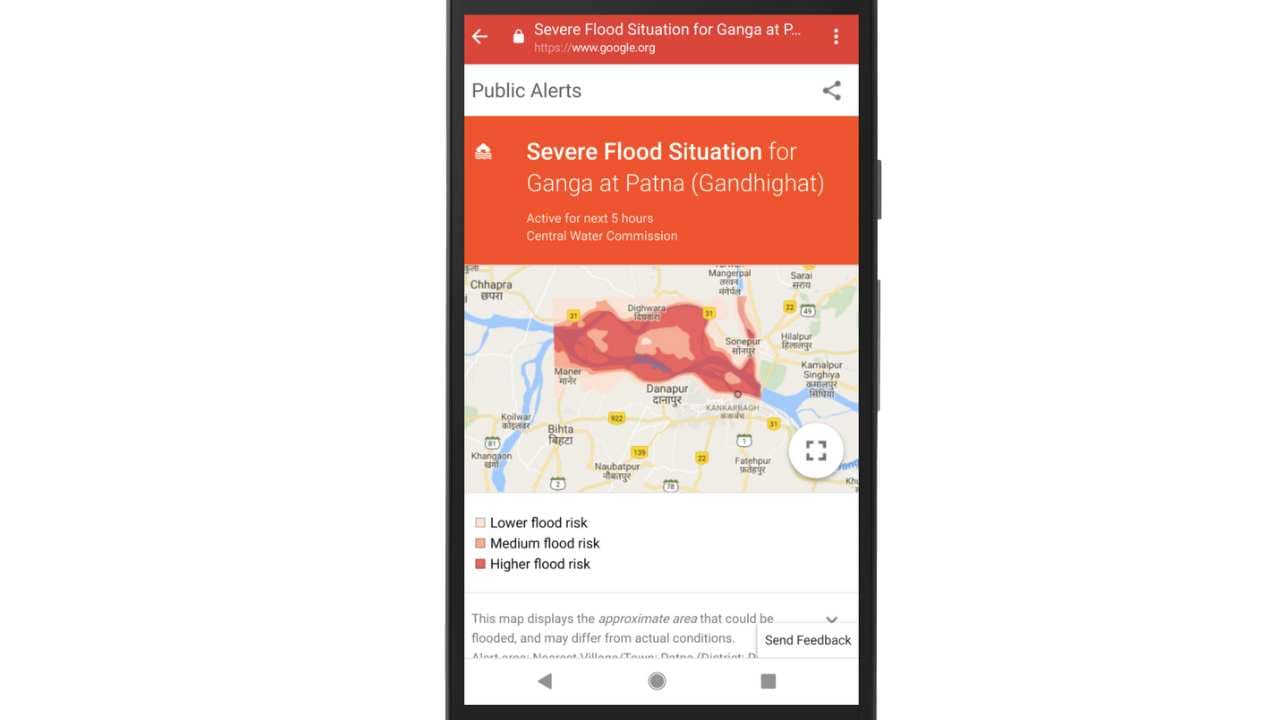 To start with, Google has planned to use its AI flood-forecasting technology to use in India, where one in five fatalities from floods worldwide occur.

These images show simulations of a flooding river in Hyderabad with publicly-available data (left) and Google's models (right) – which has better resolution, accuracy and up-to-date data. Image courtesy: Google

Google has already entered into a partnership with the Central Water Commission, the government’s arm monitoring water resources in the country, to put the technology to use.

They have begun issuing early flood warnings in Patna – the first alert went out in early September after heavy rains in the region.