Past research claimed that the Earth once went through a "global warming hiatus", where the temperature rise slowed down briefly in the early 2000s. By 2018, nearly 200 published research articles were based on findings around this "pause".

Two new studies have disproved all the evidence of the warming hiatus and shown that temperatures have, in fact, been on the rise and steadily so, for as long as climate data has been recorded and monitored.

“Many studies over the past decade have claimed to find a pause or slowdown in global warming and have typically posited this as evidence that is inconsistent with our understanding of global warming,” James Risby, lead author of one of the studies, said in a statement. According to him, global warming did not pause but the fact that scientists and researchers believed it had was interesting enough. 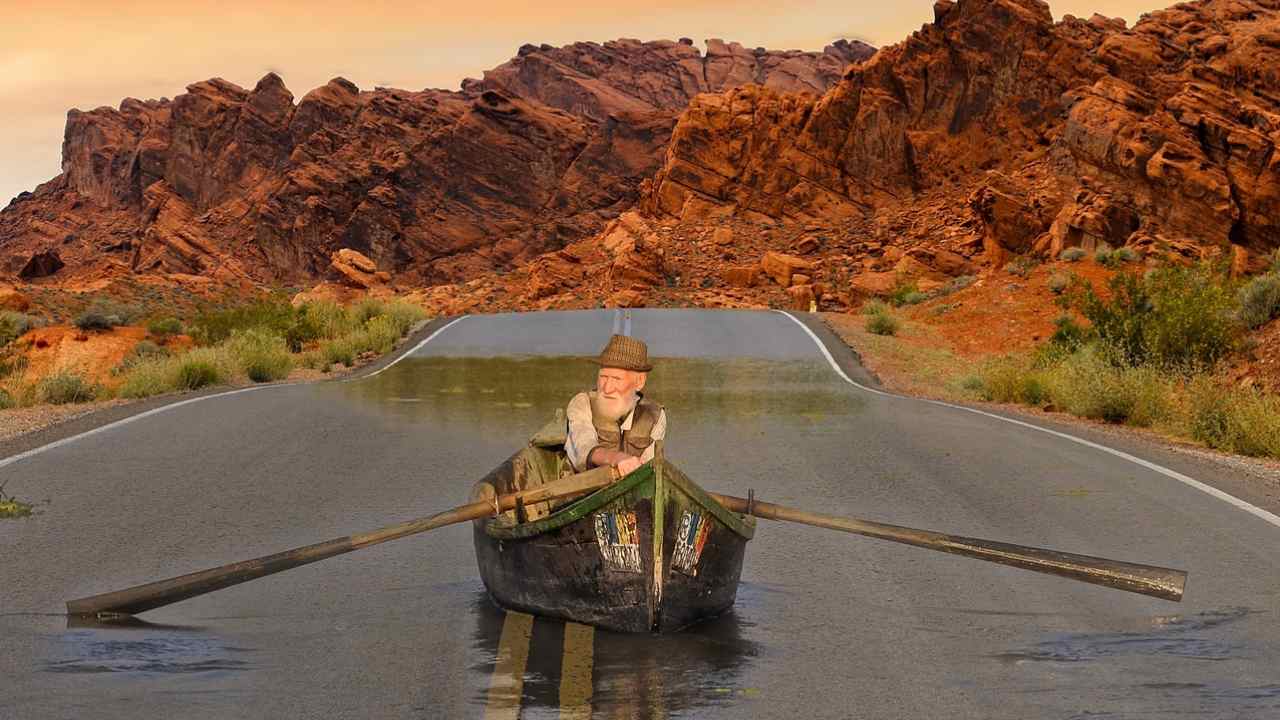 While Risby's study reviewed the pause studies and their data to put these claims into historical context, the second study looked into climate models and observations to identify any studies with incorrect global warming rates that would explain their faulty conclusions.

“We found the impression of a divergence – a divergence between the rate of actual global warming and the model projections – caused by various biases in the model interpretation and in the observations. It was unsupported by robust statistics,” Stephan Lewandowsky, lead author of the second study from the University of Bristol, said in a statement.

And while some of those incorrect conclusions may have been drawn unwittingly, there was no evidence for the models and observations diverging from one another in the last decade.

Researchers also considered other, still-ethical possibilities for why climate and warming data could be slightly off.

According to Kevin Cowtan, co-author of one of the studies from the University of York, it takes time to discover a bias and find a solution to avoid it, before a paper is to be published. While this is good transparent process, it leaves users in a position where there is a high likelihood of using biased data and unknowingly drawing incorrect conclusions from that data, said Cowtan.

The two studies were published in Environmental Research Letters.